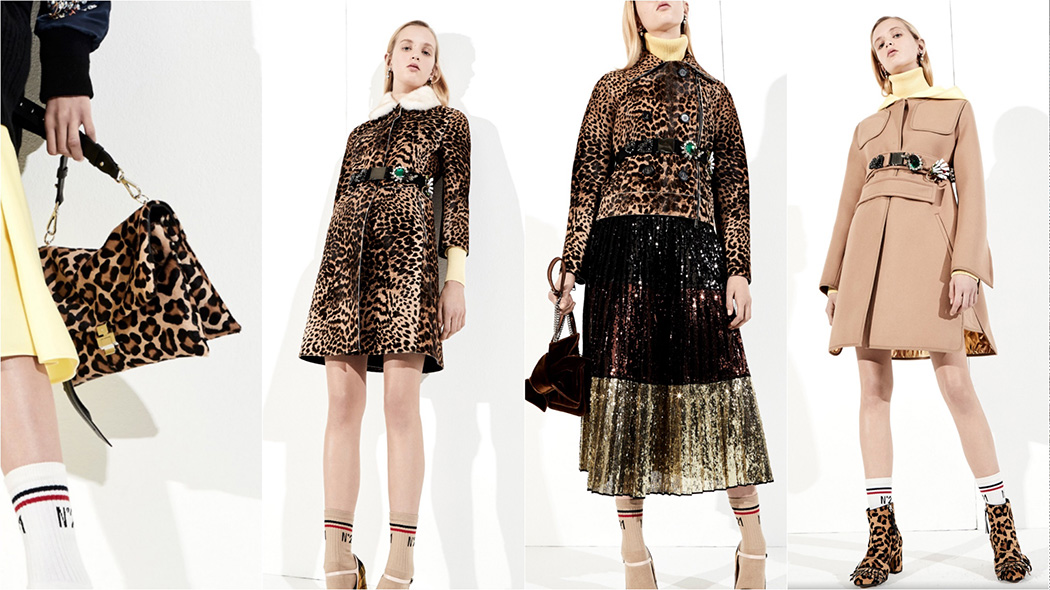 Pre-fall 17 trends: Call of the wild

If you can ignore all the bad things that are happening in the world (and there have been so many times in the past seven months that I’ve just wanted to bury my head in the sand), then it's a great time to be alive... For those of us who love animal print, at least.

Animal print is enjoying its time in the sun, both as an enduring classic and as a trend print, and the pre-fall collections are full of it.

Leopard leads the charge but cheetah, jaguar, tiger, zebra and even the occasional giraffe are in there too. Sometimes mixed quirkily with florals (or you could try another completely opposing print family) but most of the time it’s animal all the way - unembarrassed by any negative associations such patterns often have.

And negative it can certainly be. I love leopard but used badly it can look cheap and tacky. There’s no fear of that here though, whether the prints are photo real or ultra-faux (and this pre-season gives us the choice of both extremes or anywhere in-between but keeps the colours natural).

Outerwear is understandably the key category, which means mannish tailored coats, hooded parka alternatives, faux furs and coatigans, or maybe a neat blazer, a bomber or a biker. It doesn’t have to be an allover - pattern blocks also make an impact.

But leopard and its animal friends can also move out of the great outdoors for an indoors role. Dresses are youthfully simple (think festival season), grand-entrance-eveningwear or lunch date/boardroom date Dynasty-esque and all flirt with leopard in the sheerest silks or the stiffest brocades.

Knits, statement blouses, relaxed tees, skirts and trousers also get their fair share of animal pelt patterns. But two of the biggest areas for this pattern story are footwear and accessories. Leopard ankle boots have been strong sellers for several years and they’re not going away any time soon. Bags, belts, collars, cuffs also make an impact when teamed with statement fabrics elsewhere (a dark shearling coat or jersey dress, for instance).

The message here is: don't fear animal attacks. The big cats are preparing to invade store rails come late summer/early autumn. Be ready for them. 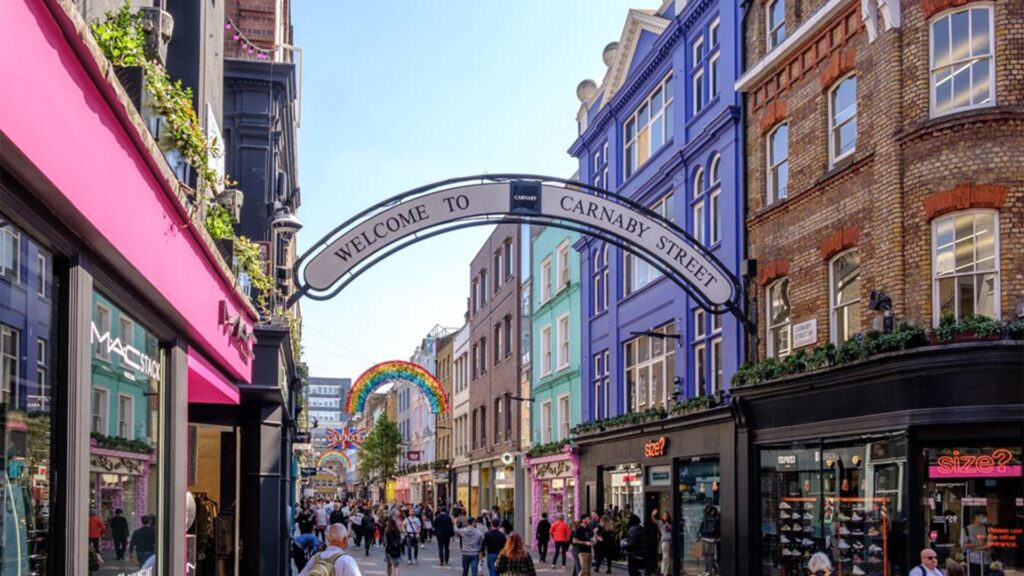 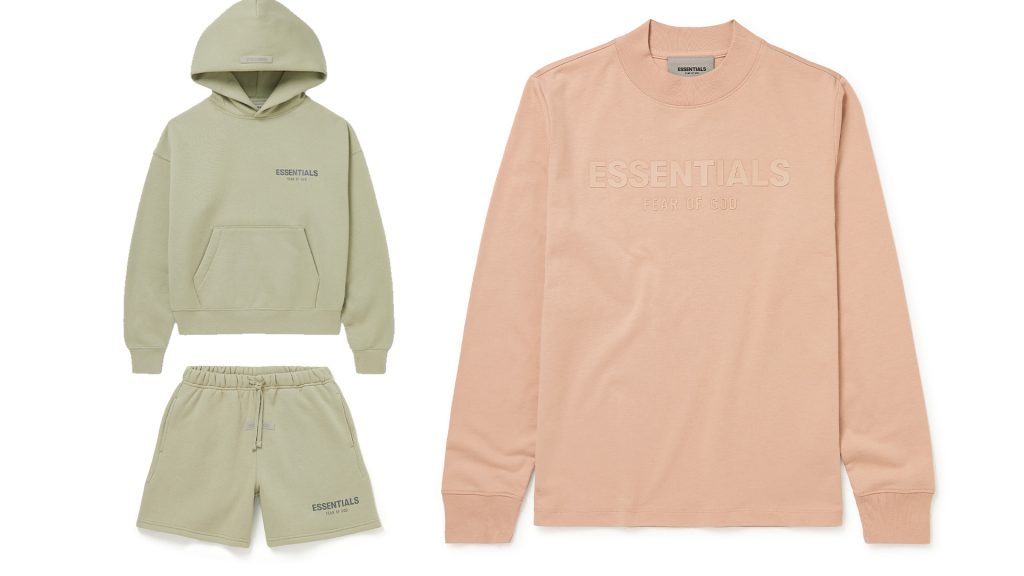