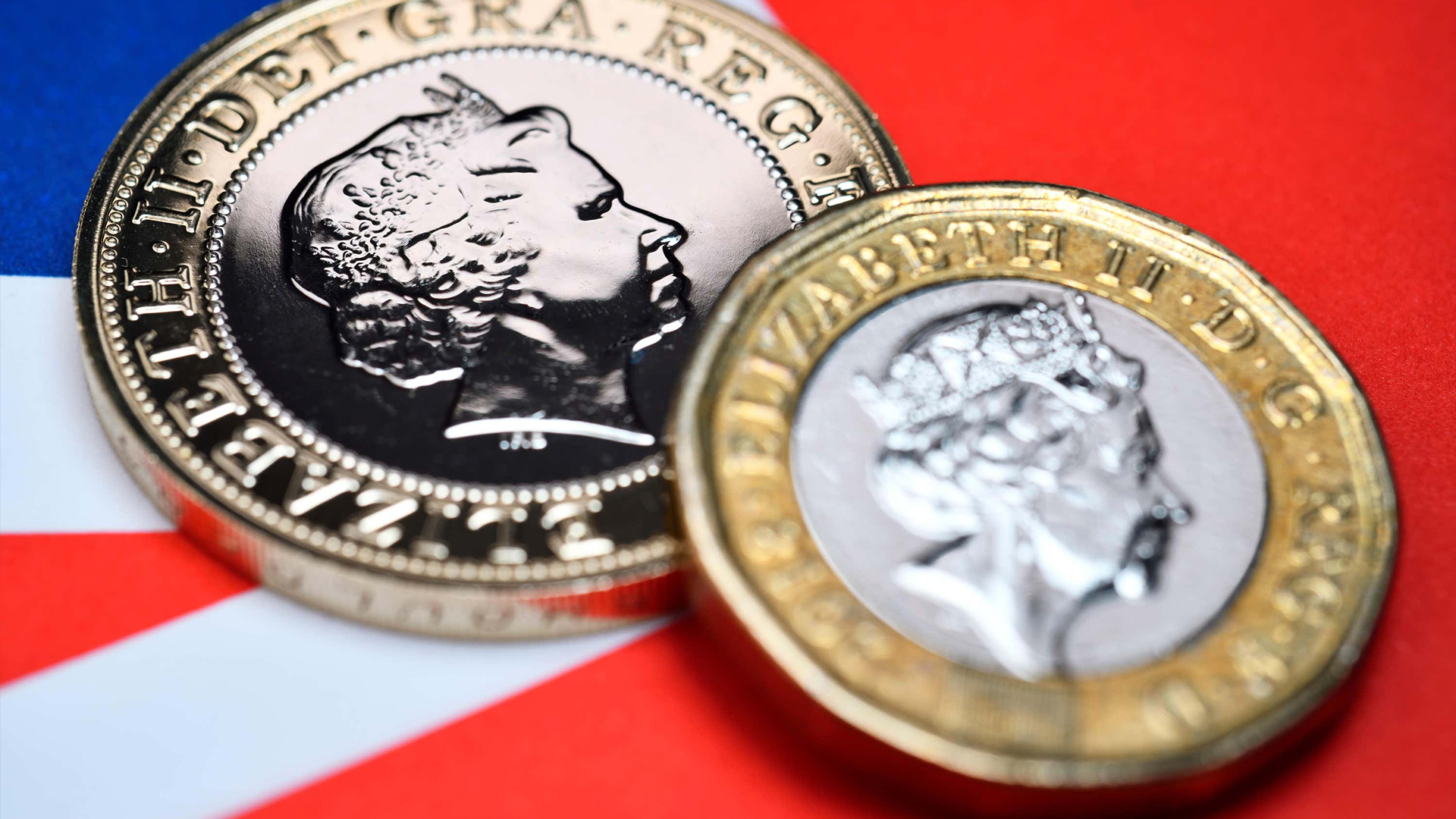 The pound has hit a new 37-year low against the dollar as new official retail figures painted a bleak picture of the UK’s economy.

Sterling dropped below 1.14 dollars for a couple of hours on Wednesday morning, pushing it below recent lows and taking it to its worst point since 1985.

The drop came after newly released retail figures showed a drop of 1.6% in August, compared to the 0.5% fall economists predicted. The retail sales decline builds on a downward trend that started around a year ago when COVID-19 restrictions were lifted for the hospitality sector.

Francesco Pesole, a currency expert at ING, said: “This morning’s retail sales in the UK continued to show a deteriorating consumption picture in the UK, which emerged more from the continuation of a steady downtrend from last summer rather than the single grim data point in a rather volatile series.

“This has been the last important piece of data before the Bank of England meeting on Thursday and has hit the pound this morning.”

The drop came on the 30th anniversary of Black Wednesday, when the UK had to withdraw from the European Exchange Rate Mechanism (ERM). The ERM was designed to ensure that the exchange rates between European currencies remained stable.

Governments and central banks had to ensure that their currency did not fluctuate by more than 6% from their European neighbours. 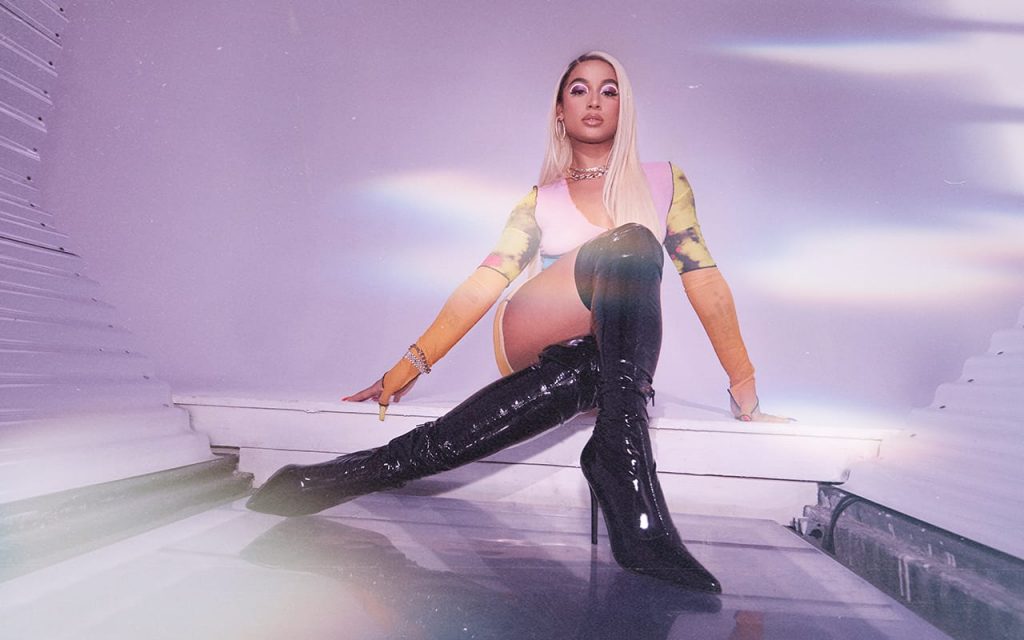 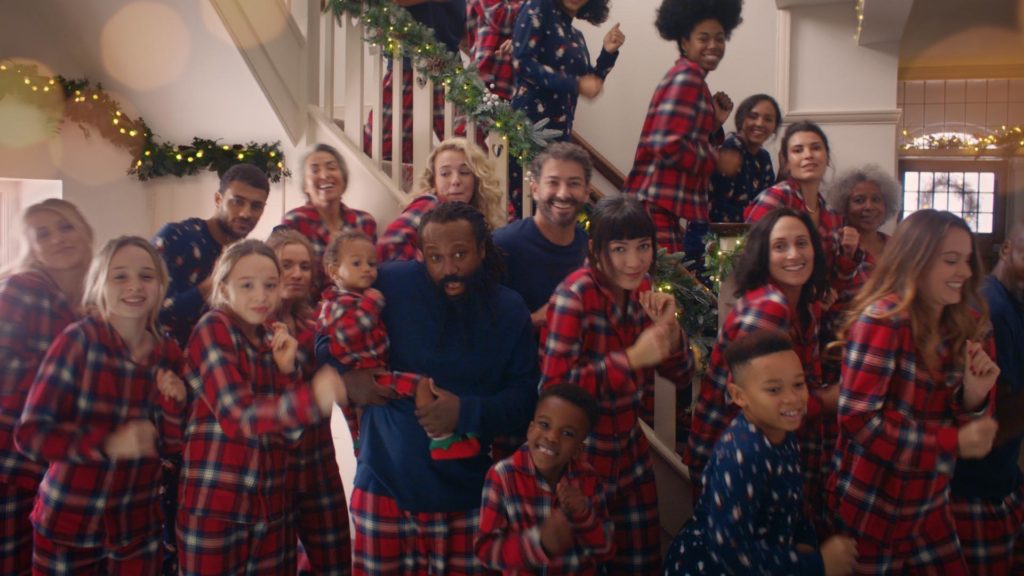 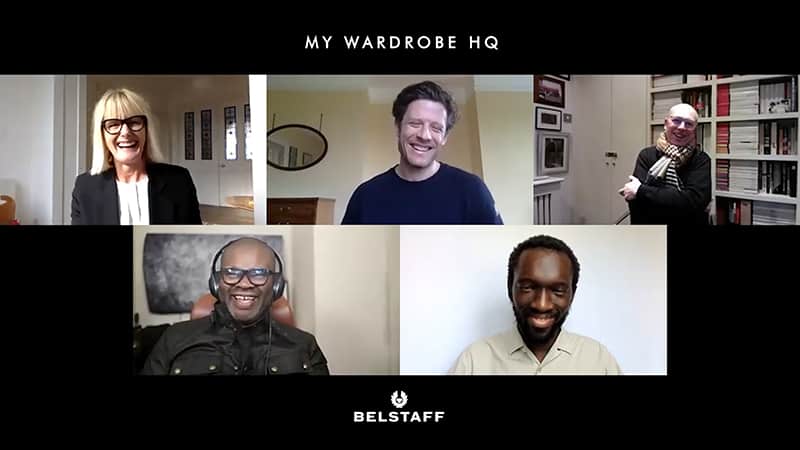