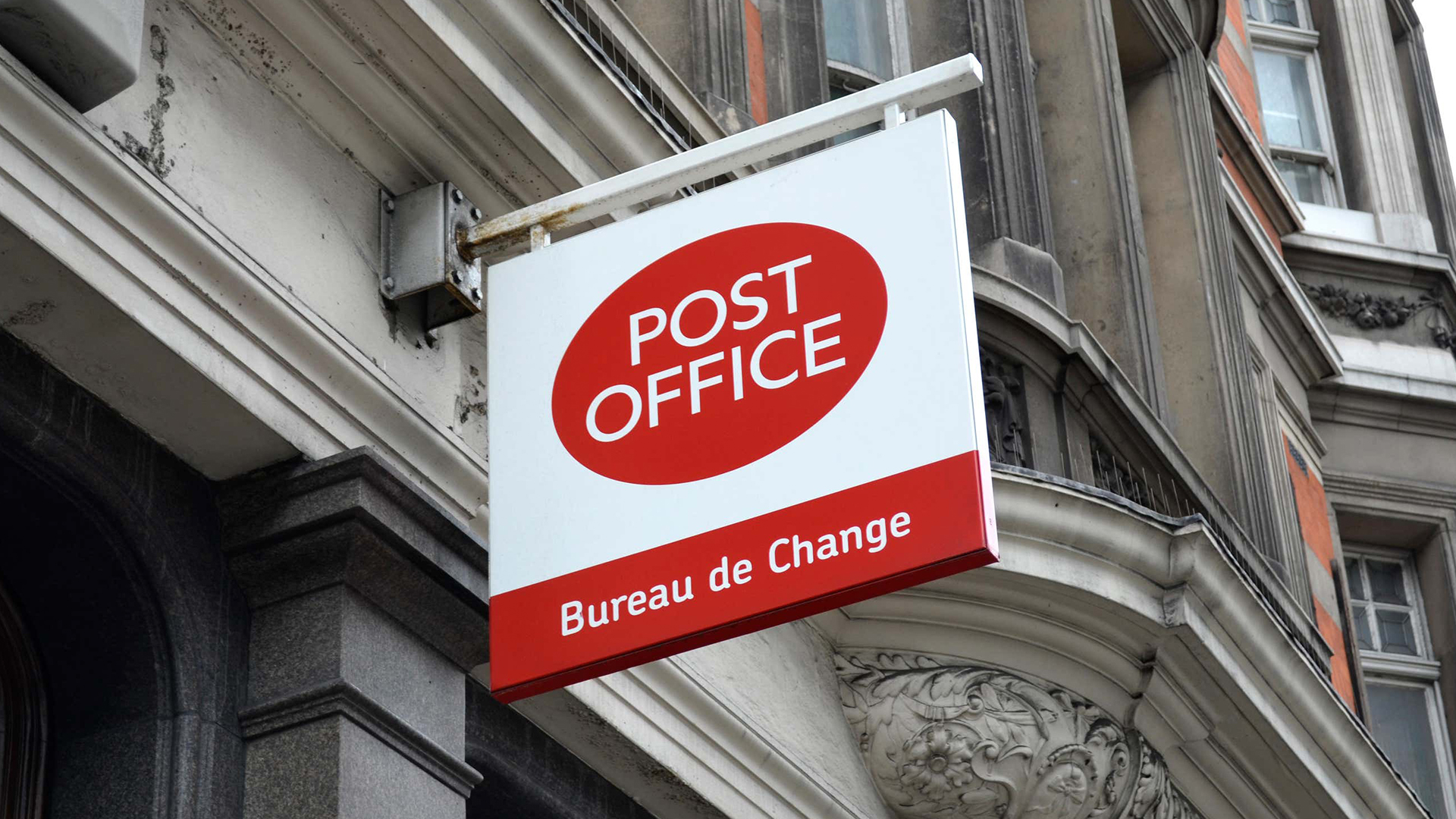 Post Office workers are to stage fresh strikes in escalating action over pay, with members of the Communication Workers Union (CWU) expected to walk out on 26, 27 and 30 August.

CWU has noted that some of the action coincides with planned strike action from workers at companies including BT and Openreach.

It will be the fourth round of action by Post Office workers, including those in so-called Crown offices – the larger branches often sited on high streets – and in administration and the supply chain.

Around 2,000 Crown Office, supply chain and admin grade workers will stop work on 26 August, the same day as 115,000 postmen and women from all parts of the UK go on strike in a separate row over pay.

Crown office employees will strike again on 27 August, while supply chain and admin members of the union will walk out on 30 August.

CWU Assistant Secretary Andy Furey said: “We’re as determined as we have ever been to keep fighting and win a settlement that will protect our members’ standard of living through these exceptionally difficult economic times.

“At a time when inflation is almost 12%, a pay deal worth just 3% over two years is incredibly insulting – it’s actually a huge pay cut in real terms. Our members cannot and will not accept this massive lowering of their living standards and their anger and determination have become stronger and stronger as this dispute has worn on.”

Earlier this year, Post Office announced that it has secured the continuation of an agreement to handle bank account cash deposits and withdrawals for a further three years, ensuring a continued lifeline for the small businesses nationwide that rely on cash. 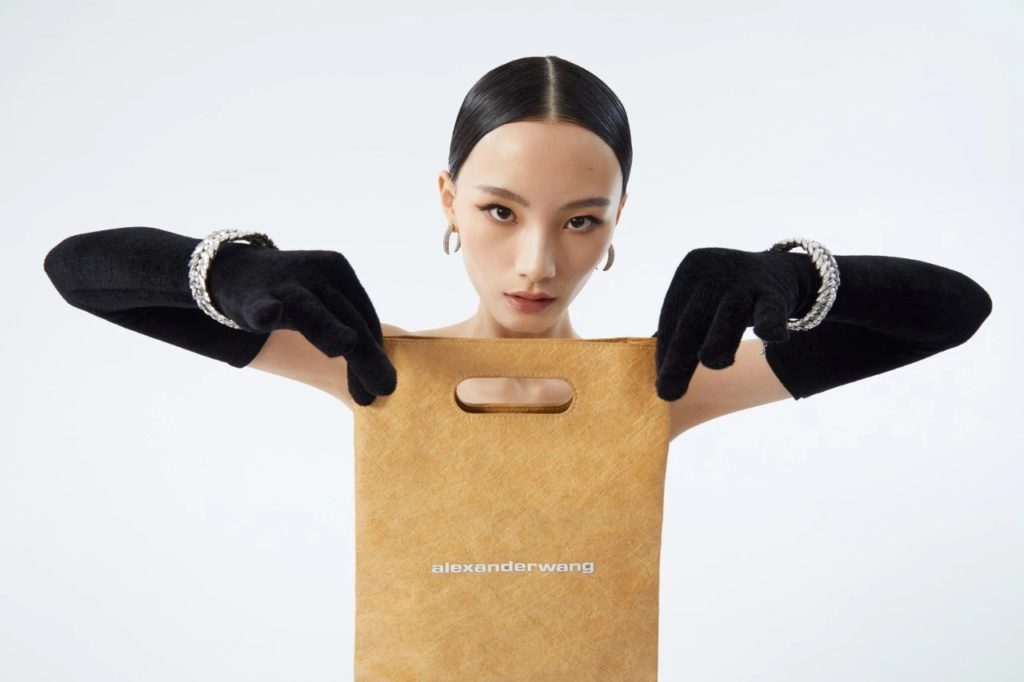 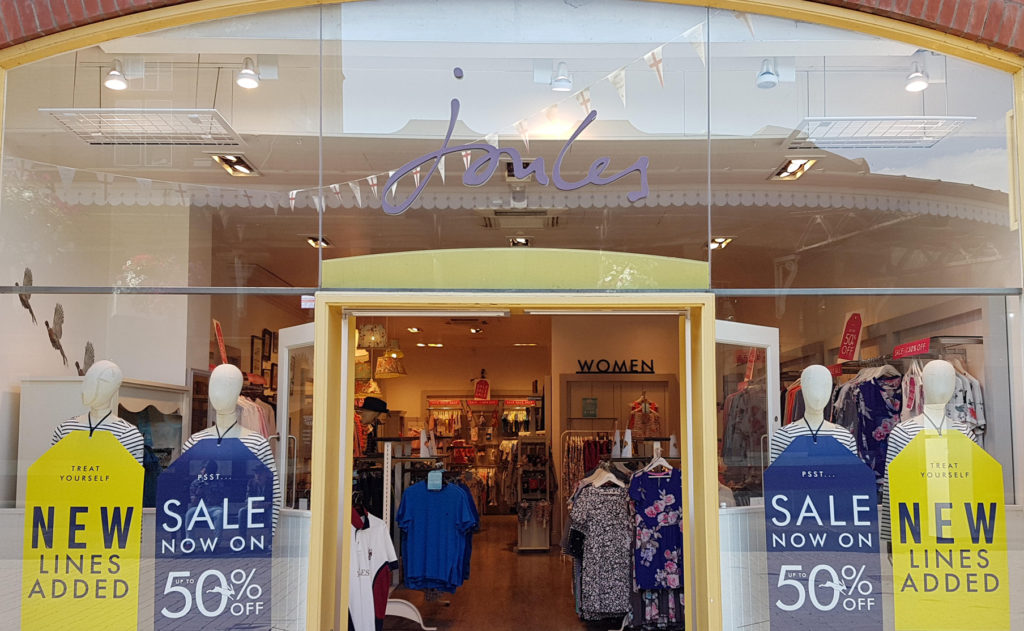 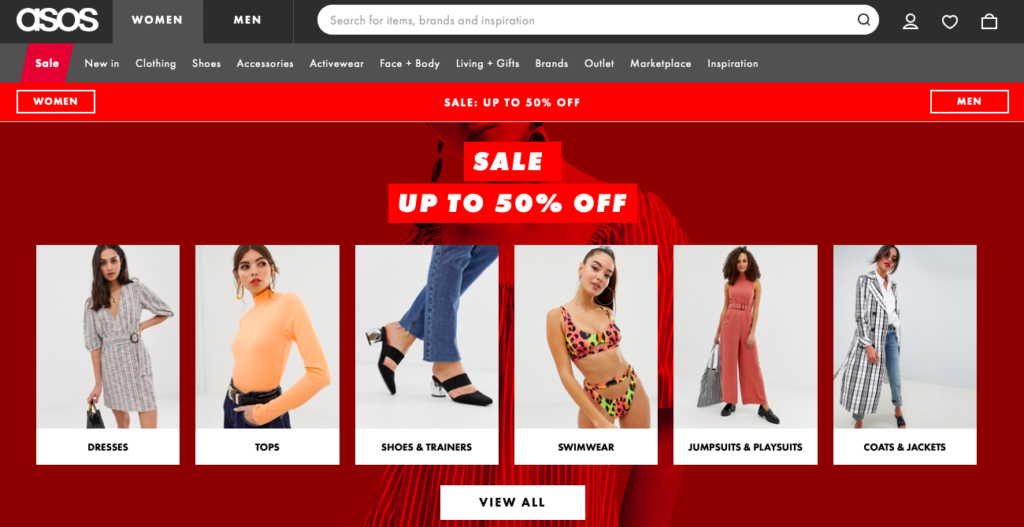