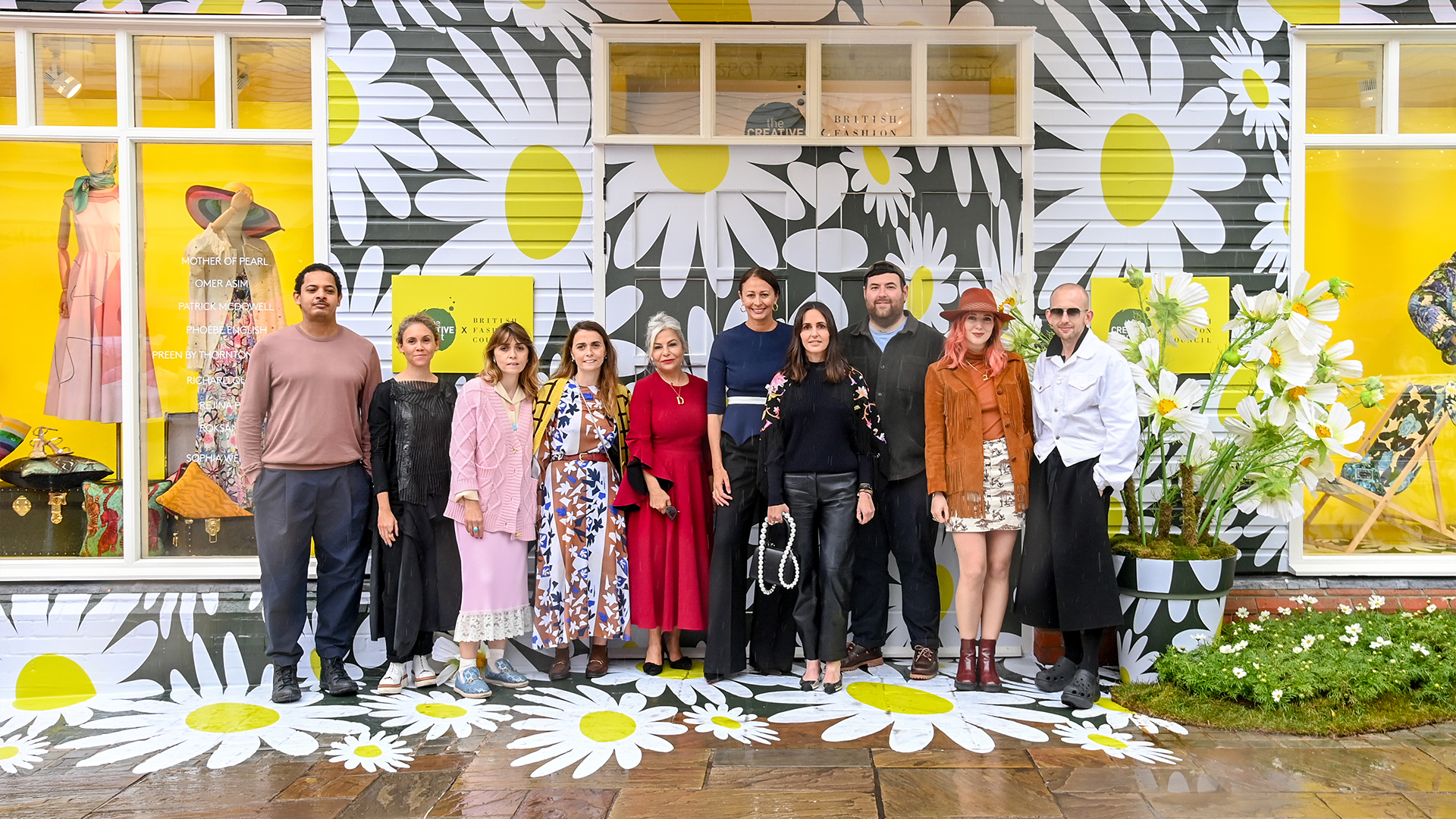 The British Fashion Council and The Creative Spot have collaborated to open a pop-up boutique, designed by Richard Quinn, at outlet shopping centre Bicester Village in Oxfordshire to coincide with the Queen’s Platinum Jubilee celebrations.

Quinn, who was the recipient of the inaugural Queen Elizabeth II Award for British Design, has given the pop-up a daisy print makeover, and has designed exclusive pieces including floral print blouses, dresses, T-shirts, bucket hats and even a deck chair, again continuing the floral print theme.

Promoting innovative and sustainable British design, the pop-up will run until 15 June 2022 and is showcasing 18 of the country’s most exciting designers, including Alighieri, Christopher Kane, Completedworks, Eudon Choi, Mary Katrantzou, Mira Mikati, Mother of Pearl, Patrick McDowell, Phoebe English, Preen by Thornton Bregazzi, Roksanda, Sophia Webster Rejina Pyo,Tata Naka and silk scarves from Ivana Nohel, which are a favourite of Her Majesty.

Caroline Rush, Chief Executive of the British Fashion Council, said: “We are delighted to partner once again with Bicester Village on a designer pop-up in collaboration with The Creative Spot. This is an exciting opportunity to promote innovative and sustainable brands to a global audience and celebrate the Queen’s Platinum Jubilee.”

Richard Quinn commented: “The Jubilee is a momentous occasion and we are so honoured to be involved in the celebrations. The Queen has always shown a real interest in British fashion so the Jubilee is a perfect opportunity to showcase the creativity and talent of a range of British designers.

“In our store design we have endeavoured to recreate the celebratory feeling of the British summertime, bringing a touch of brightness and jubilation to Bicester Village at this very special moment in time.” 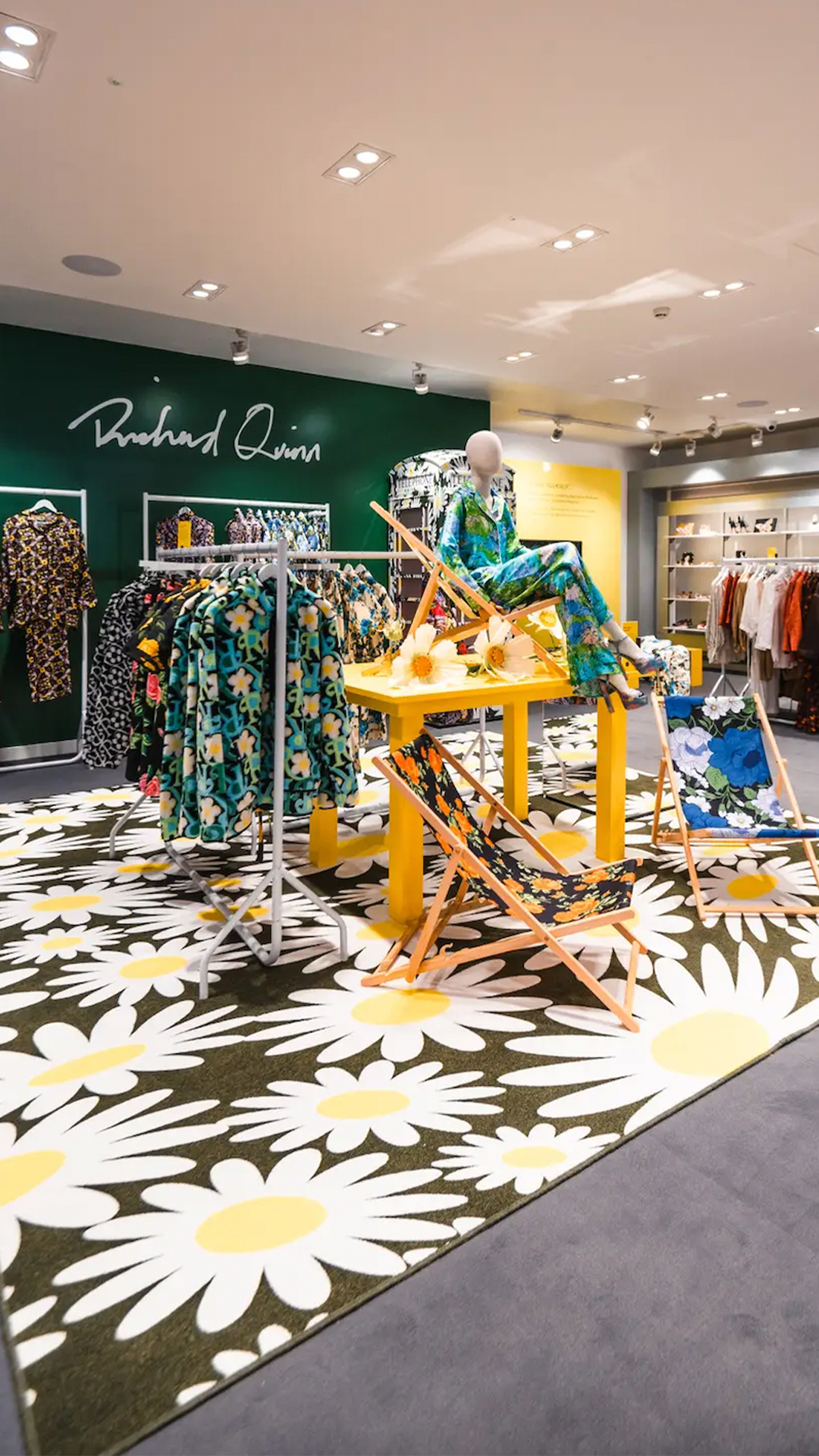 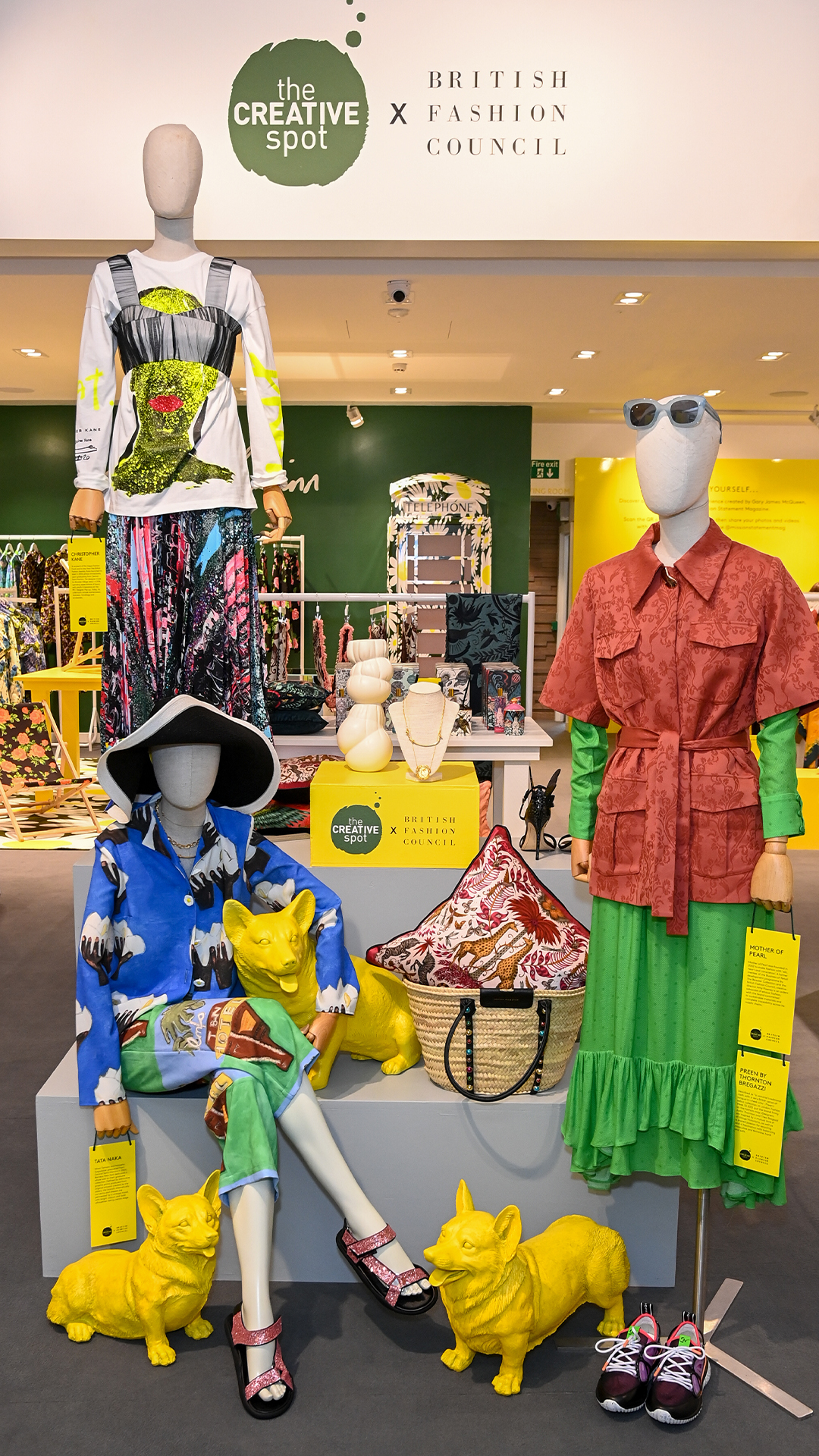 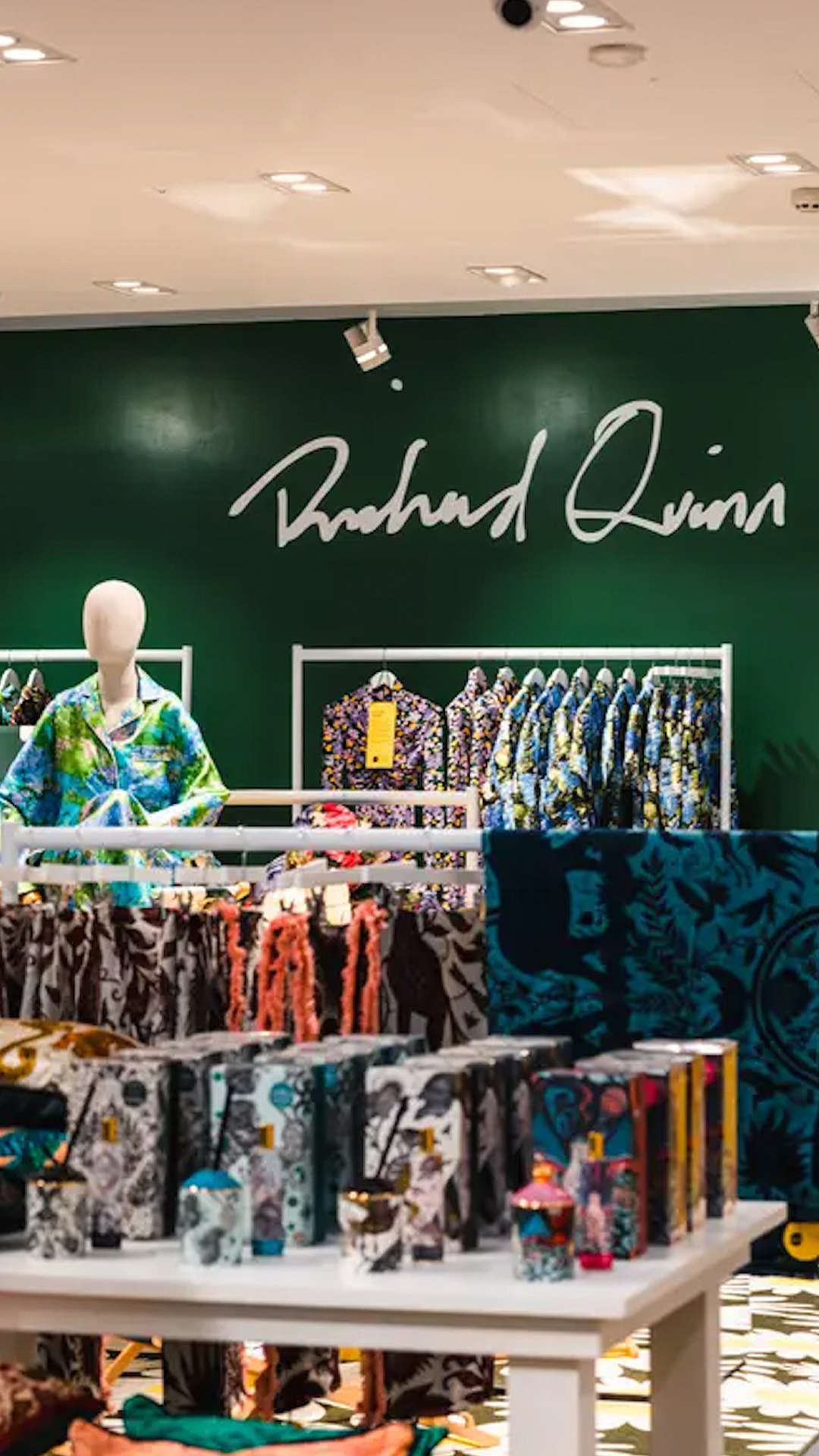 The Creative Spot was launched in 2016 in Fidenza Village near Milan and has appeared at many other outlet villages across Europe within the Bicester Collection.

The Creative Spot’s celebration of British design will continue as an online experience with a refreshed mix of designers including Alighieri, ERDEM, Eudon Choi, Omer Asim, Patrick McDowell and Teatum Jones. 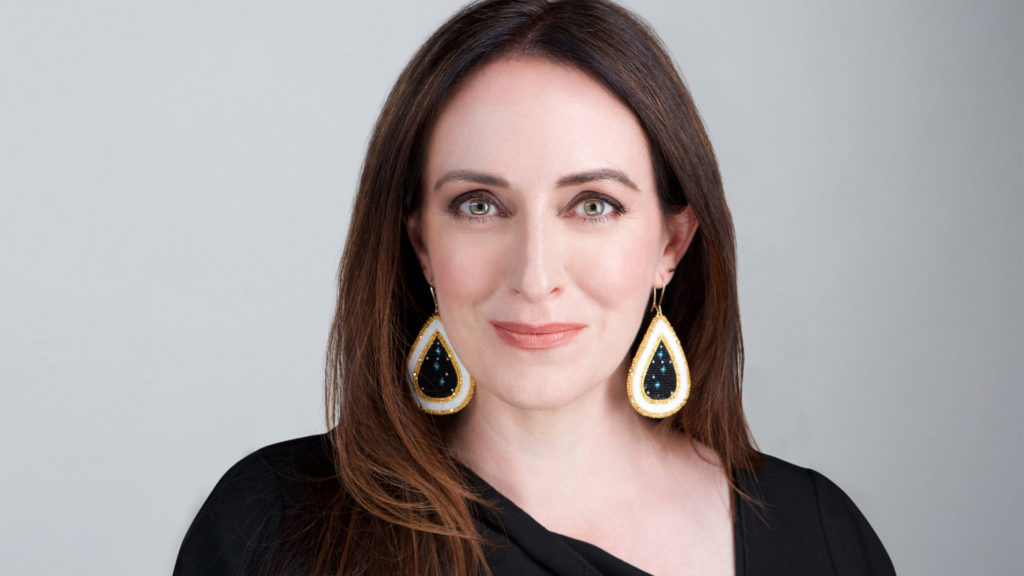