UPDATED: Politicians have hit out at Sports Direct for seeking to keep stores open after the Prime Minister ordered non-essential shops to close. The retailer initially suggested it would keep stores open, emailing staff to tell them they would do so, but has since made a u-turn and said stores would close.

Management justified their initial plans to keep the stores open on the basis that selling sporting and fitness equipment makes the company a vital asset during a national shutdown, according to an email seen by the PA news agency and as reported by TheIndustry.fashion last night.

Mike Ashley’s Frasers Group, which includes Sports Direct and Evans Cycles, wrote to all workers within 30 minutes of Boris Johnson’s decision to shut down all non-essential retailers for at least three weeks from today.

Labour Party chairman Ian Lavery questioned the decision, tweeting: “Who on earth does Mike Ashley think he is? He’s prepared to endanger the life of his employees and the public at large.”

The Wansbeck MP added that selling sports equipment “is not an essential service”, while Alyn and Deeside MP Mark Tami said Sports Direct staying open could potentially be “putting vulnerable people at risk”.

Labour MP Jess Phillips agreed that the firm was “not essential”, tweeting: “Massive mugs notwistanding there is nothing people cannot live without in Sports Direct.”

Earlier, Sports Direct finance chief Chris Wootton wrote to staff and noted home fitness was the “number one trending topic on social media after coronavirus itself”.

He added: “Against the backdrop of the closure of gyms the demand for these types of products has increased exponentially as the population looks to maintain a healthy lifestyle.

“Consequently, we are uniquely well placed to help keep the UK as fit and healthy as possible during this crisis and thus our Sports Direct and Evans Cycles stores will remain open where possible to allow us to do this (in accordance with the Government’s current social distancing guidance).

“There is no one else that has the range of product and range of stores to make this reasonably accessible for the whole population.”

Newcastle upon Tyne Central MP Chi Onwurah did not appear to think the company’s decision was reasonable or even realistic, asking on Twitter: “This has to be a spoof, right?”

Fellow Labour MP Bill Esterson tweeted “But not Sports Direct” above a list of businesses allowed to stay open under the new measures, while Nottingham South MP Lilian Greenwood encouraged her constituents to “show Mike Ashley what we think of this profiteering”.

Earlier, the PM said restrictions would be tightened up so only essential journeys should be made by key workers.

He also said people could leave home for exercise, but only while maintaining social distancing and they must do it alone or with members of their own household.

Since the Prime Minister's address the Government has released its full list of retailers considered to offer vital services to the community and which are therefore permitted to remain open. They are:

Frasers Group, which also owns Evans Cycles, has originally intended to keep the cycle stores open during the shut-down, which would have been permitted, however it has since said these would close. It would appear that the company had interpreted the category of "health" to cover Sports Direct. It has now said it is seeking clarification from the Government and would not open any stores until it was officially permitted to do so.

Visit the Government's website for all the official guidance on which shops must shut and which are permitted to remain open.

For all of our COVID-19 related content, visit our dedicated hub. 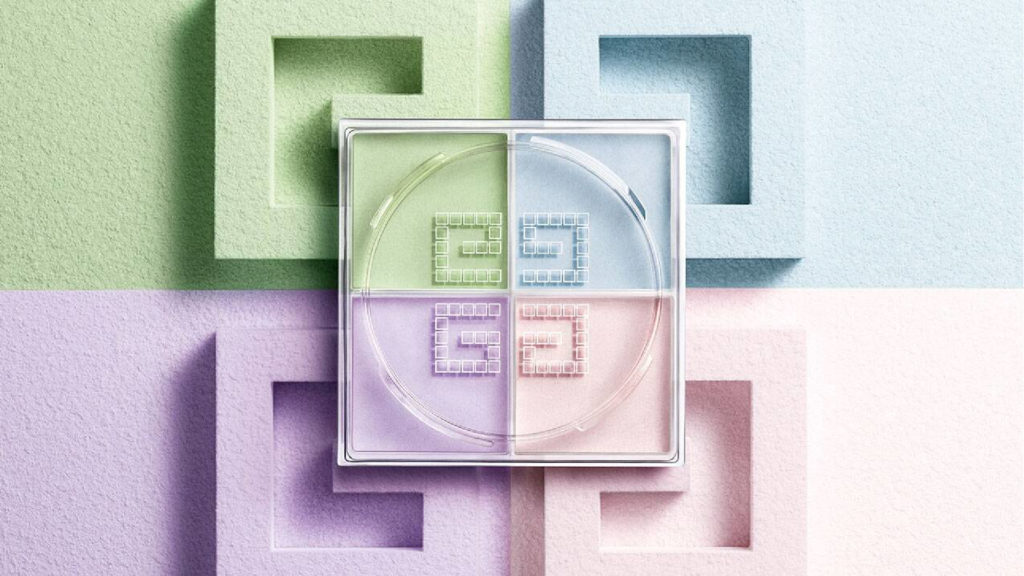 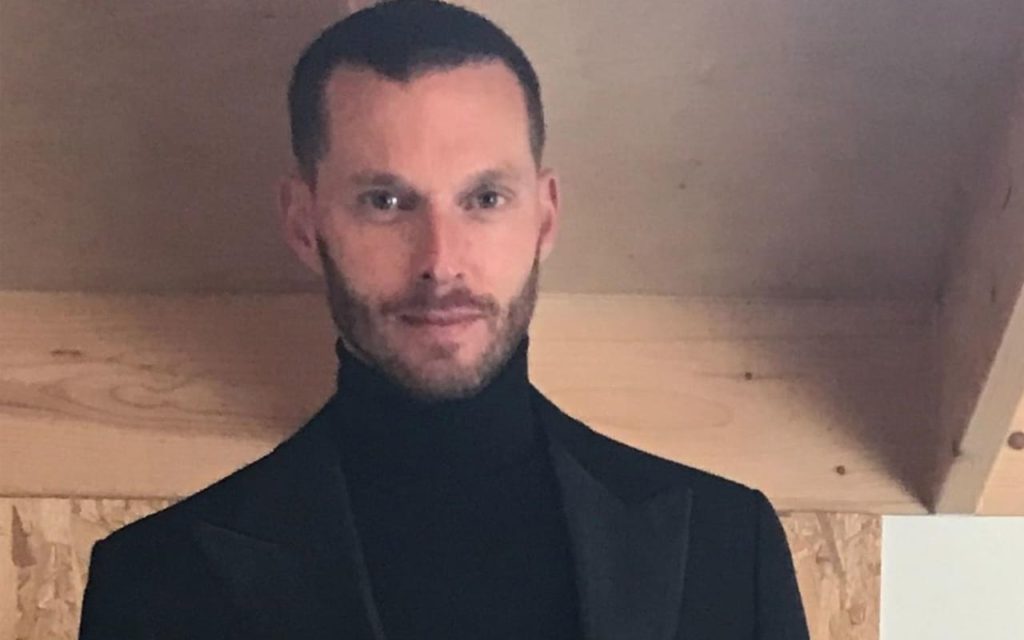 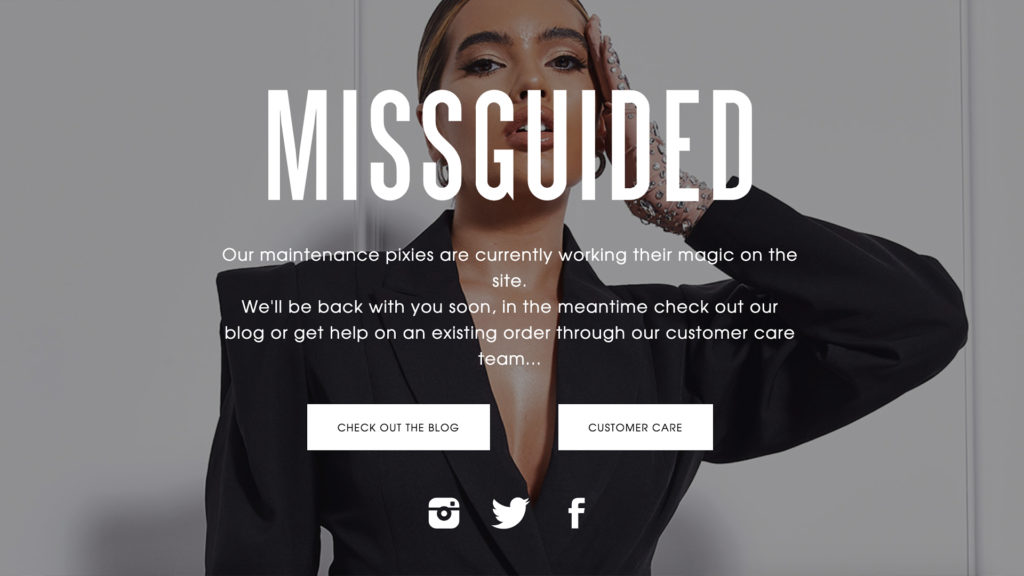