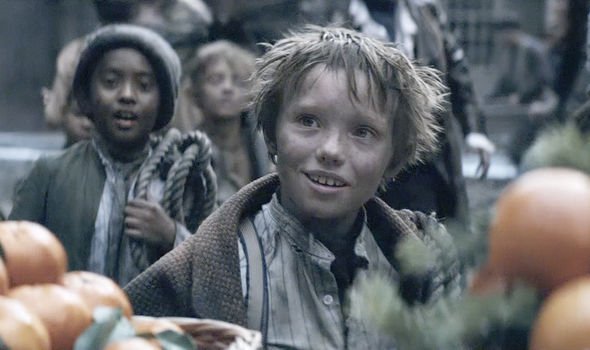 Please sir, no more! It's time to rethink the Christmas ad

Not wishing to sound too much like Scrooge (though he is part of the problem), but have you noticed how all the Christmas adverts look the same this year?

Their nostalgic Dickensian approach of snow, jingle bells, street urchins and false bonhomie is strikingly similar and just doesn’t feel particularly fresh from retailers trying to smile through the pain of the current retail environment. It feels faker than a Trump press release and disappointing and safe from marketing departments crossing everything and hoping their brands make it through to the new year.

What started with wise men offering up gifts was hijacked by retailers and brands over the past century to make all their year’s profits in a few short months. Today's Christmas is, arguably, an American creation of commercialisation. It was Coca-Cola after all who changed Father Christmas from green to red to suit their branding.

This isn’t about taking Christmas back to its meaning, whatever that is, it’s about reflecting contemporary times and stripping the crap out of Christmas, which sits alongside Halloween and Valentine’s as commercial “Festivals of Crap” with our over-indulgence reflected in the bulging brown bin the days after.

Christmas needs a reboot to take it from Victoriana fake-fest to a simpler and more sustainable pagan and friends and family focussed festival to get us through the longest nights.

“Most of Christmas ads look almost identical because agencies and brands start from the almost same brief: ‘Lets create a piece of heart-warming storytelling that people will share online, so avoid pushing a specific product. Make it pretty’,” says Marcio Delgado – Influencer Marketing Campaign Manager and Producer at www.marciodelgado.com

"On paper, for the purpose of approving production budgets months before Mariah Carey’s ‘All I want for Christmas is you’ climbs back the charts – again – it seems the perfect deal. However, when customers start being bombarded by similar content, exhaustively promoted within their social media feeds and favourite TV shows, it all starts to look too much of the same,” says Delgado.

Lesley Stonier, brand storytelling and marketing strategist. Founder of We Mean Business, London - helping women and entrepreneurs find their authentic voice and share their story with confidence, says: “I think for the last five or so years we’ve seen John Lewis and even more recently Lidl/Aldi do very well from a certain style and format of ad. I believe the briefs the ad agencies are receiving from these companies and their competitors now will be something like, ‘I want what they are doing, but make it ours’. 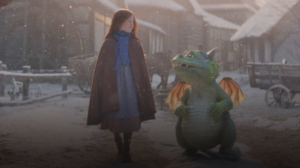 “It just all feels very same-y and therefore it becomes difficult to distinguish who the retailers actually are. There’s no stand-out brand this year. The ads all blur into one Christmassy mass with no distinction. Food, kids, 19th century nostalgia, it’s difficult to tell them apart now,” says Stonier.

Stephanie Melodia, marketing specialist, founder of start-up marketing agency, Bloom says: “Persuasion is at the root of successful advertising, and the mechanism to this is by appealing to people’s emotions. As a nation that has become less religious and traditional over time, Christmastime no longer bears the same connotations as before. Instead, the ‘Dickensian nostalgia’ plays to the magic and joy one can only achieve over the holidays - whether its spending time with loved ones, exchanging gifts, enjoying good food and drink, or all of the above! It’s worth noting the generations that the Dickensian style will appeal to have quite a vast age range, from the grandparents to the millennials, (thanks to Mr Dickens' literary genius in itself, as well as the modern remixes, like The Muppet Christmas Carol - for example).”

What can brands do to differentiate themselves more and make their marketing campaigns feel more contemporary? “Firstly, they could focus on what their unique perspective is on Christmas. Although I think that’s where the challenge ultimately lies. When it comes to retail, we now have promotions for Christmas starting two weeks before Black Friday so it’s very hard to differentiate except via price,” says Stonier.

“John Lewis, for example, could have led the pack by taking a more sustainable approach to Christmas. Encouraging less packaging waste for example. Or a supermarket encouraging less food waste. That would be a different approach and that would have much greater stand out because you’re changing the story people expect to hear, and giving them something different to mull over, giving them a reason to choose to do something different and make that choice with you,” she says.

“Behavioural changes, especially at a large scale, take a long time to kick in (whilst there is still lots of impactful work happening at the moment!),” says Melodia. “Hardwired social traditions like exchanging gifts at Christmastime won’t go away any time soon, but people are definitely thinking a lot more about how and what they buy than before. Retailers need to have sustainability at the heart of their businesses (if they don’t already) and beware of the PR risk in greenwashing while doing so,” she says.

Will this type of Christmas survive Extinction Rebellion and people rethinking over consumption? “I think shoppers will always shop on price discounts. But it doesn’t drive loyalty, so the retailers are just creating a vicious cycle that is then difficult to extract yourself from.

“There’s a risk to a different approach, but I’m surprised no one has capitalised on the consumer demand for more sustainable approach to life, and taken Christmas, the season of excess as the time to put a stake in the ground,” says Stonier.

What will Christmas look like in the future for brands and retailers? “I don’t have a crystal ball, but I can see us ironically returning to a simpler, less extravagant time, much like the Dickensian era. Where gifts are made rather than bought, and that we focus on the meaning and act of giving rather then needing, wanting and buying.” says Stonier.

“The reality is there is very little we ‘need’ nowadays in first world countries. We’re saturated. So what comes next? People search for meaning and purpose, and brands are doing good in the world, will be leading our hearts, minds and wallets in the future,” she says.

“We’ve already moved so far away from the religious and familial traditions from a mere century ago, the rate of change is only accelerating faster and faster. I believe people coming together and enjoying shared experiences will be the core festive factor that will remain for the foreseeable future, with the consumerist side of the holidays on the down,” says Melodia.

These Christmas ads are looking as done as the designer Christmas tree. This isn't about taking out the fun and the coming together of Christmas, it's about a fresher approach that is more reflective of where we are right now as consumers. The Christmas future looks simpler and less wasteful. “Please, sir, no more!” 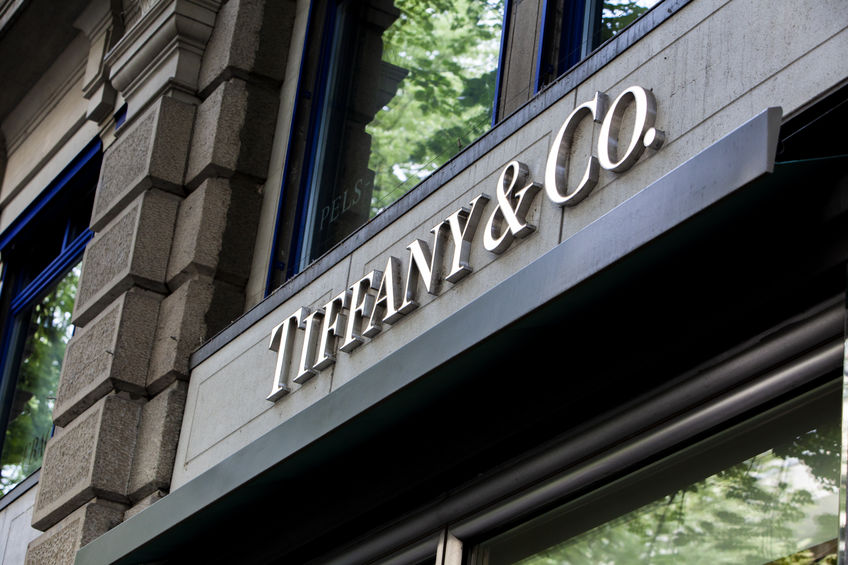 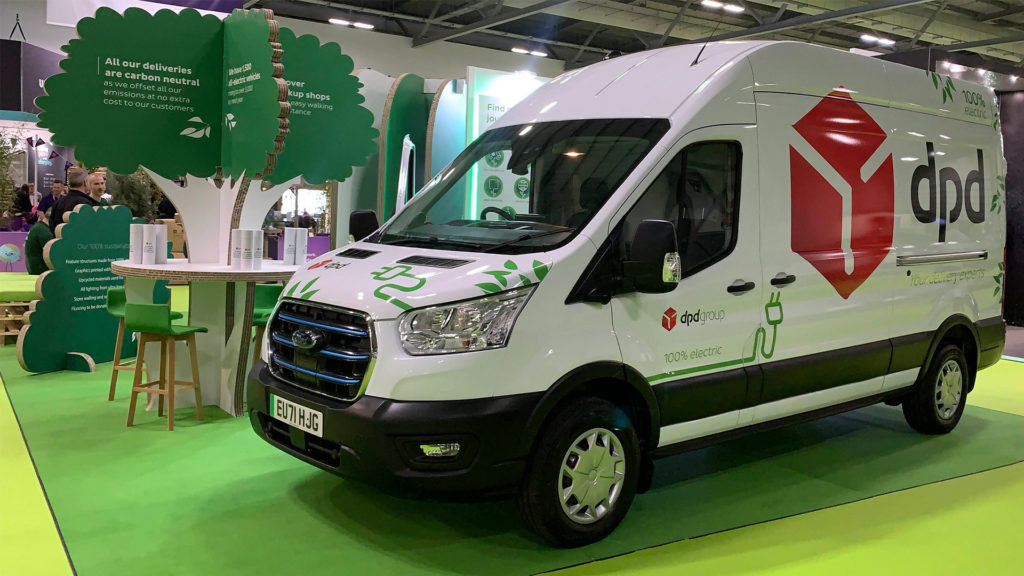