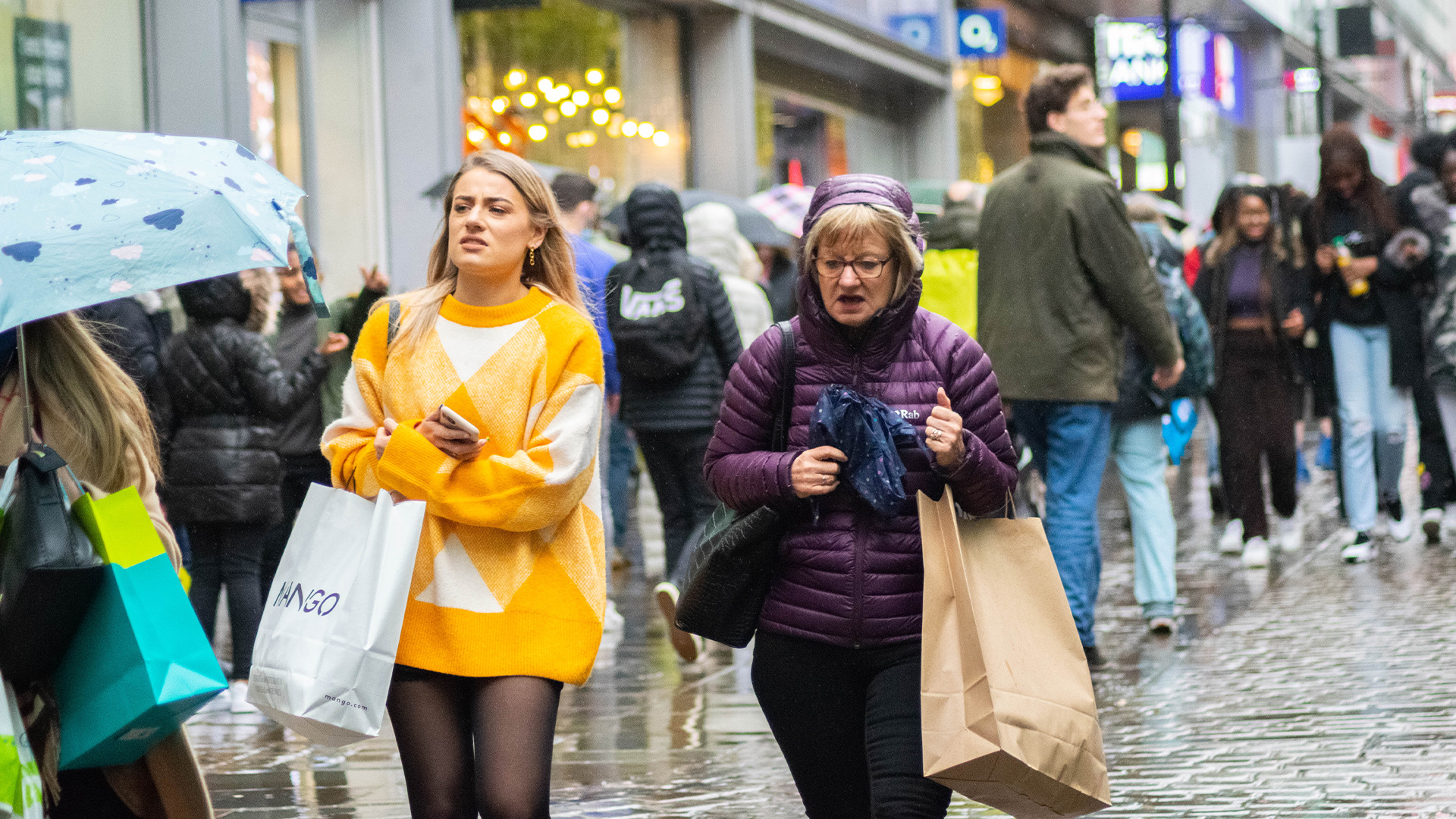 Consumer card spending rose 7.4% in January compared to the same period in pre-pandemic 2020, the smallest uplift since April 2021, as sales were impacted by Plan B restrictions and the concerns of nine out of 10 Brits over rising inflation and an unwelcome strain on household finances.

Almost 30% of Brits say they expect increasing household bills to affect the amount they spend on discretionary purchases, according to the latest data from Barclaycard, which sees nearly half of the nation’s credit and debit card transactions.

Sports and outdoor retailers saw a 14.5% growth in January, against a far stronger 22% in December, but health and beauty retailers remained strong at 12.8% growth as shoppers invested in self-care to beat the January blues.

While the headwinds are likely to persist over the coming months, the short-term impact could be mitigated by anticipated uplifts from Valentine’s Day, growing inbound tourism, a “return to the office” and Brits spending more on activities and “experiences” to lift their spirits during the winter months.

Spending on non-essential items saw a noticeably smaller growth in January, at 6.1%, than in December - which was up 11.5%, again likely due to the combination of Plan B guidance and the continued rise in the cost of living.

While hospitality and leisure declined overall, spending remained stable among both 16-24 and 25-34-year-olds - up 0.9% and 0.5% respectively - possibly due to younger consumers feeling less concerned about catching COVID-19, and being more comfortable with socialising.

Valentine’s Day is expected to give retailers and restaurants a significant boost, as almost 30% of Brits plan to celebrate the occasion, with this year’s budget set to increase from an average of £63 during lockdown in 2021, to an average of £77 this year. Those celebrating will be looking to spend this increased budget eating out at a restaurant and buying a gift for their partner, including jewellery and chocolates.

Jose Carvalho, Head of Consumer Products at Barclaycard, said: “January’s Covid restrictions, combined with the rise in the cost of living, clearly impacted consumer spending levels in January. But the lifting of Plan B restrictions should provide a welcome boost to many sectors, as workers travel back into the office and socialise over post-work drinks, while businesses will likely start to see the benefits of increased inbound tourism on retail sales too.” 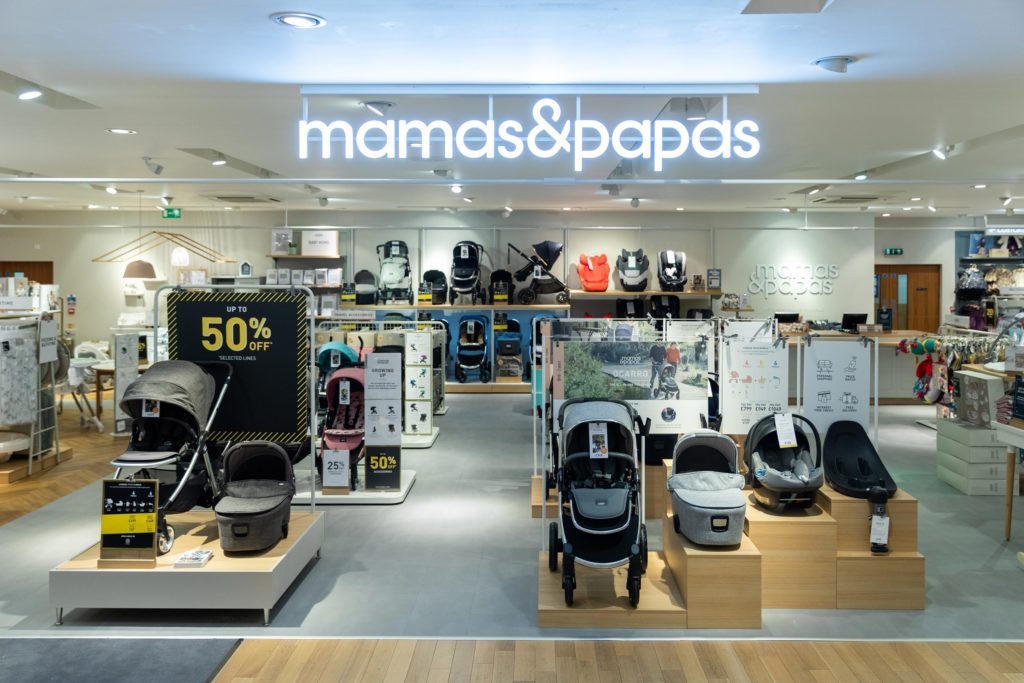 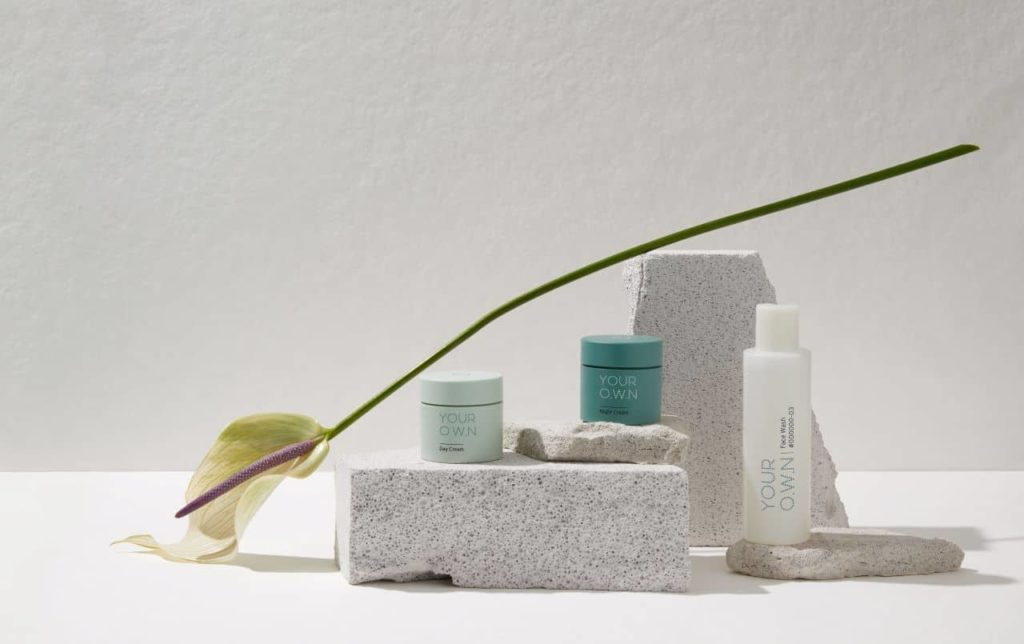 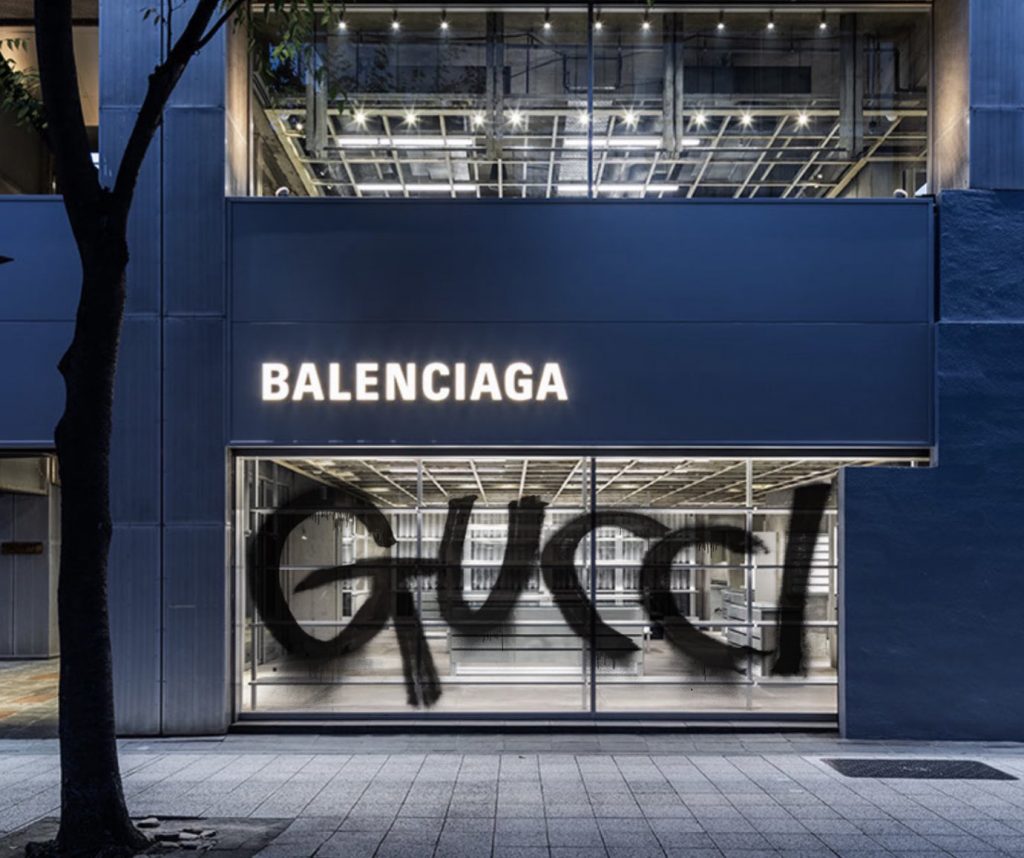