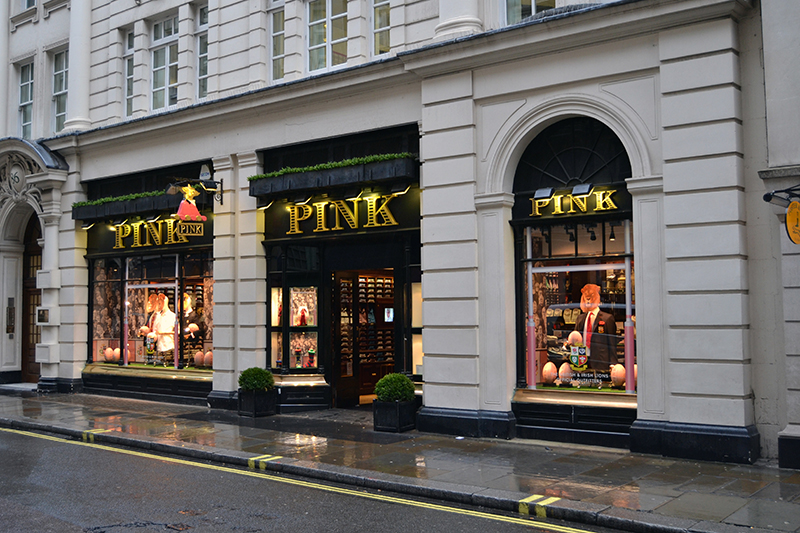 Pink Shirtmaker has closed its London flaship on the historic Jermyn Street in St James's after footfall continued to flag after the lifting of lockdown.

Formerly known as Thomas Pink, the LVMH-owned brand re-opened the store when Government guidelines permitted on 15 June but has since decided to close it permanently, according to This is Money.

Footfall in London has remained lower than the UK as a whole as office workers continue to work from home and tourists stay away. Many large offices, including big banks in the City, are not bringing staff back to offices in large numbers until early 2021, which not only affects footfall but demand for formal shirting too.

Rival shirtmaker TM Lewin was closed all 66 of its UK stores after a pre-pack administration in June. The business had only just been bought by investment vehicle Torque in May, but following a review of the business the new owner decided it was not viable in its previous form and it will operate online only moving forward.

Pink Shirtmaker will also continue to trade online and has stores in Heathrow Terminal 1 and 2. The future of these stores is not yet known. It also has a store on New York's Madison Avenue.

The business was founded in 1984 by Peter, James and John Mullen who set out to redefine workwear codes in the heady "Big Bang" days of the 80s and it was named after an 18th Century Mayfair tailor. In 1999 LVMH acquired a majority stake in the business, acquiring the remaining shares in 2003. It was rebranded as Pink Shirtmaker in 2018. 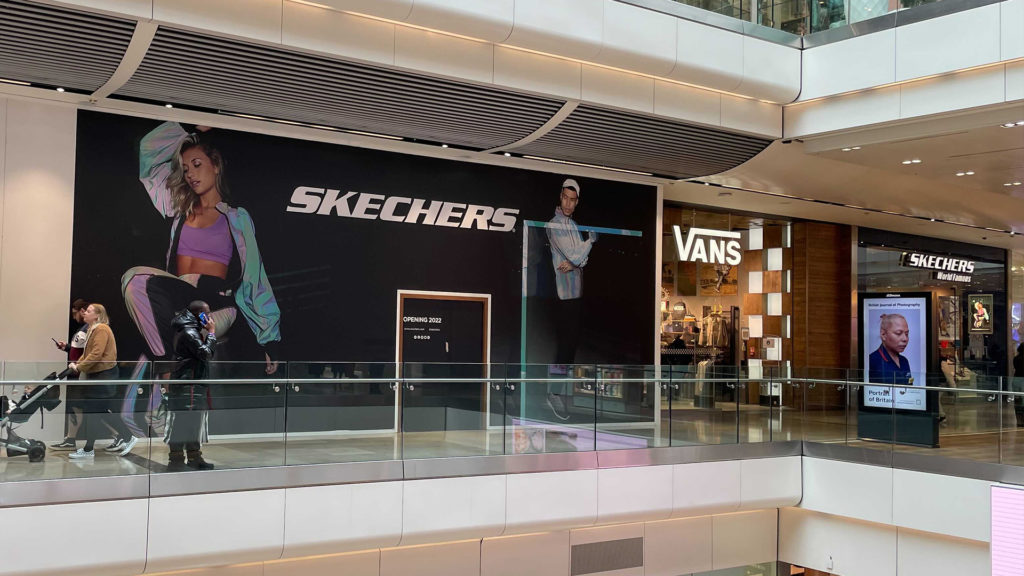 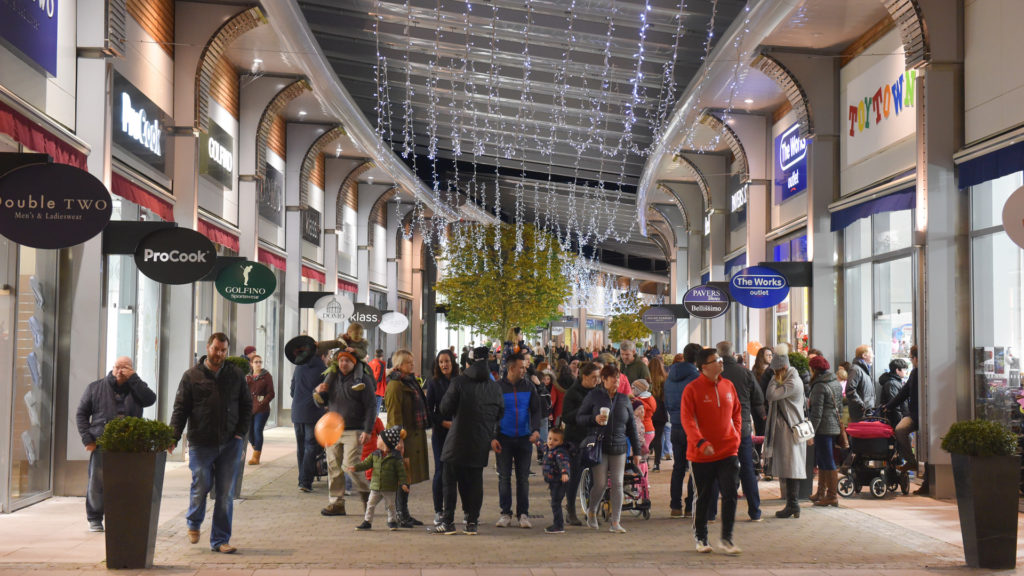 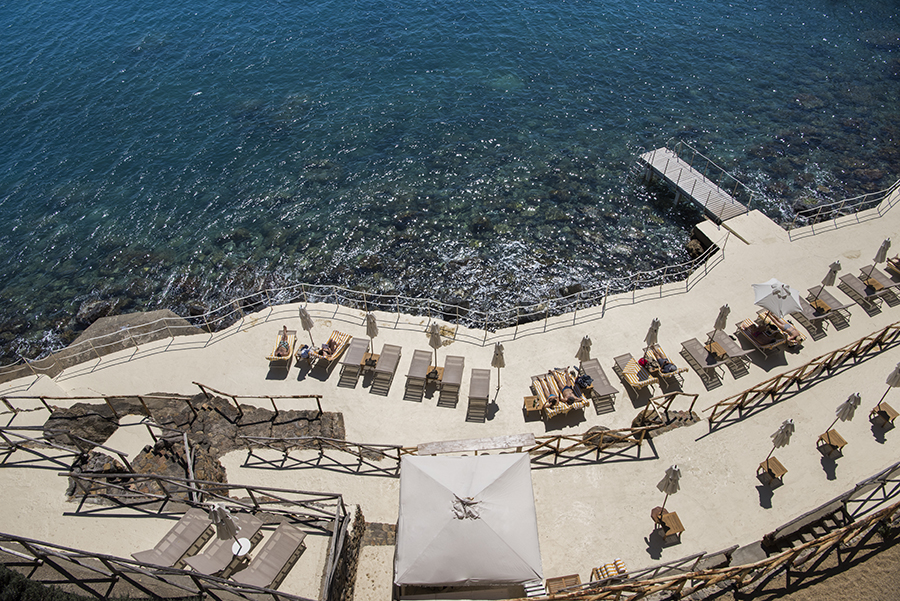 Retail & Etail
Matchesfashion.com to go on a Grand Tour of Italy this summer
Lauretta Roberts
1 2 3 … 3,747 Next »