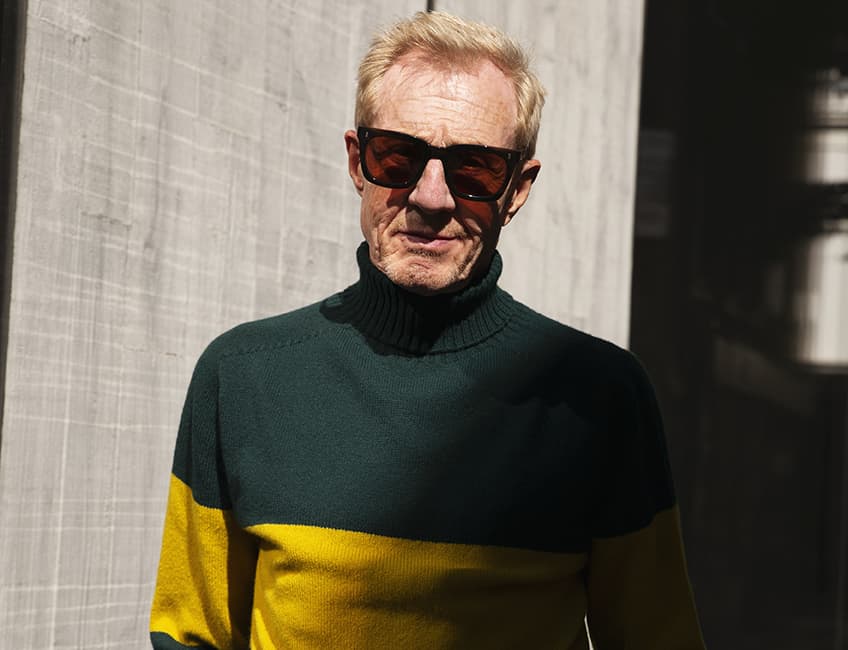 Philip Start, one of the most influential menswear retailers of his generation, is to close his legendary East London menswear store Mr Start to dedicate his time to "new projects and new passions".

The Mr Start store in Rivington Street, Shoreditch, which sells Start's own tailoring brand, will close its doors for good at the end of December, having first been opened in 2008.

While Shoreditch is now a hotbed of creativity and luxury retail, when Start first opened there, it was a more run-down area with low footfall, but the Start and Mr Start boutiques quickly became a fashion destination attracting loyal customers to the area, as well as locals. The move to open luxury stores in the area at that time was typical of Start's visionary thinking.

The retailer, and style influencer, began his career in fashion selling shirts on the King's Road but at the age of 27, he decided to branch out on his own, finding a store at the "wrong end of Oxford Street" and creating a multi-brand menswear store called Woodhouse in 1975. The business would go on to become a national chain.

He sold Woodhouse to retail mogul Sir Philip Green (then just Philip Green) in 1989 and bought it back soon after as a part of a joint venture with fellow retail entrepreneur Harold Tillman. He eventually sold his remaining stake in Woodhouse in 1999 to Speciality Retail Group staying on as a consultant until establishing Start in 2002.

The Start business would cement Philip Start's reputation as one of the most respected retailers of his era and latterly he hit the headlines again deciding to star in his own advertising and social media campaigns during the pandemic, leading the charge for a more DIY approach to brand marketing that would characterise the era. Now in his 70s, Start remains one of the most stylish men in the industry and an inspiration to younger designers.

A statement on his Instagram account reads: "Mr Start, one of the most pioneering and enduring London menswear destinations, is closing its doors this December, with iconic founder Philip Start diverting his time and attention to new projects and passions. The much-loved menswear store at 40 Rivington Street has been the epicentre of menswear and tailoring in East London for decades, while Philip himself has enjoyed a hugely successful career spanning five decades. Philip’s influence on London’s menswear retail scene has been immense, helping to inspire one of the most vibrant and diverse menswear industries in the world." 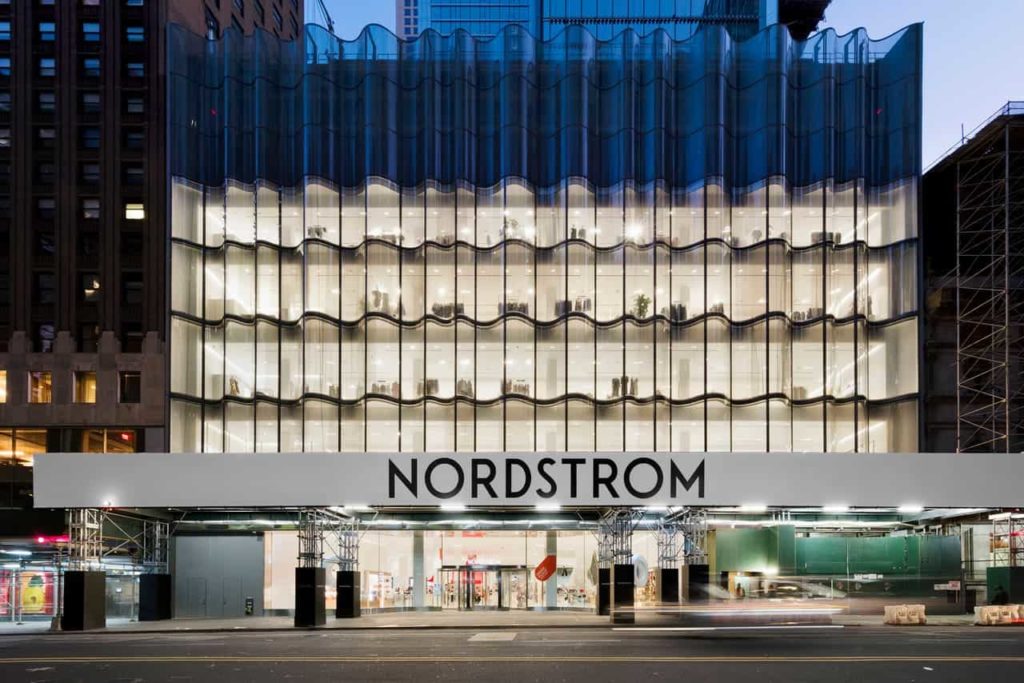 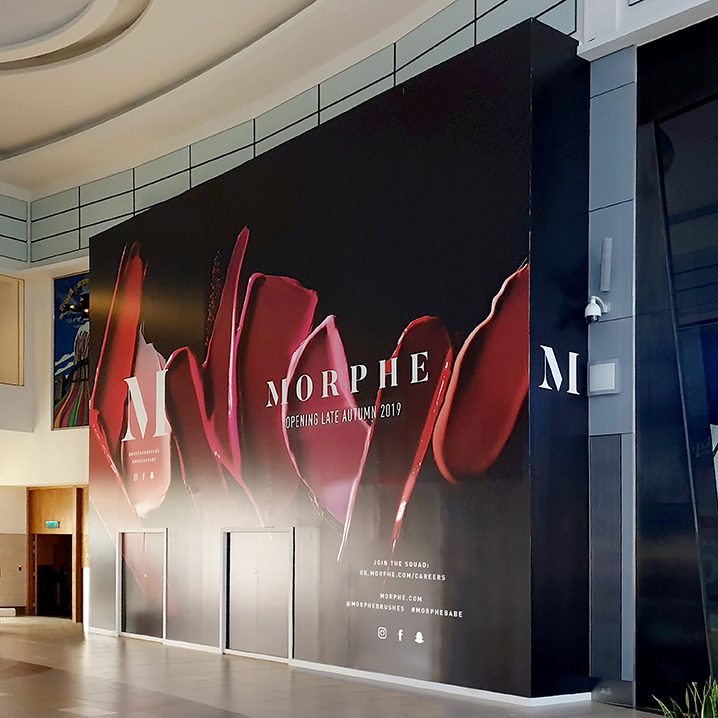 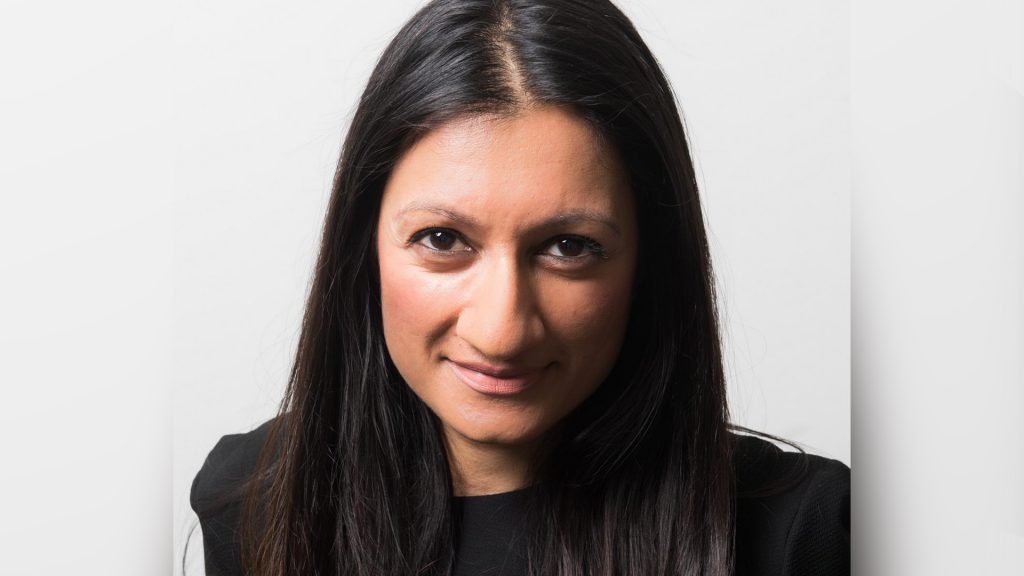