Billionaire Edinburgh Woollen Mill boss and retail tycoon, Philip Day is reportedly in talks to acquire the Marks & Spencer and House of Fraser stores that have been marked for closure.

According to a report in the Sunday Telegraph, Day could be aiming to turn the stores into branches of his Days department store chain, which was launched in 2017 when a former BHS store in Carmathen, Wales, was converted.

There are reportedly 10 Marks & Spencer sites that Day is expressing an interest in, along with those Mike Ashley owned House of Fraser stores where leases are getting close to expiration.

The masterplan is apparently to bring Day’s brands, including Austin Reed, Jaeger and Jane Norman, all under one roof at 50 locations across the UK.

Marks & Spencer is currently halfway through its plan of axing 100 shops in bid to trim down its bricks and mortar retail portfolio where trading has become tough.

Day lost out to Mike Ashley's Sports Direct in the race to acquire House of Fraser last August. 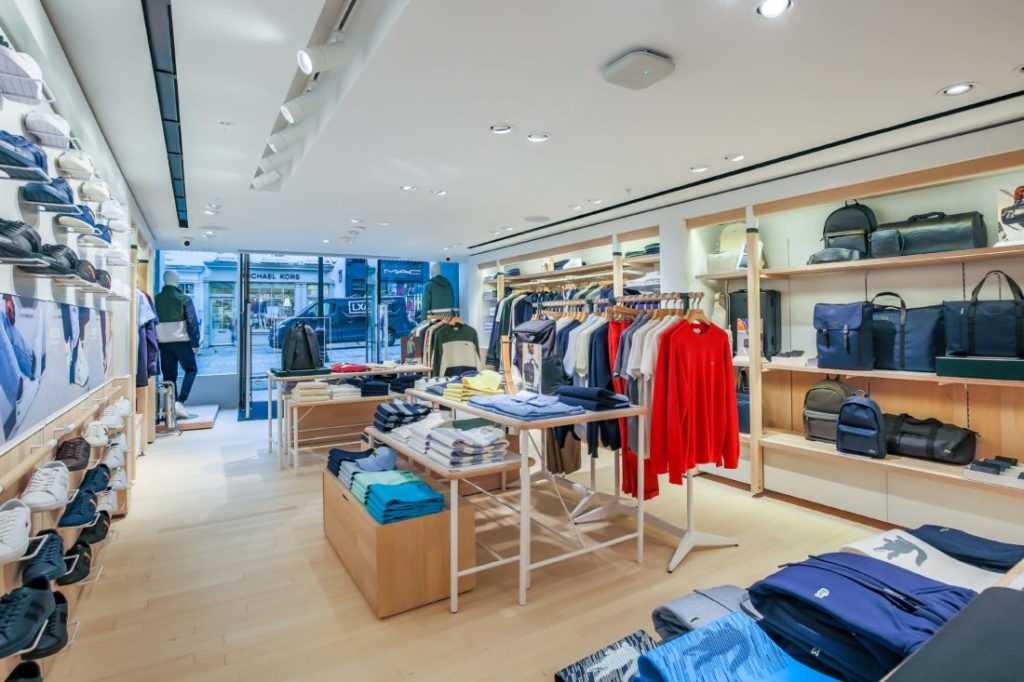 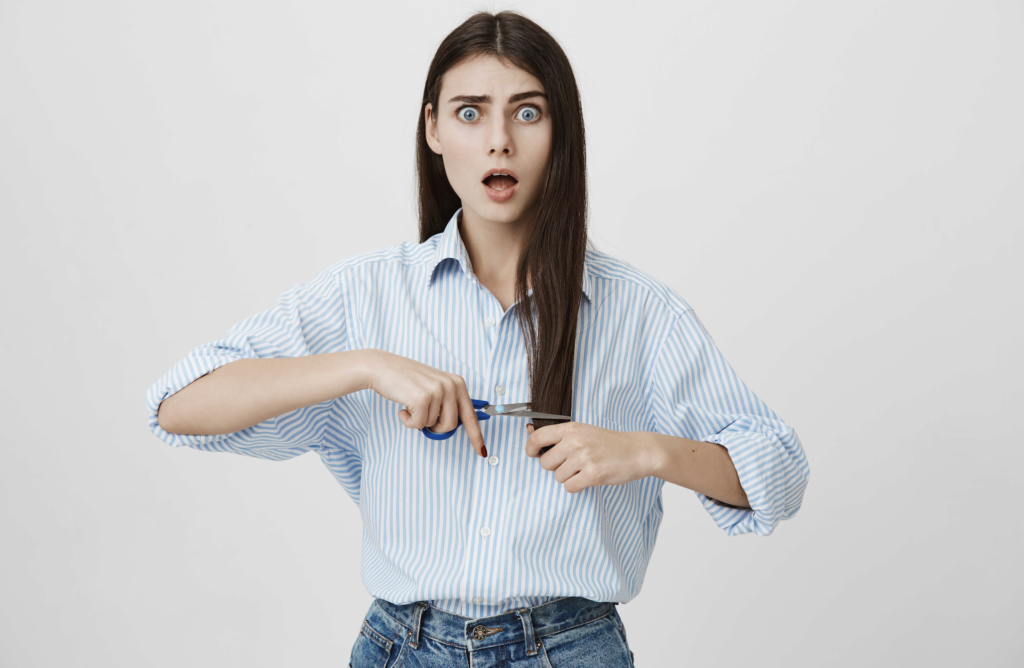