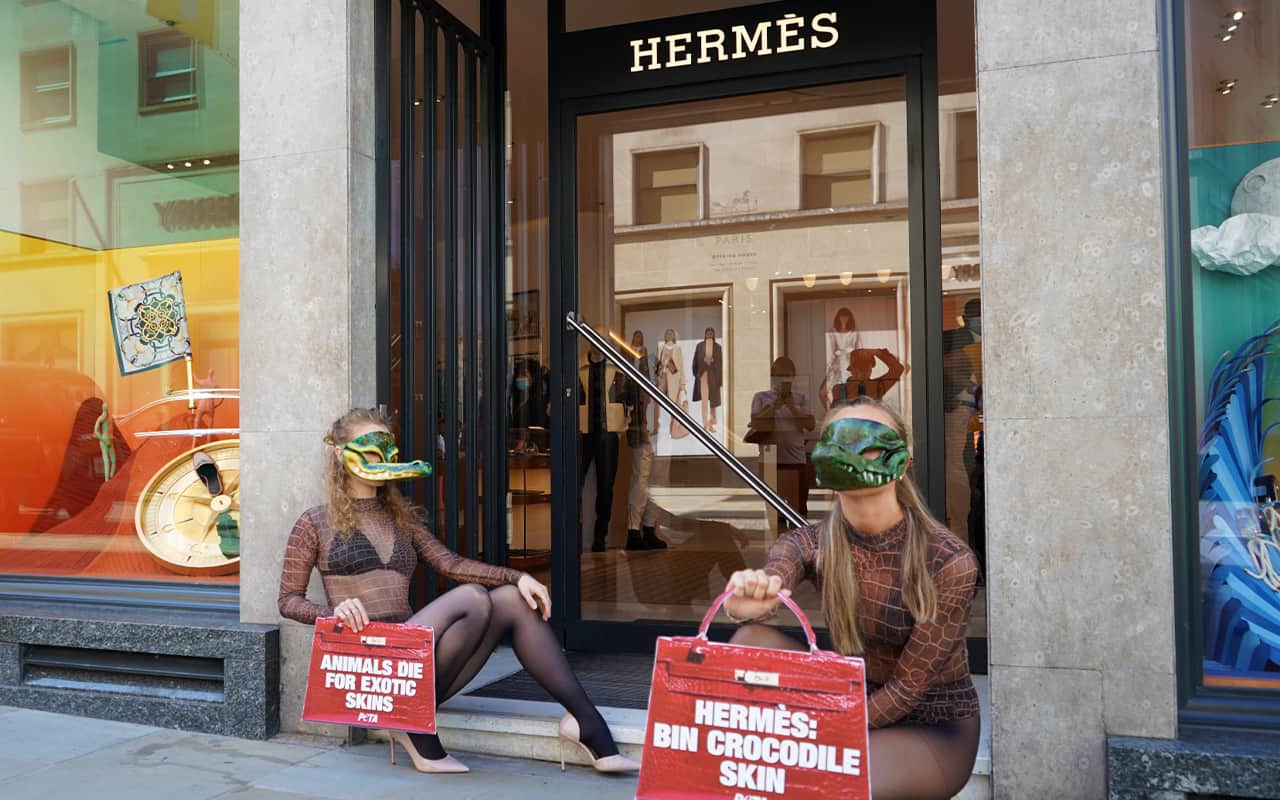 The “crocodiles” held signs reading, “Animals Die for Exotic Skins” and “Hermès: Bin Crocodile Skin”, after a video showed crocodiles on farms in Australia with ties to Hermès confined to concrete pens, being killed or mutilated.

The demonstration is part of a massive international campaign by animal rights organisations that will feature protests in countries from Australia and Austria to Spain and Switzerland.

PETA Senior Campaigns Manager Kate Werner commented: “Every crocodile-skin Hermès bag represents the pain of a tortured animal whose skin was torn from them. PETA is joining this huge push to get Hermès to drop exotic skins at last.” 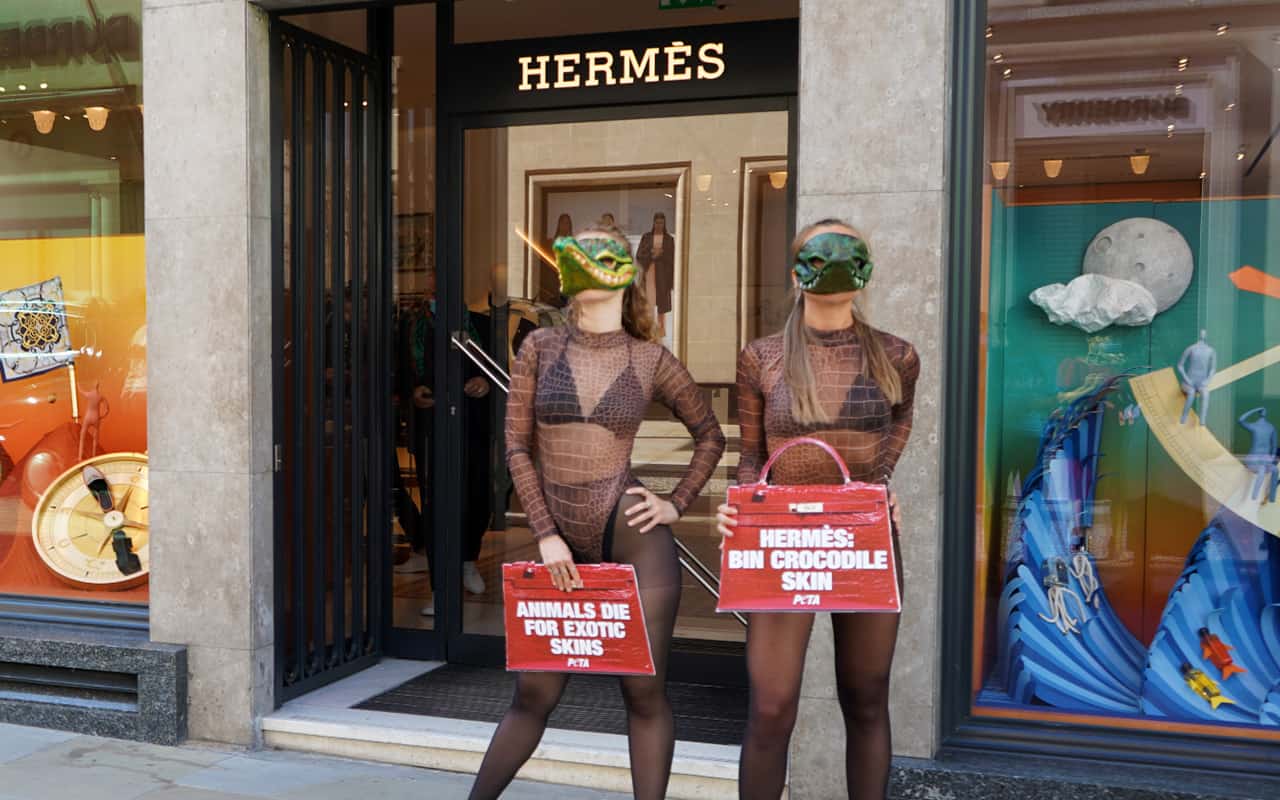 Last year, PVH Corp, the parent company of Tommy Hilfiger and Calvin Klein, announced a ban on exotic-animal skins, citing that the decision is part of its "long-term strategy to drive fashion forward for good."

The move followed over a decade of lobbying from PETA and a recent report about the wildlife trade's connection to contagious diseases. 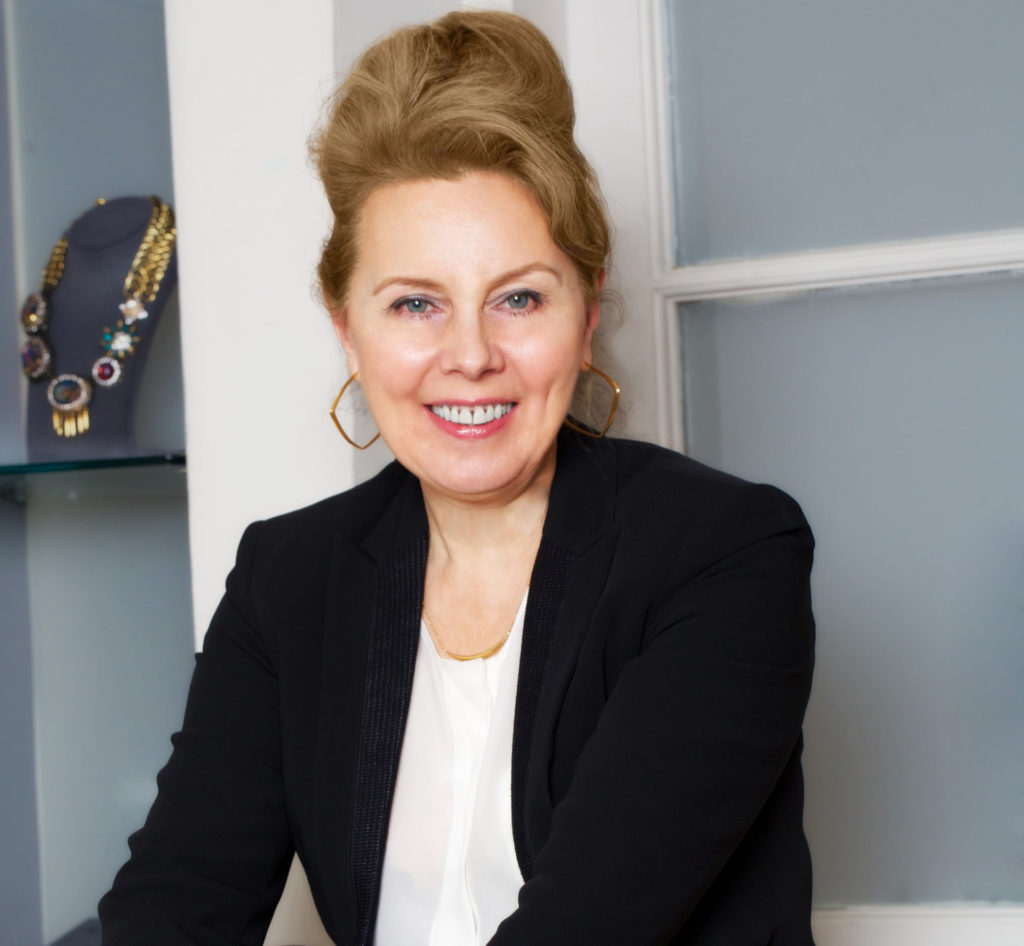 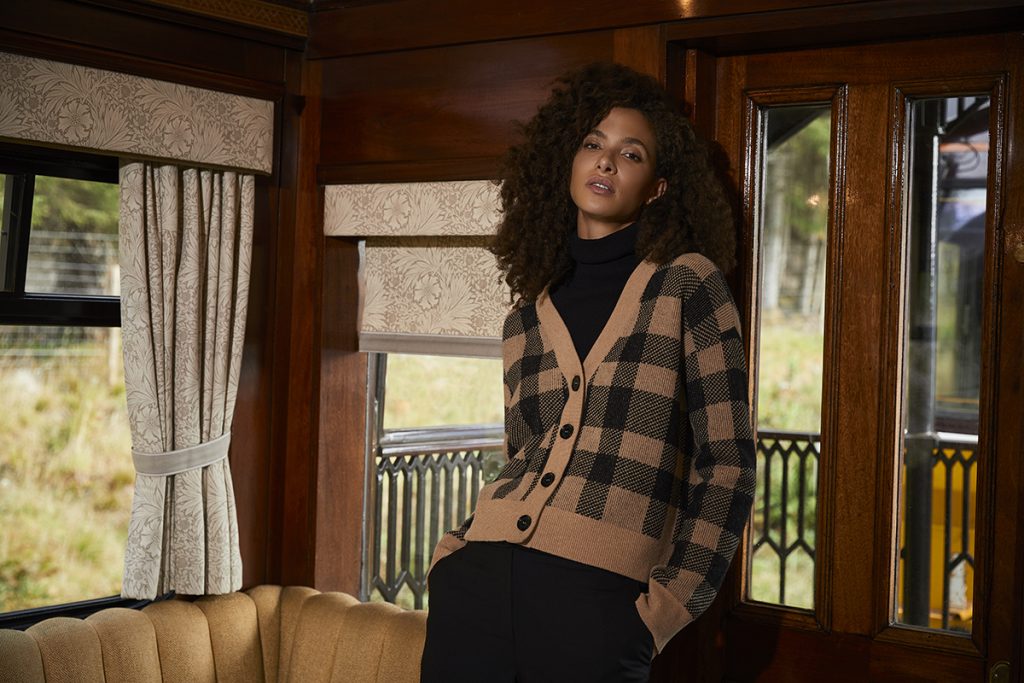