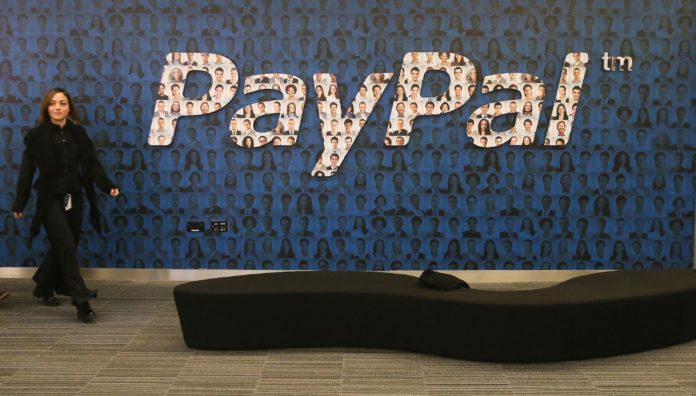 PayPal’s $2.2bn (£1.7bn) takeover of payments firm iZettle has been given provisional clearance by Britain’s competition watchdog after an in-depth probe.

The Competition and Markets Authority (CMA) had initially raised concerns over the deal amid worries the acquisition of the payments provider, which makes card readers aimed at small businesses, could result in PayPal dominating the British market and hamper innovation.

Its worries in particular centred on the market for mobile point of sale (mPOS) terminals, which allow businesses to take “offline” card payments through a card reader connected to a smartphone or tablet.

US-based PayPal had already bought Sweden’s iZettle last September, but the CMA’s opposition had put UK integration efforts on hold after referring the deal for a so-called phase two investigation.

But the CMA said in provisional findings on Tuesday it believed the merger did not raise competition concerns.

It said competition had intensified in the payments sector in recent years and the two existing largest suppliers of payment services – Worldpay and Barclaycard – would continue to constrain the merged company.

It added that newer mPOS-only players, such as Square and SumUp, have also “grown significantly in recent years”.

A final decision is expected by mid June.

Dan Schulman, president and chief executive of PayPal, said: “We are pleased the CMA has provisionally cleared our transaction.

“We look forward to adding iZettle’s products and services to our platform to help small businesses access even more affordable tools to run their shops and compete against the retail giants.”