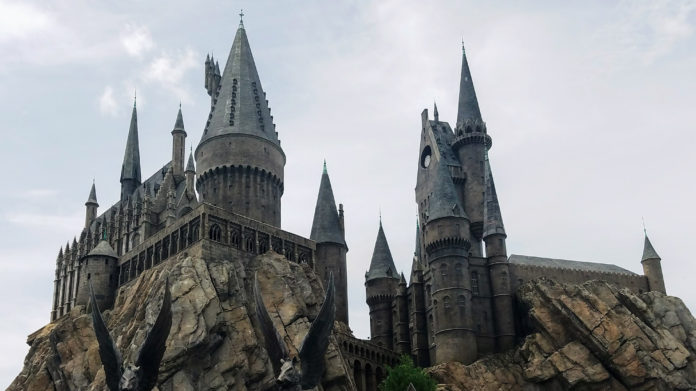 Pandora is set to introduce a jewellery collection based on characters in the Harry Potter franchise by JK Rowling, as part of efforts to relaunch the brand after suffering a setback in markets and falling out of favour among investors.

The Copenhagen-based company has signed a contract with Warner Bros. that will allow it to sell 12 new products, including charms, pendants and bracelets from 28 November 2019, according to a statement on issued Wednesday. Pandora currently already has an agreement with the Walt Disney Company to sell Disney-themed products in most parts of the world. More details, including prices and images, will be released in the coming months.

Pandora’s Chief Creative and Brand Officer Stephen Fairchild says of the partnership: “Harry Potter has brought joy and a belief in magic to generations and Pandora fans have asked for this collection for years. Pandora jewellery brings personal stories to life, and the friendship, love and bravery told in Harry Potter resonates with Pandora’s fans. We’re thrilled to bring this collection to fans around the world.”

When designing the collection, Francesco Terzo and A. Filippo Ficarelli, Pandora’s VP Creative Directors, were inspired by iconic characters to create hand-crafted jewellery that celebrates both Pandora and Harry Potter.

Pandora is due to report second-quarter earnings on 20 August. Shares in the company are down approximately 13% since the start of 2019, setting up the company for a third year of stock market losses.