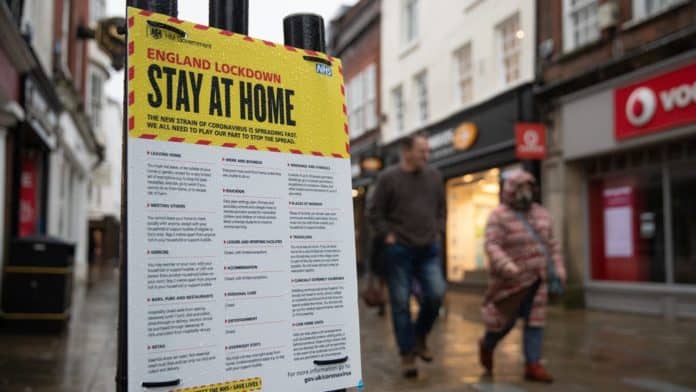 The coronavirus pandemic has typically pulled people’s spending around a kilometre closer to their homes, analysis by a bank of its customers’ behaviour has found.

As people have remained closer to home, the average distance travelled to spend has fallen from 3.9 kilometres to 2.7 kilometres, according to Lloyds Bank, which looked at debit card spending data.

When using their debit card in store, roughly 79% of all transactions were by contactless payment, Lloyds found, up from 68% in the February before the first lockdown.

Chancellor Rishi Sunak announced earlier this month that the contactless limit in the UK would be more than doubled from £45 to £100, which will drive contactless payments higher still.

This date confirms the trends driven by the pandemic, such as the shift to online and local shopping. Yesterday, new research from the Local Data Company and PwC revealed that 17,500 chain stores were closed for good last year. The study showed the city centres were the worst hit by the closures with commuter towns (where office workers were staying home) and seaside towns faring much better.