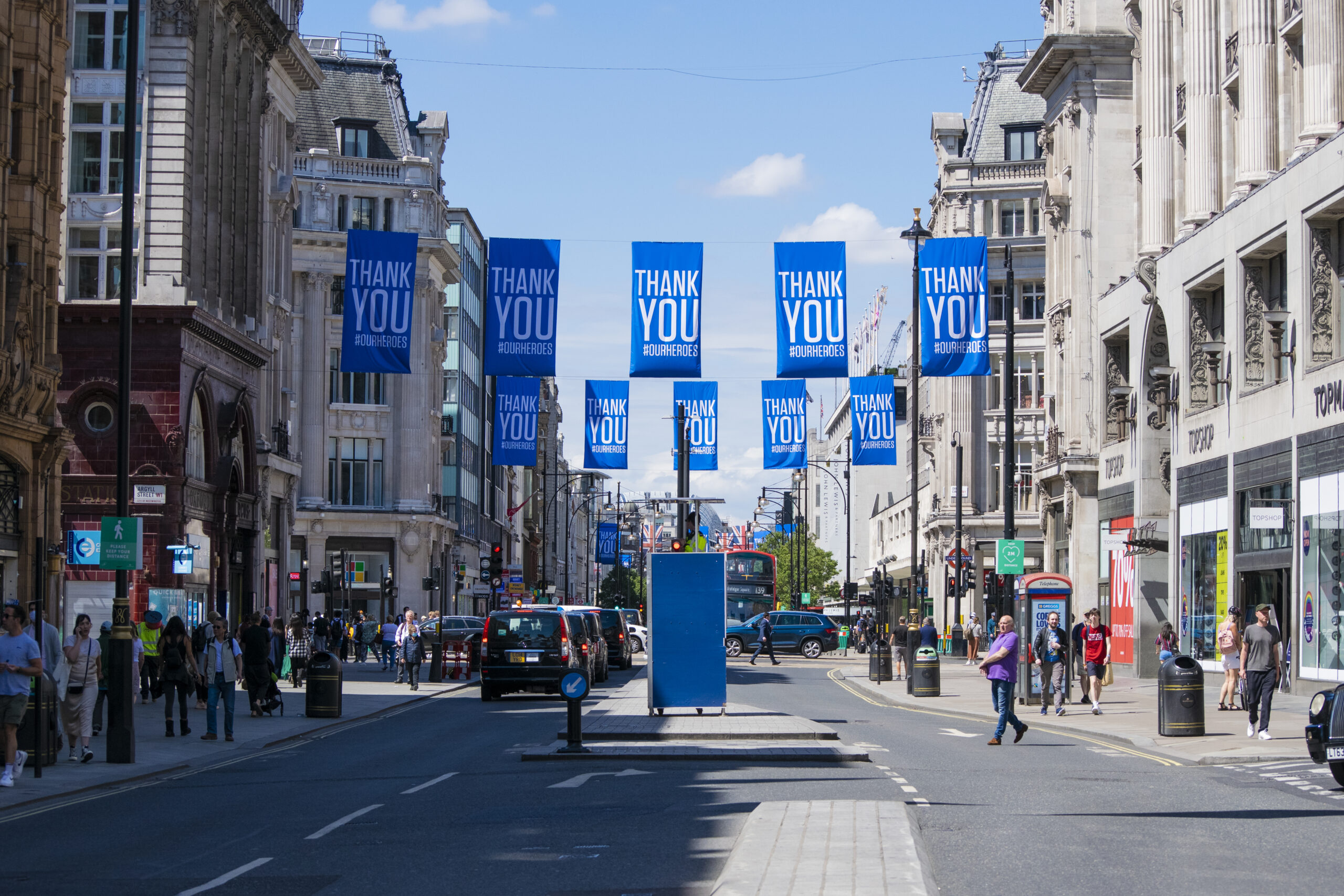 In order, the UK, Spain, Italy and France are home to the top five streets in European capital cities. As in the first edition of the footfall report (published in 2017), Oxford Street is still in pole position in Europe. Regent Street is in second place in London and has narrowed the gap with the frontrunner.

Oxford Street has traditionally benefited from sustained footfall from white-collar workers and tourists alike. The impact of COVID-19 is however visible on Oxford Street's footfall, with BNP Paribas suggesting that the "strategic revitalisation of the area will be crucial to its long-term success."

London’s luxury streets are proving resilient with an average footfall decrease of only -9%. These streets (mostly dominated by fashion brands and therefore quite fragile) have relied on retail experiences to attract consumers following the restrictions, such as Marylebone High Street's “Marylebone Village”. 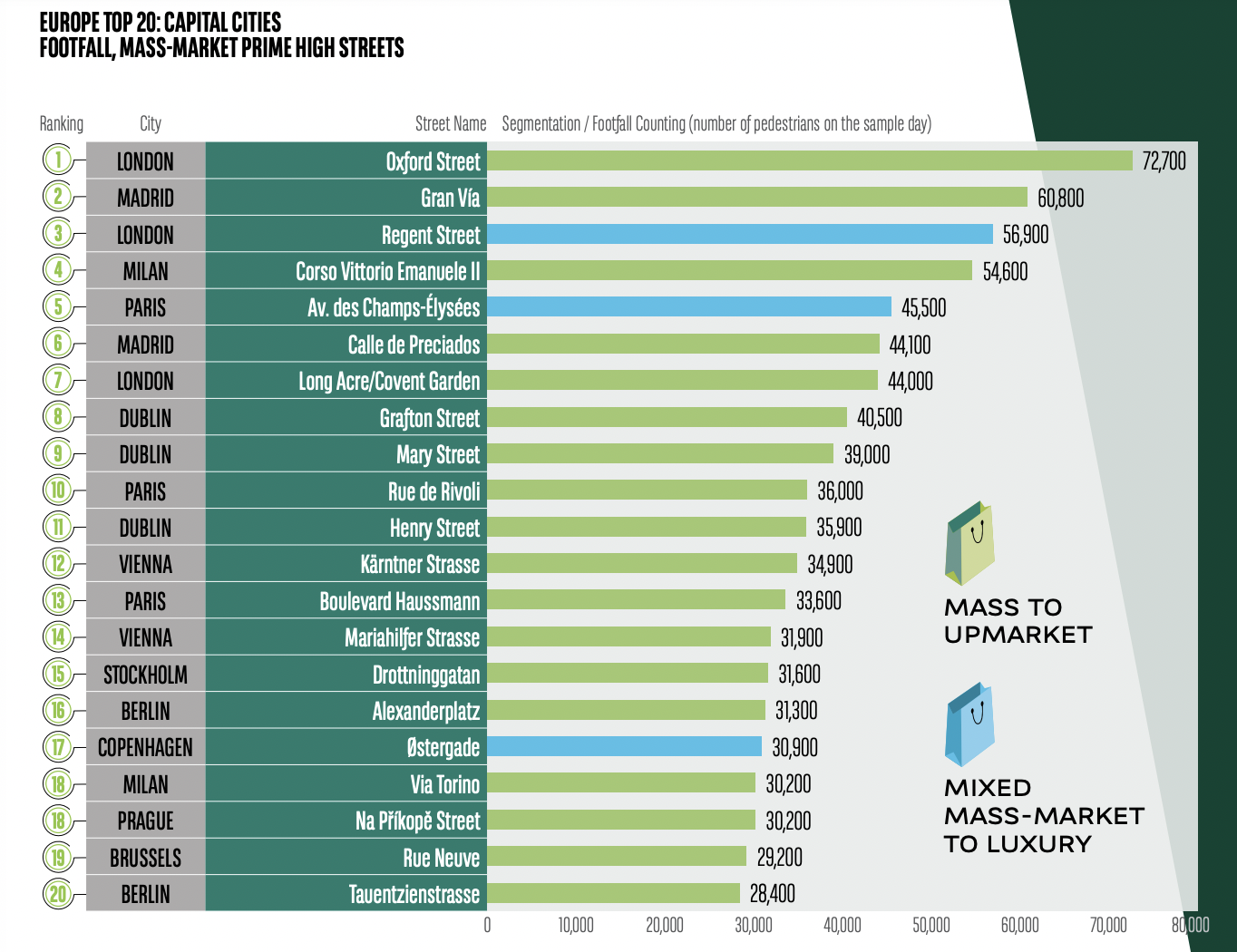 Gavin Redrupp, Head of London Retail at BNP Paribas Real Estate, said: “London is an exceptional destination for retail. Its long standing reputation as a leading centre for shopping is reinforced by the city’s wider cultural offer which includes a world class theatre district, historical landmarks, and some of the most magnificent parks in Europe. We know the retail sector was hardest hit during the worst of the pandemic, but despite these challenges, Oxford Street and Regent Street remain must-visit destinations. As such, they both continue to attract strong brands with a compelling offer which in turn attracts strong footfall.”

Patrick Delcol, Head of Pan European Retail at BNP Paribas Real Estate, added: “The findings suggest that some level of normality has been restored to European prime destinations: brick-and-mortar premises still have traction, city centres are proving their appeal, along with some new retail models and formats that are being successfully introduced to inner cities.” 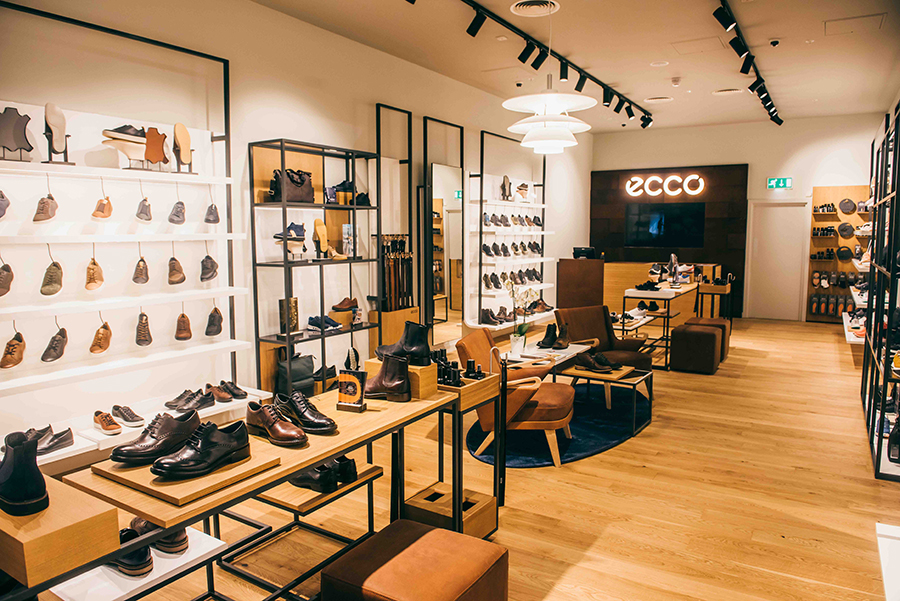 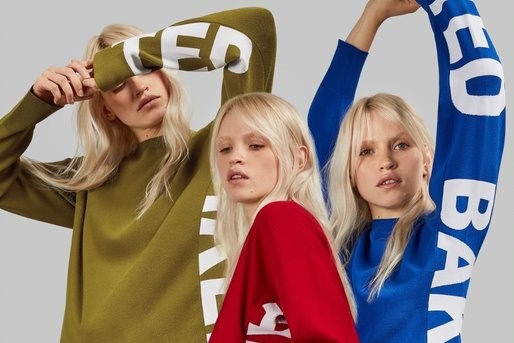 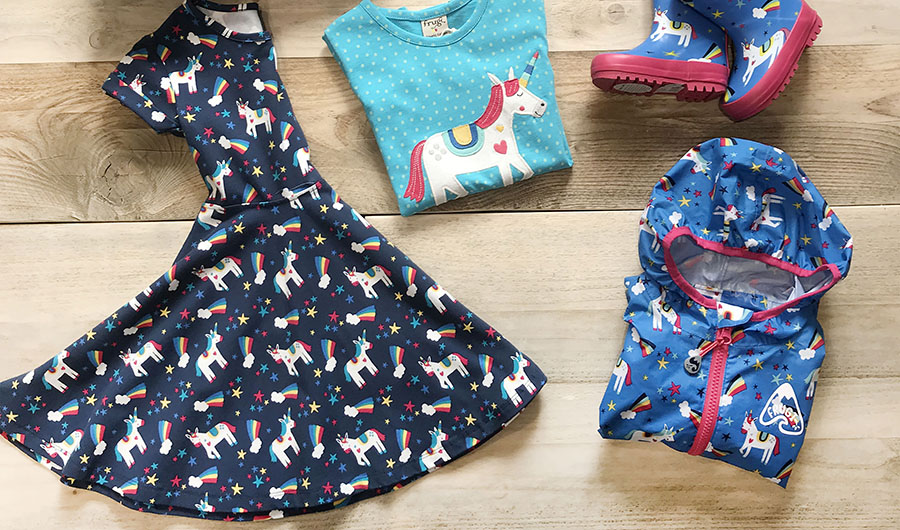