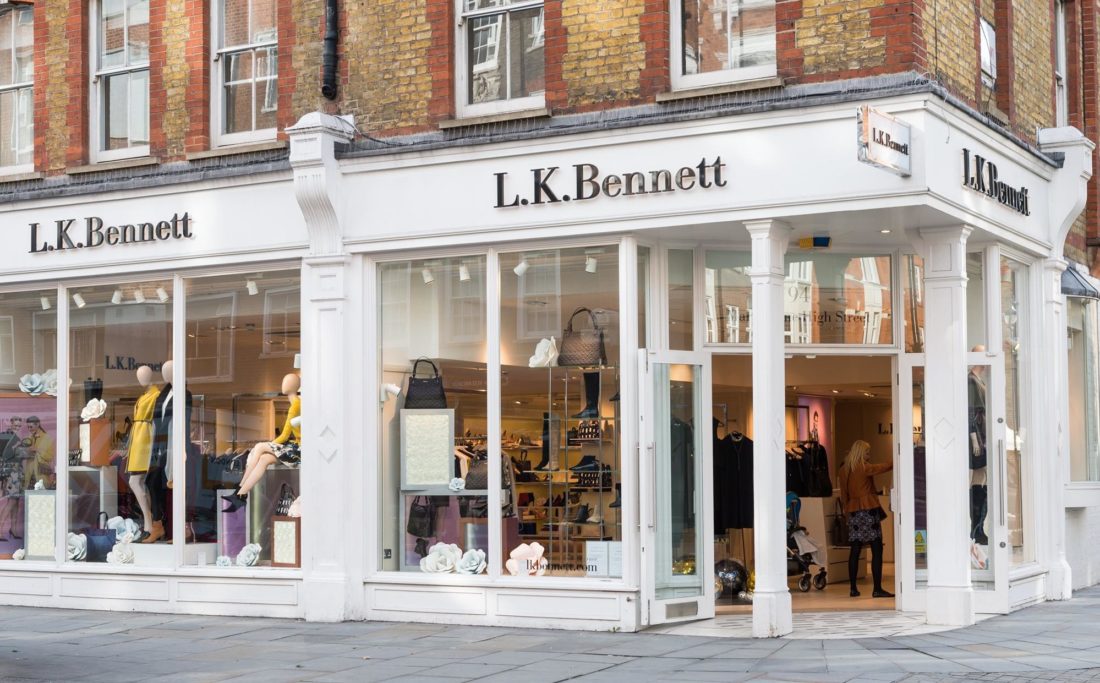 Over a third of LK Bennett’s UK stores will close after the brand was sold to a new owner, Byland UK, resulting in around 110 job losses. However 325 jobs and 21 stores have been saved.

Rebecca Feng, who runs the brand’s Chinese franchises, has agreed to buy the business through a new company called Byland UK.

The sale includes headquarters, 21 stores and all of its concessions. It safeguards around 325 jobs. Gift cards, refunds and orders will be honoured as part of the arrangement. International stores are not part of the deal.

Feng said: “Under our plan, the business will continue to operate out of the UK, looking to maintain the long-standing and undoubted heritage of the brand. This will be achieved through a combination of working with quality British design, and the business’s existing supply chain.”

Feng has worked on the deal with Darren Topp and Andrew Ellis, LK Bennett’s former chief executive and finance director. Both will stay on after the deal to assist the business.

LK Bennett called in administrators from EY last month as it was hit by the headwinds affecting UK retail.

Some 55 jobs have already been cut after five stores closed immediately following the administration, while staff numbers at the company’s head office were reduced.

The fashion retailer, known for its smart daywear, attracted celebrity fans over its near 30-year history, including the Duchess of Cambridge, who made their nude court shoes a signature part of her look.

Before the administration, LK Bennett was owned by founder Linda Bennett, who had stepped back from the brand in 2008, but returned in 2017 as a consultant.

Later that year, she bought back the controlling stake previously held by Phoenix Equity Partners. 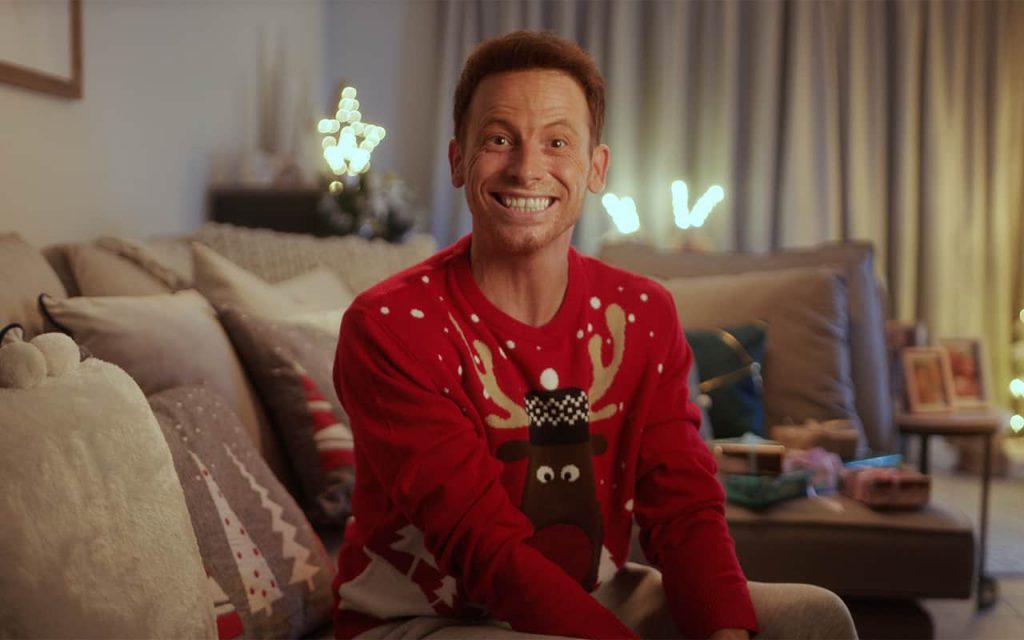 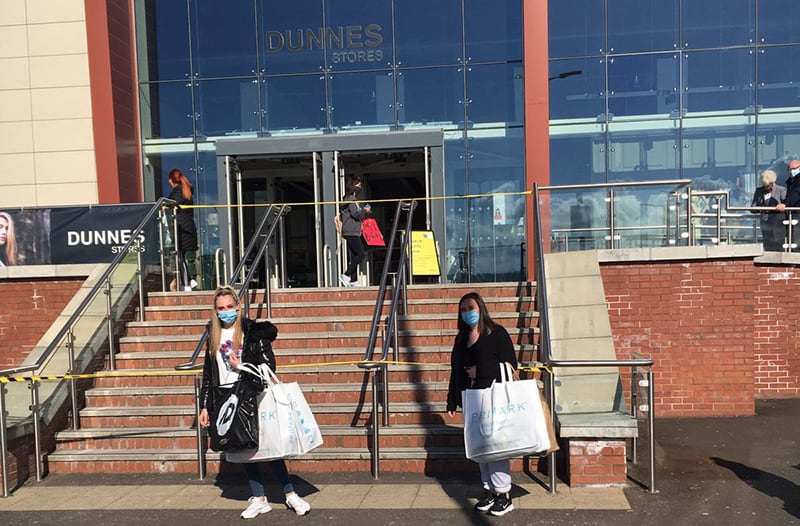