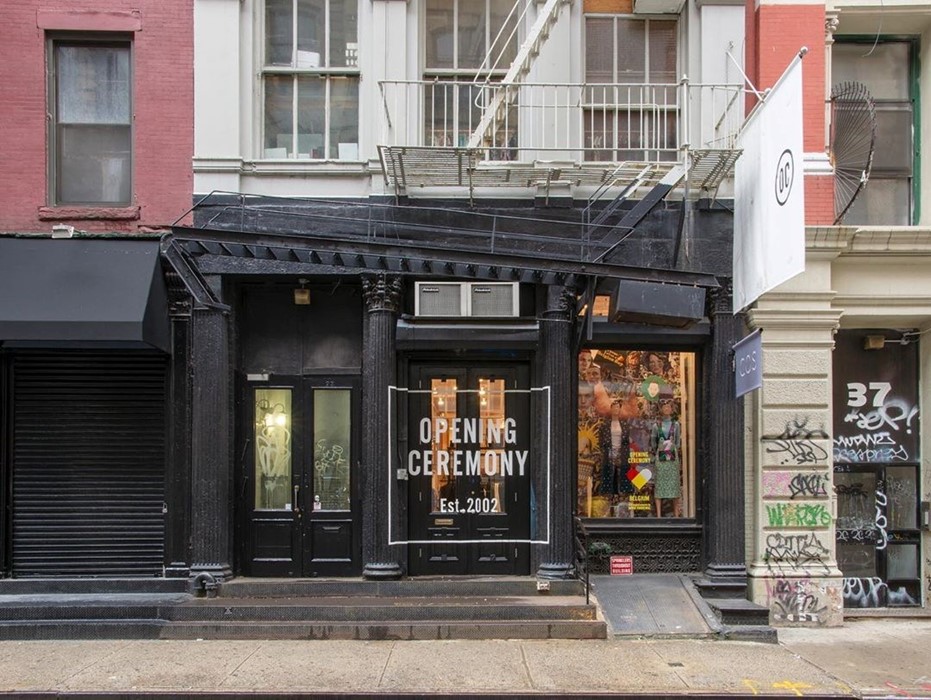 Opening Ceremony to close all four of its stores

Opening Ceremony co-founders Carol Lim and Humberto Leon have announced the closure of all four of its cult multi-brand stores during 2020, following the acquisition of the brand by Farfetch-owned New Guards Group.

Yesterday it was announced that New Guards, which is also the parent of Off-White and Heron Preston among others, had bought Opening Ceremony’s trademark and intellectual property and would be taking control of the product of its in-house label.

Lim and Leon said they were “stepping back from multi-brand retail” for now to focus on growing the “Opening Ceremony collection and brand” with New Guards Group.

New Guards will take Opening Ceremony’s production to Milan, relaunch the brand’s website on Farfetch and establish a retail space in Paris. Both Leon and Lim will remain as co-creative directors. The luxury group aims to release products more often and extend categories. Currently, the Opening Ceremony label represents less than 25% of the business’s total revenue.

Opening Ceremony was one of the most influential multi-brand retailers in the US and was founded in 2002 by friends Lim and Leon, as a place to share their passions for travel, art, and fashion.

In 2002, the duo opened their very first store using their savings and a small business loan. This space gradually became a meet up spot for creatives around New York, and a platform to launch emerging talents and designers, such as Proenza Schoulerand Alexander Wang.

Opening Ceremony was considered an innovator by larger brands and retailers, exhibiting a wide range of pioneering marketing strategies like exclusive collaborations and a combination of high-end and low-end product offerings, which is now a norm for many fashion labels.

The brand currently has four store locations, including its very first store on Howard Street, with another shop inside New York’s Ace Hotel, as well as a store on La Cienega Boulevard in Los Angeles and another in Omotesando in Tokyo. 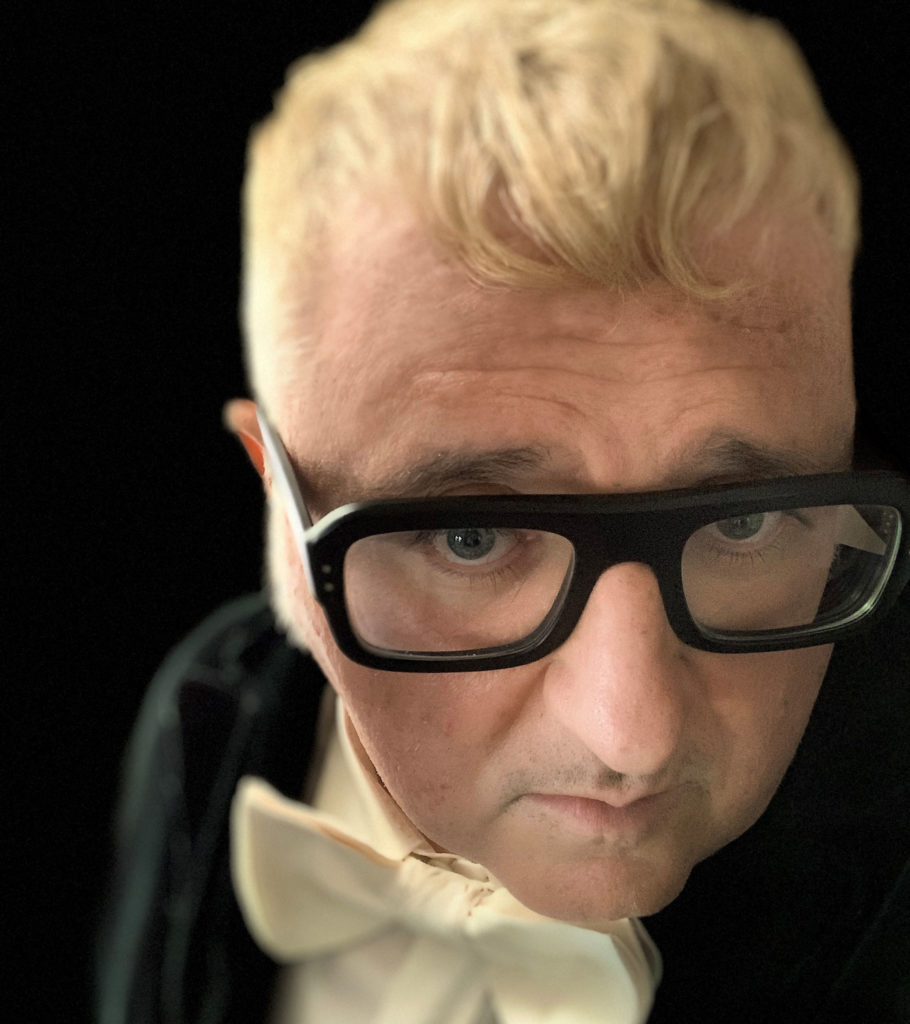 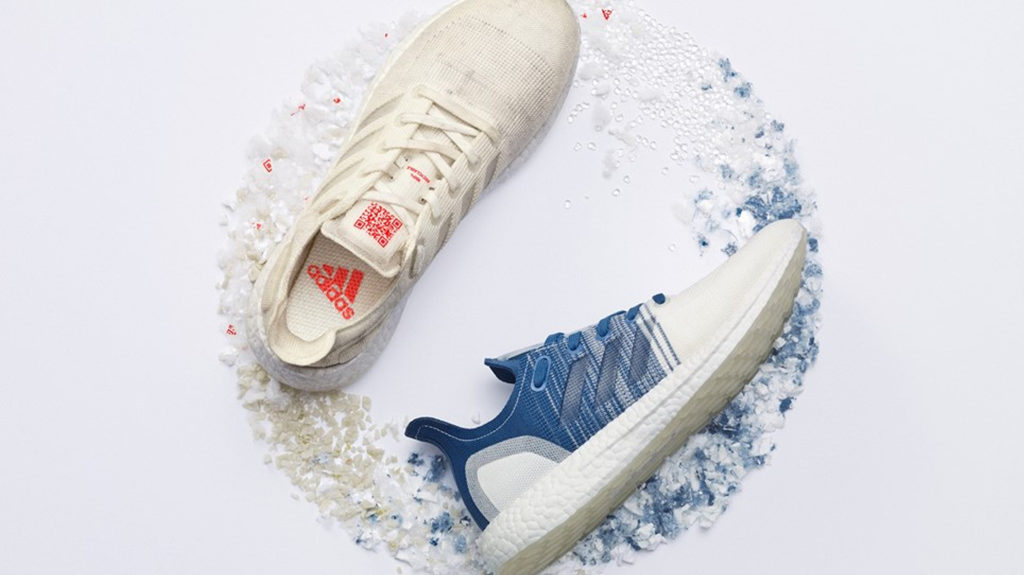 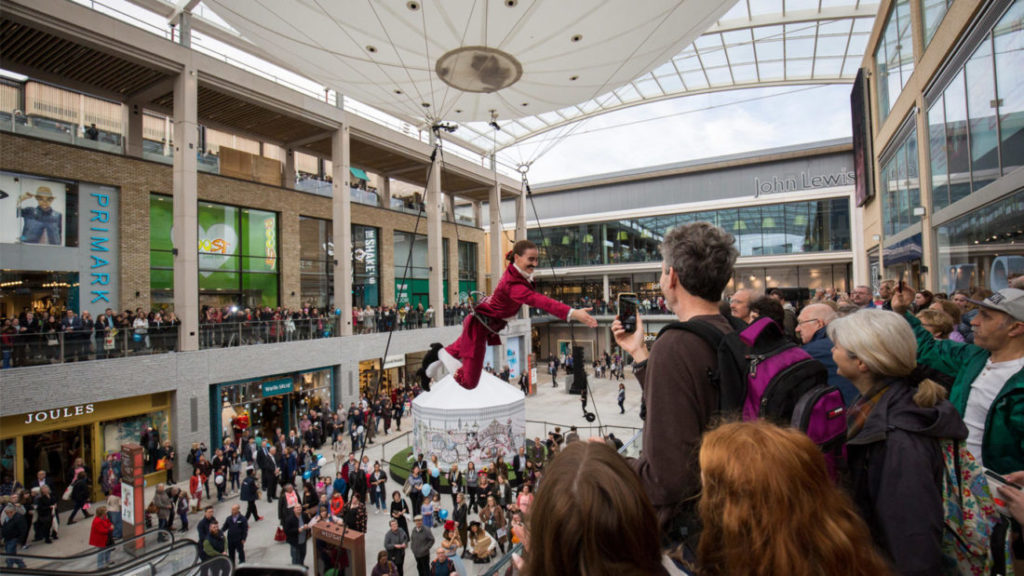