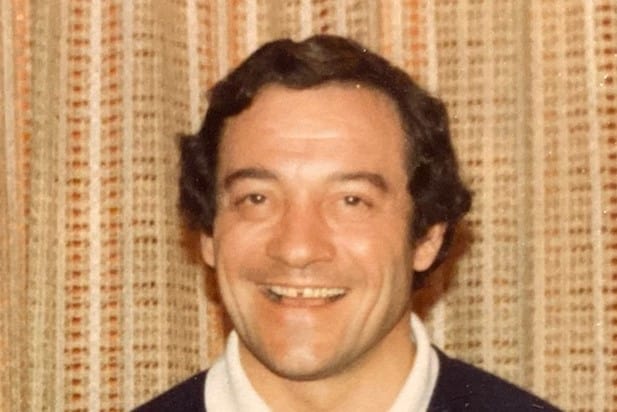 Jeanswear industry veteran Marcus “Marc” Lovett, who worked in the sector for about 50 years, died on 31 January of heart-related illness. He was 84.

His first foray into the burgeoning world of jeans and casualwear came in the early 1960s when he worked in sales for Wescot, one of the three British companies, along with Lee Cooper and Lybro, which developed from traditional workwear roots into the new fashion sector.

In the years until the late 1980s, Lovett worked in senior sales positions for jeans producers like Wrangler, Britannia and Razzy. In the latter part of his career – he retired in the early 2000s – Lovett developed a very successful business of his own under the name Freefall, importing and supplying bottoms, from jeans to leggings, to major UK retailers, such as Debenhams and several Arcadia facias. One of his daughters, Joanne worked with him.

With an inexhaustible zest for life and a mischievous penchant for mixing business with pleasure, Lovett was one of the best-known and well-liked characters in a market sector that was not short on characters.

His former colleague Miles Gray, who met him at Wescot in Egham, Surrey in 1968 and worked with him several times, recalls: “Marc personified the adage, ‘Work Hard, Play Hard’. No matter how late we stayed out partying, he was always up and showered, annoyingly cheerful, on perhaps his third fag of the day and ready for the fray! He was a real terrier of a worker.

“Fairly late in life, in difficult circumstances, he built his amazing business supplying own-label fashion to the major groups, which are known to be totally demanding, not to say merciless. Marc was a master in managing them with patience, charm, tact and humour - qualities he possessed in spades.

“Marc’s many friends in the industry have been deeply saddened by the passing of this kind, funny, outrageous, honest, hard-working, lovable scallywag.”

Lovett, who lived near Ascot, is survived by his children Joanne, Emily and Giles. His funeral will be held at Easthampstead Park Crematorium in Bracknell on 22 February. 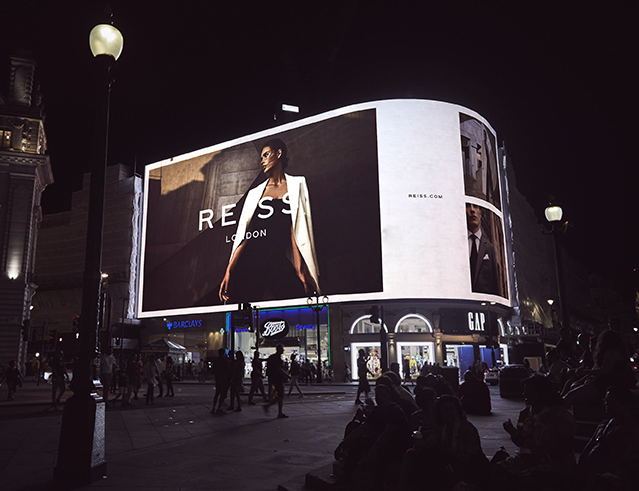 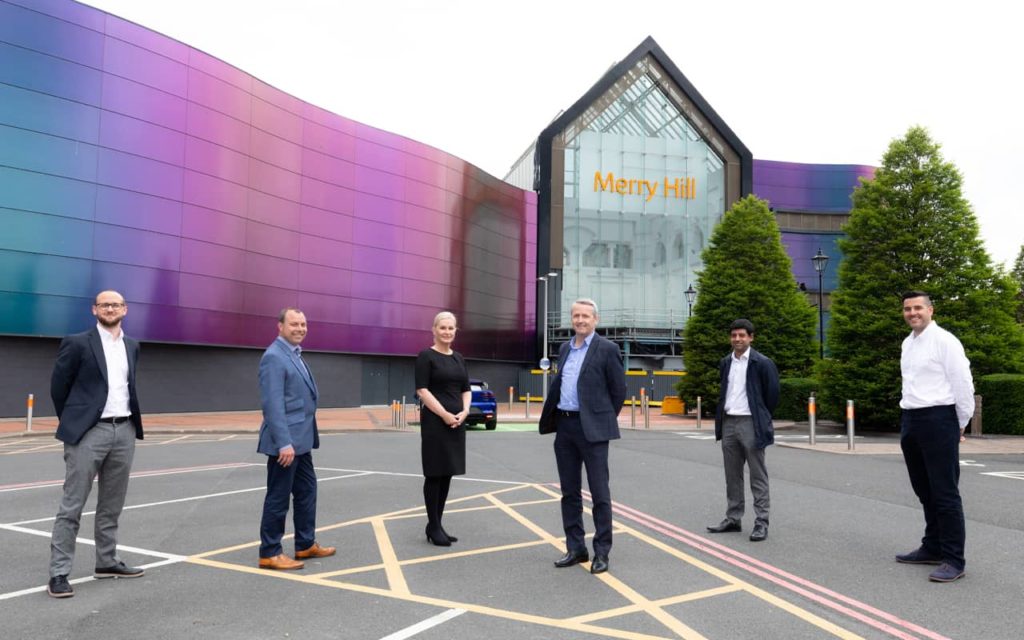 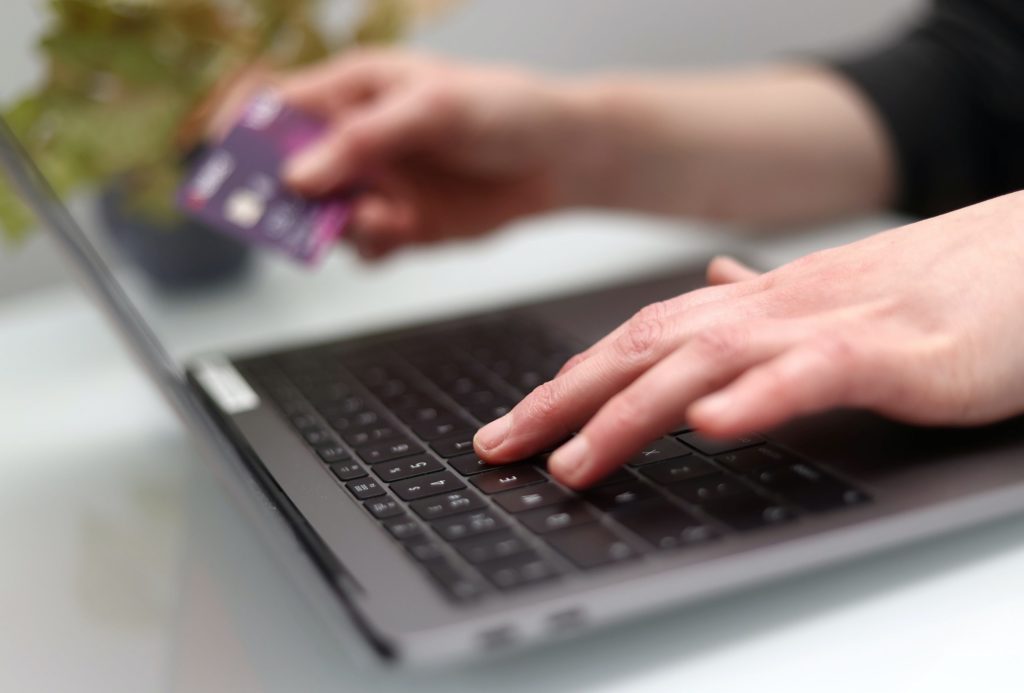