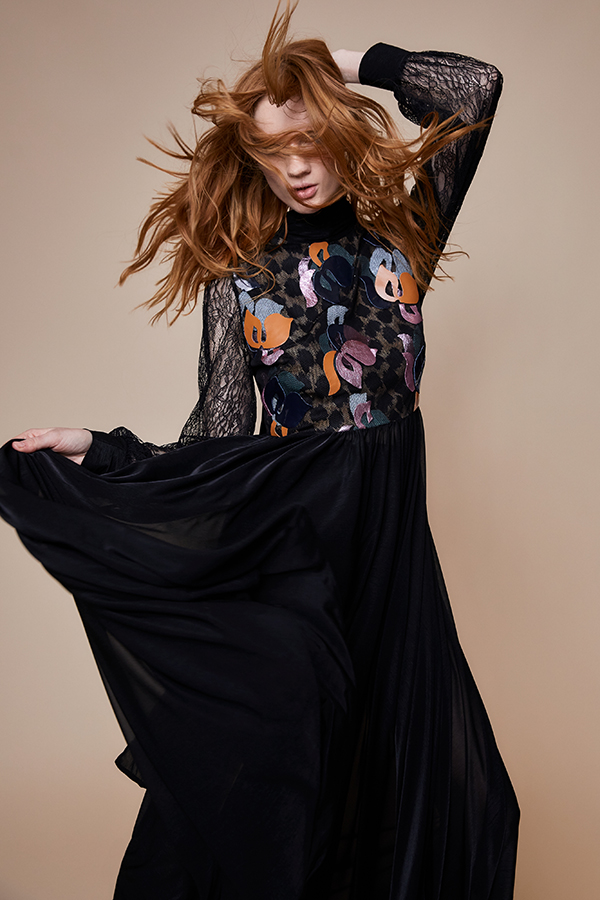 If anyone knows the DNA of DVF as well as DVF herself, it's British designer Nathan Jenden. After a seven-year hiatus, last month Jenden revealed his return to the New York house that he had presided over for a decade during the 00s, along with its founder, the inimitable, Diane von Furstenberg.

Since he departed in 2011, DVF has been through a string of creative heads, including another British designer Jonathan Saunders, but none were able to recapture the clear chemistry of the Jenden/DVF years nor the commercial success. So it was no surprise that von Furstenberg greeted his return to her label with "joy and pride".

There was no catwalk to mark Jenden's return (there wouldn't have been time), but a presentation of a collection that used von Furstenberg's granddaughter Talita – or TVF – as its muse. (That's her in the green tunic and matching pants - see image gallery above). If any other designer had pulled that trick it may have felt like a shameless way to score points with a new boss, but Jenden is like family at DVF and has known TVF since she was a little girl, so it felt very natural.

As for the collection, it really is something of a home-coming. Jenden knows what the DVF women want and he gives it to them. There were as many jumpsuits in this collection as there were dresses but the signature "wrap" was there front and centre in various lengths and guises, as were the 70s-style geometric prints that paid homage to the brand's early days. And there was colour - lots of it - particularly on the outerwear offer that comprised plenty of vibrant fun furs and bright shearling bikers, which could be contrasted or artfully clashed with the stunning prints.

There were, however, a number of more relatively low-key looks that would work well in an (albeit glamorous) office such as the pinstripe overcoat with leopard lapels and the pussy-bow blouses with pencil skirts and cardigans. But let's face it, you come to DVF for the dresses and there were loads to choose from for whatever occasion – and full marks to Jenden; his muse may have been a teenager but his customer isn't and so the lengths were wearable for women of all ages – from wraps (made from jersey, silks and chiffon), to shirt dresses, pleated knee-length options and a stand-our floor length floral evening gown.

For Jenden, it seemed, his absence from the house really did make his heart fonder for it. "The spirit of DVF and its emotional connection to women is more relevant today than ever before. During my time away from the brand, I understood even more deeply its power and how important it is to celebrate its strengths: the wrap dress and its accessibility; the language of print, color, movement. Diane has an approach to life that is provocative, glamorous and with joie de vivre — my job is to capture her essence and translate it into timeless clothing," he said.

The notes to the collection described this as "a new DVF chapter" but it was more like a return to an old one (with some new ideas and energy inserted) and that is no bad thing.

Retail & Etail
BRC pushes back against Gove's "retail is ready for no...
Lauretta Roberts 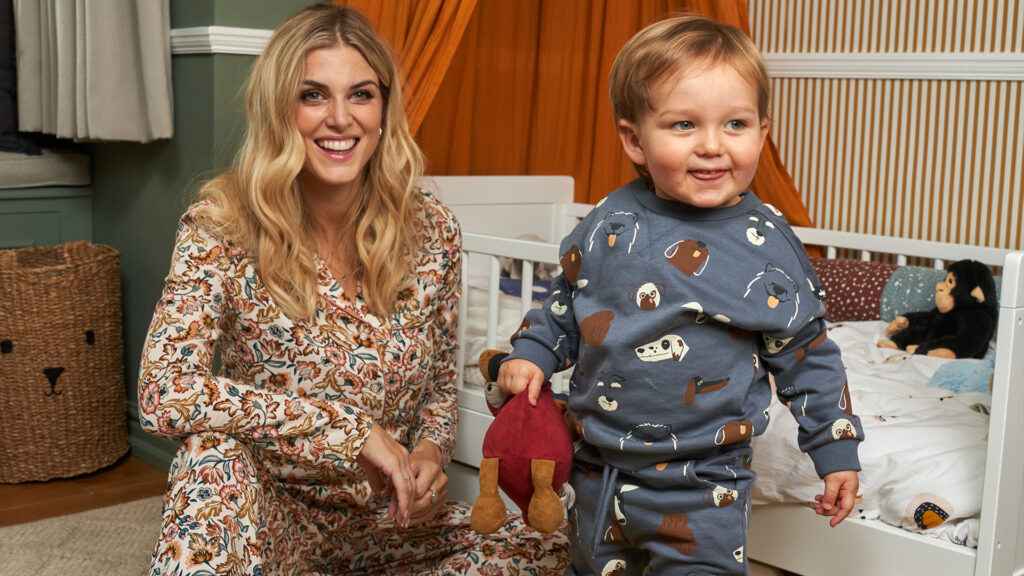 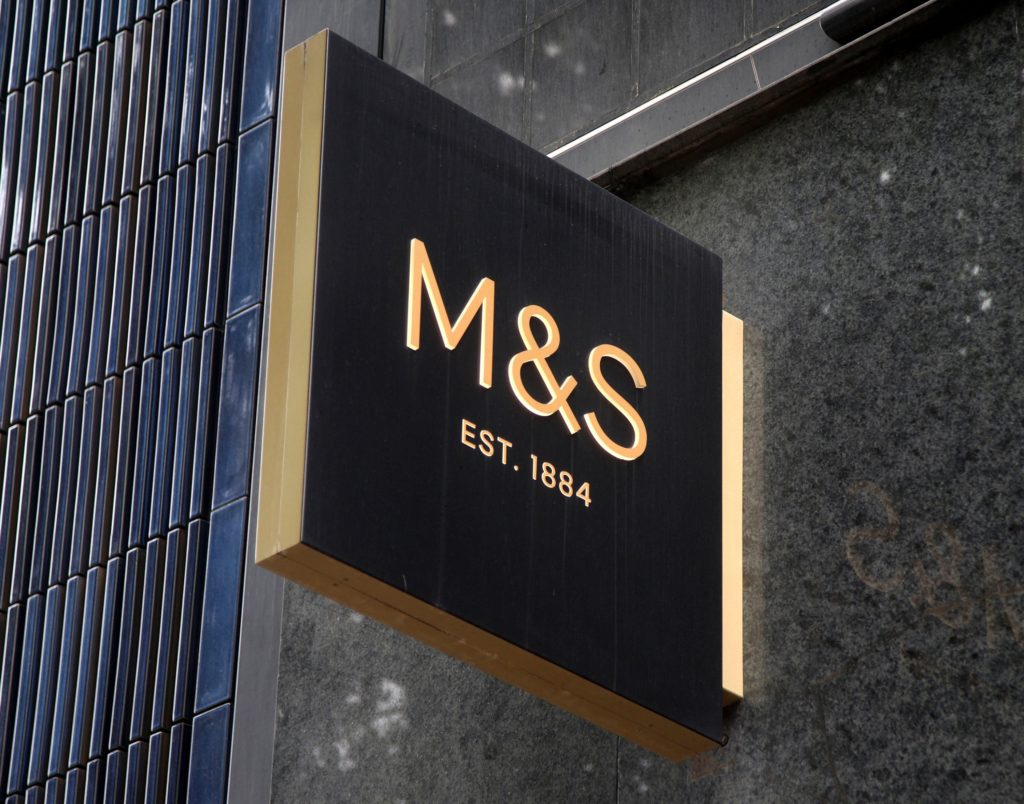