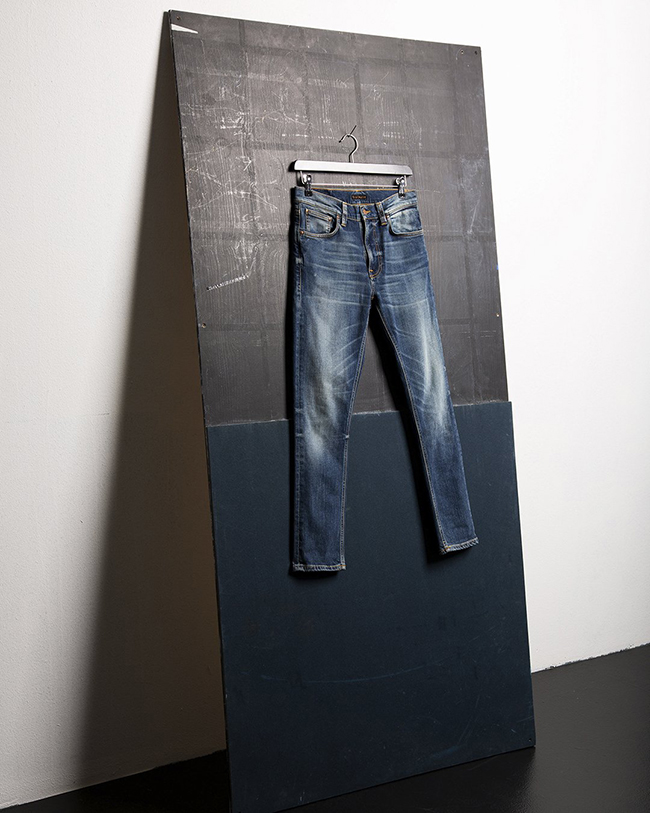 Swedish denim brand Nudie Jeans is to open a new flagship shop at 57-59 Monmouth Street in Seven Dials, Covent Garden, in November, following several other new openings in the area.

Palle Stenberg, senior advisor at Nudie Jeans, said: “As our brand continues its strategic global growth, we were looking for a new UK location which would really spur this momentum, leading us directly to Seven Dials in the epicentre of London’s West End.

“Seeing the calibre of the community of brands currently situated in the village, and those joining alongside us, feels like an achievement for our store portfolio.”

That follows in the wake of the recent opening of women’s modern basics and luxury workwear brand L.F.Markey at number 31 Monmouth Street, as well as Fashercise’s first bricks-and-mortar site, which recently opened its doors at 46 Monmouth Street.

Menswear independent Oi Polloi also moved location from Soho to Seven Dials at the beginning of October, opening at 19 Earlham Street. There’s a launch party at the store from 6pm-10pm tomorrow, Friday 18 October.

Commenting on the raft of announcements, Sam Bain-Mollison, group retail strategy and leasing at landlords Shaftesbury, said: “To have so many renowned independent and international brands joining the destination is a credit to the authentic and eclectic style found throughout Seven Dials.

“These new brands have been strategically positioned to strengthen the existing character of Earlham Street as a menswear hub, and Monmouth Street as the home of contemporary design, fashion and lifestyle.”

The new signings follow the recent launch of Seven Dials Market, the new all-day undercover market which has brought together a progressive line-up of independent food operators, all adding to the vibrant mix of the revamped Seven Dials. 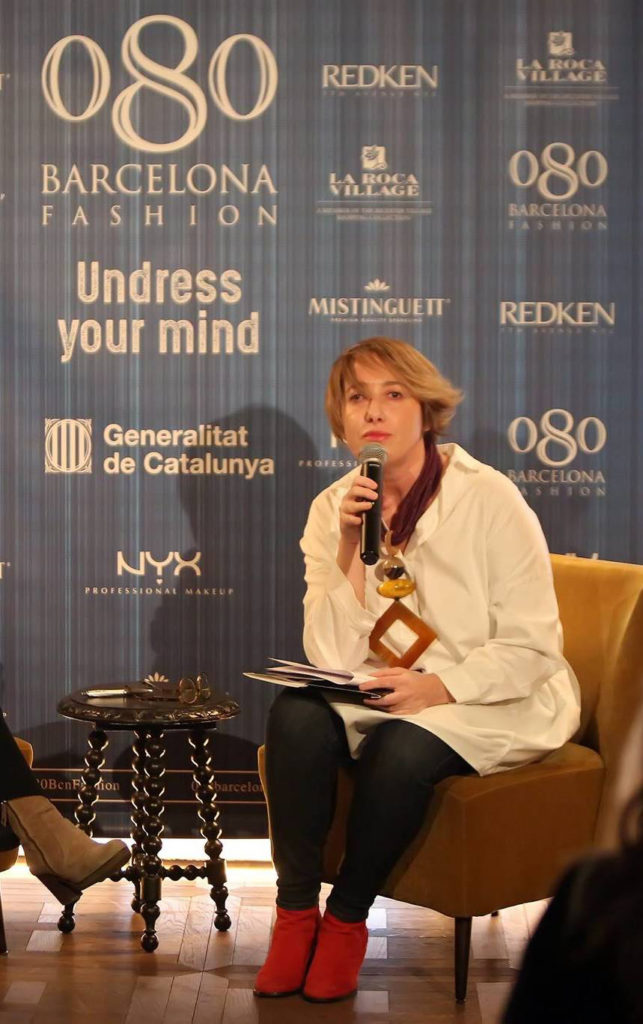 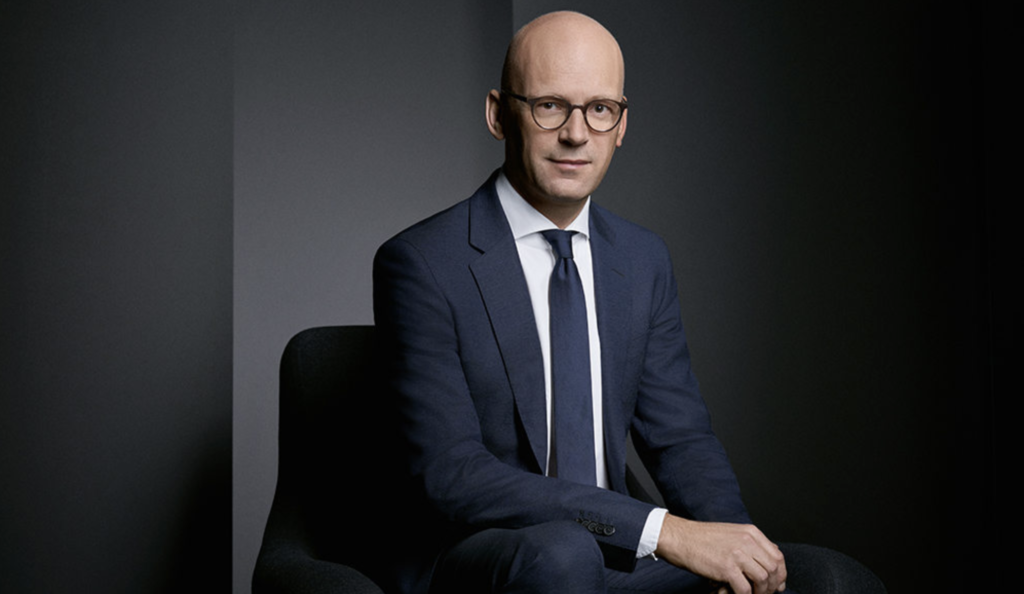 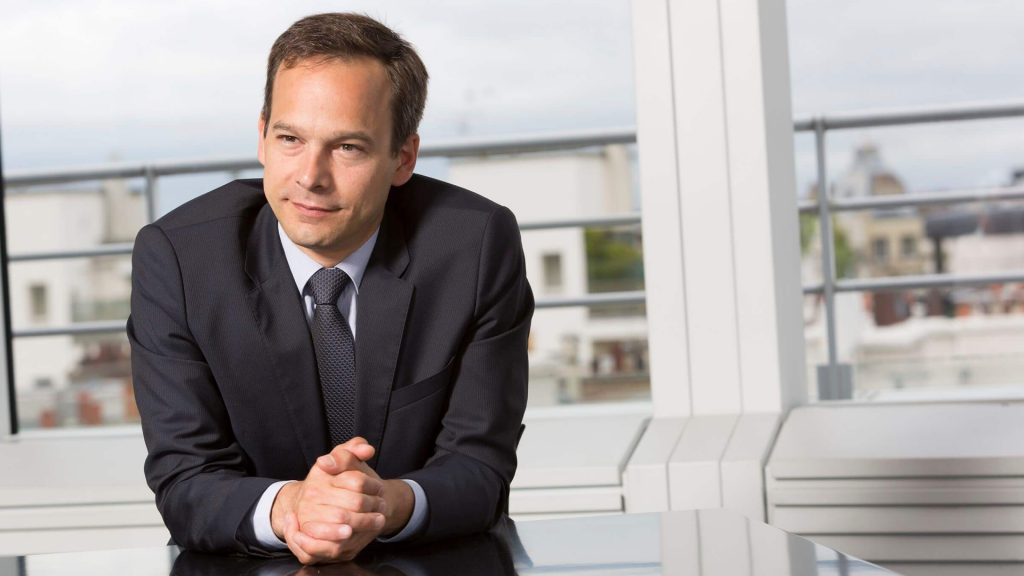