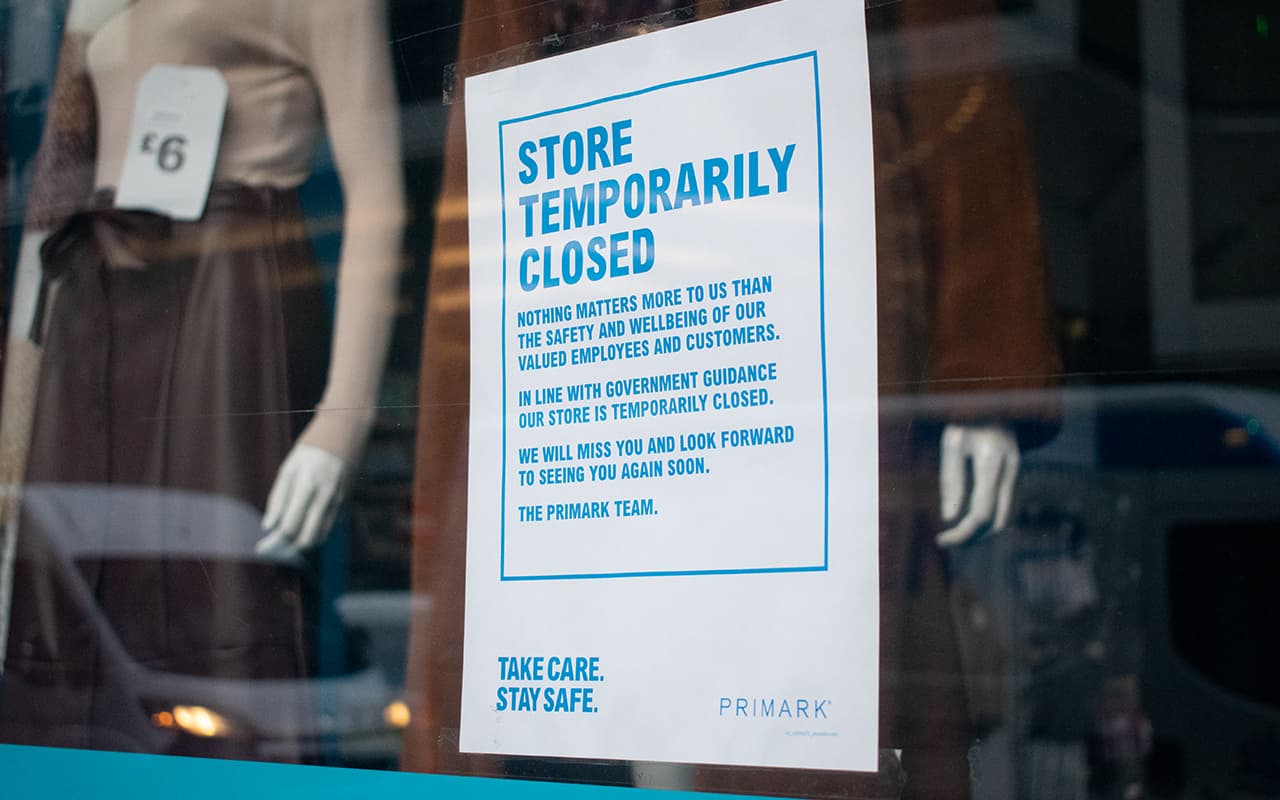 Northern Ireland is set to face a two-week circuit-breaker lockdown from Friday 27 November.

Non-essential retailers in Northern Ireland including fashion and beauty services will be forced to close under the new two-week lockdown, Stormont ministers announced.

Close-contact services such as hairdressers have already been closed for five weeks.

Stormont First Minister Arlene Foster said: “The Executive has been presented today with the sobering prospect of our hospitals becoming overwhelmed within weeks.

“It is clear that a tough, carefully timed, intervention is required to give us the best chance to have a safe and happy Christmas and further into the new year period.”

The Northern Ireland Retail Consortium said the decision to shut non-essential shops could not come at a worse time for them, as Christmas shopping should be beginning.

Aodhan Connolly, Director of the NIRC, said: "The closure of non-essential retail during what is our golden quarter is a huge blow to retailers already feeling the squeeze of decreased footfall and increased costs.

"November and December are peak trading months and million of pounds per week will be lost in sales during what should be our busiest period."

Retail NI added: “The Executive has made a decision which will kill small businesses, rather than the virus. Christmas has come early for Amazon.” 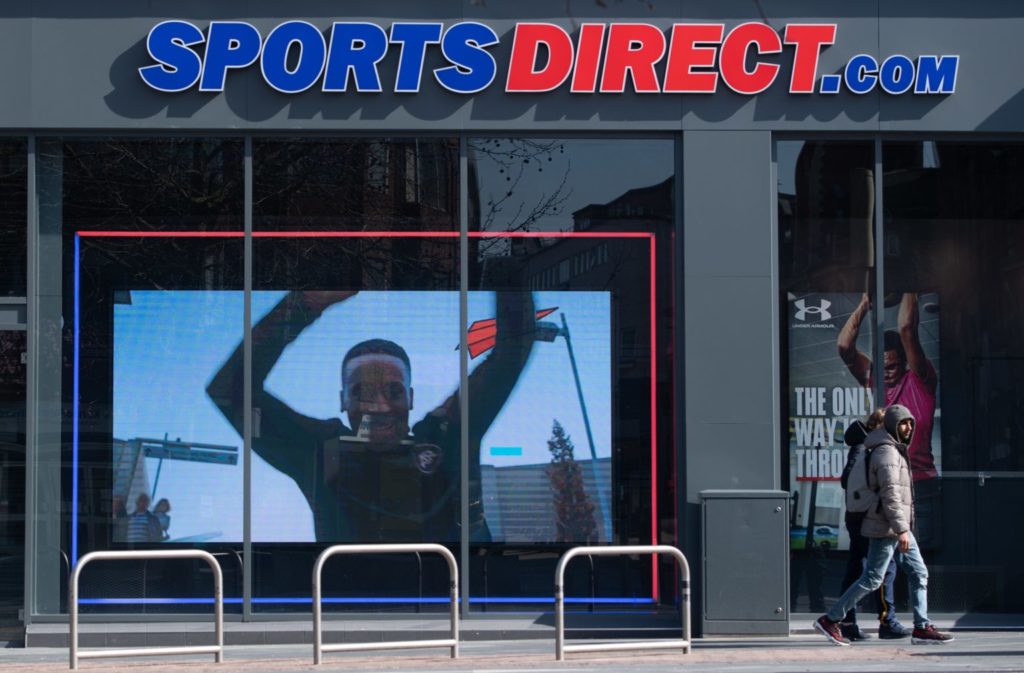 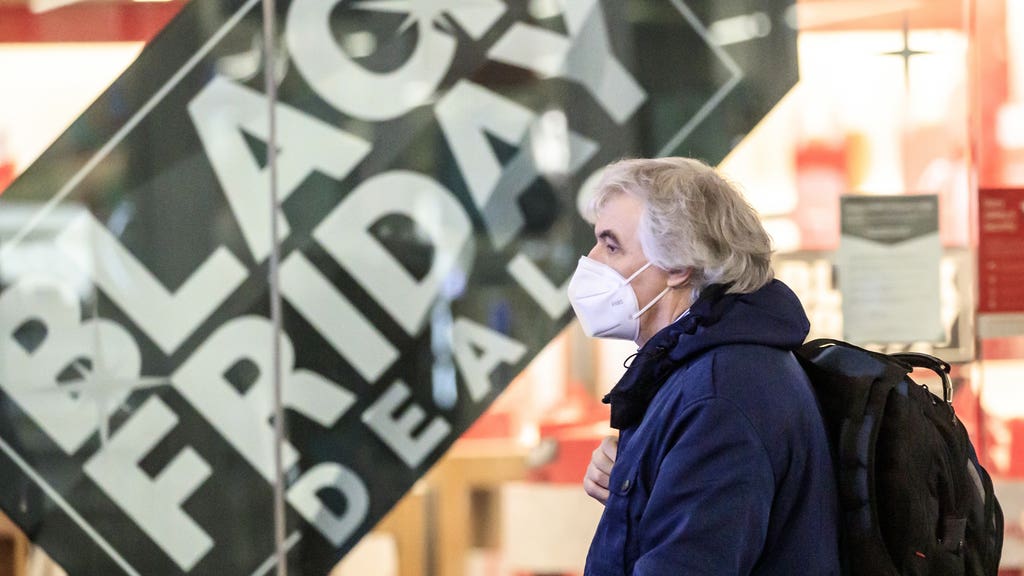 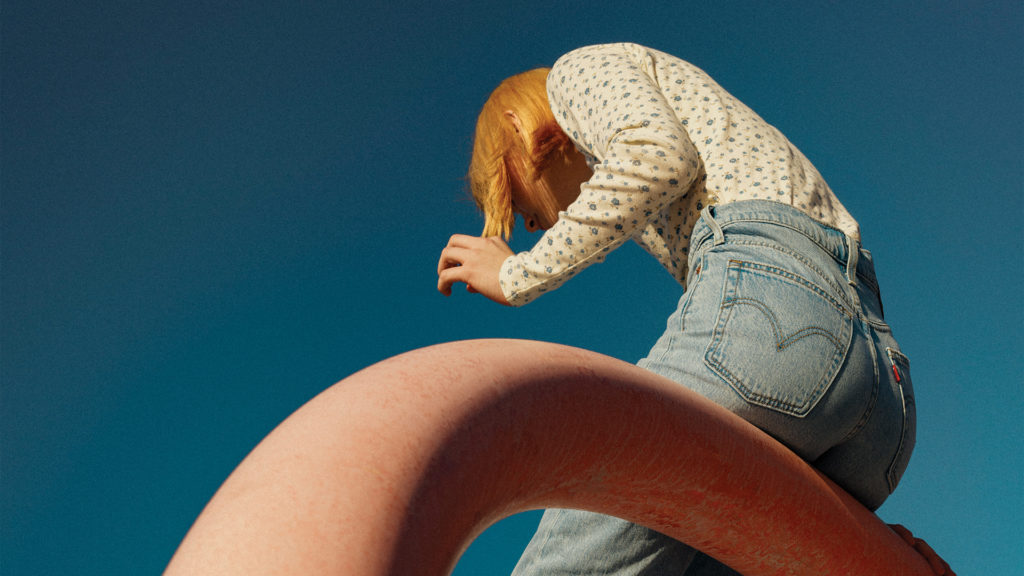