Non-essential retail and close contact services, such as beauty salons and hairdressers, are to be forced to close across London and much of the South East from close of business today until at least 30 December as they are placed under a new Tier 4 set of coronavirus restrictions.

Prime Minister Boris Johnson addressed the nation today as news of a new, more contagious (though not necessarily more dangerous) strain of the COVID-19 virus was discovered in the South East.

All of those areas currently in the old Tier 3 in London and the South East, which includes much of Kent, Surrey, Essex and Hertfordshire are now covered by the new measures.

They are as follows:

The new strain of the virus is said to be up to 70% more transmissable and was first discovered in London and Kent in September. The Government says its appearance would explain why Tier 3 restrictions, which have been in place across Kent since the end of Lockdown 2, have not been as effective as those that have been in place in the North of England.

With the new restrictions in place from midnight this evening, shops and beauty services will be closed down again just over two weeks after re-opening on 3 December after the last lockdown. They will therefore lose valuable last-minute trade in the lead-up to Christmas and trade from the post-Christmas sales.

Furthermore Wales had been set to enter a higher tier of restrictions from Christmas Day with hospitality having to close from 6pm on 25 December and non-essential retail from Christmas Eve, however in light of the news from England, First Minister Mark Drakeford is bringing the lockdown forward to take effect from midnight tonight.

Northern Ireland has already announced a stringent six-week lockdown to come into effect on Boxing Day during which all non-essential retail must close, including click & collect. For the first week of the lockdown people will be asked to stay at home from 8pm to 6am, however the previously announced Christmas bubbling system will be allowed to go ahead.

Non-essential shops across much of Western Scotland have just emerged from a three-week lockdown with many areas downgraded from Level 4 to Level 3. However the Scottish capital, Midlothian, Fife and Perth and Kinross will remain in Level 4 before Christmas to avoid a further outbreak of the virus.

For those in Tier 4, Christmas plans have also been tightened up with inter-household mixing banned except in the cases of official support bubbles. Throughout the other Tiers, only two households, instead of the previously announced three, may mix but only on Christmas Day.

Earlier this week when much of London and the South East were announced to be entering Tier 3, Chancellor Rishi Sunak announced that the furlough scheme would be extended until the end of April 2021 to support businesses. 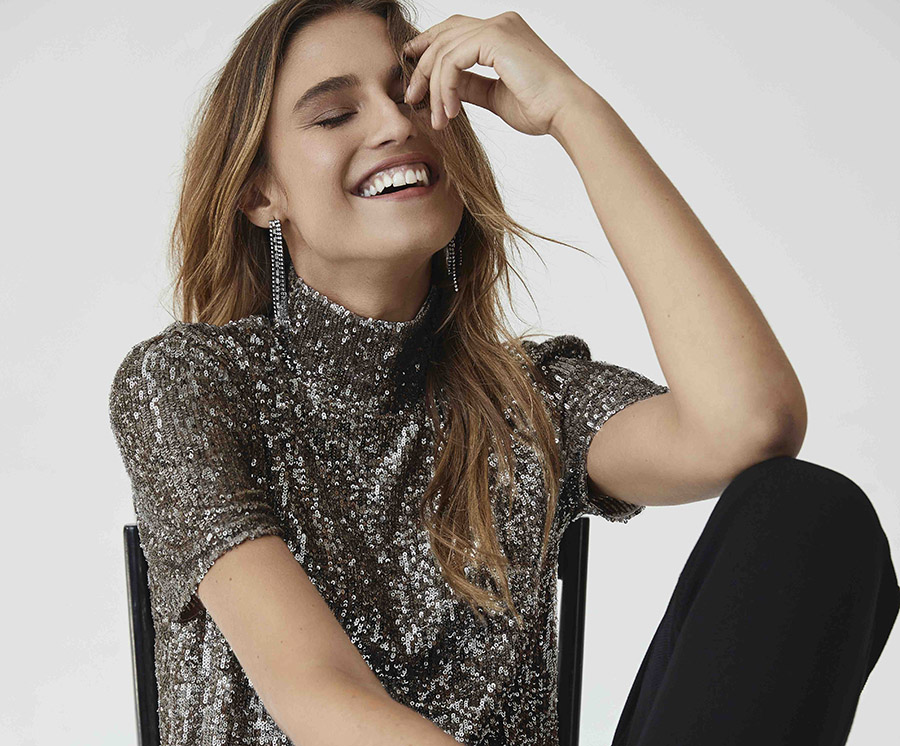 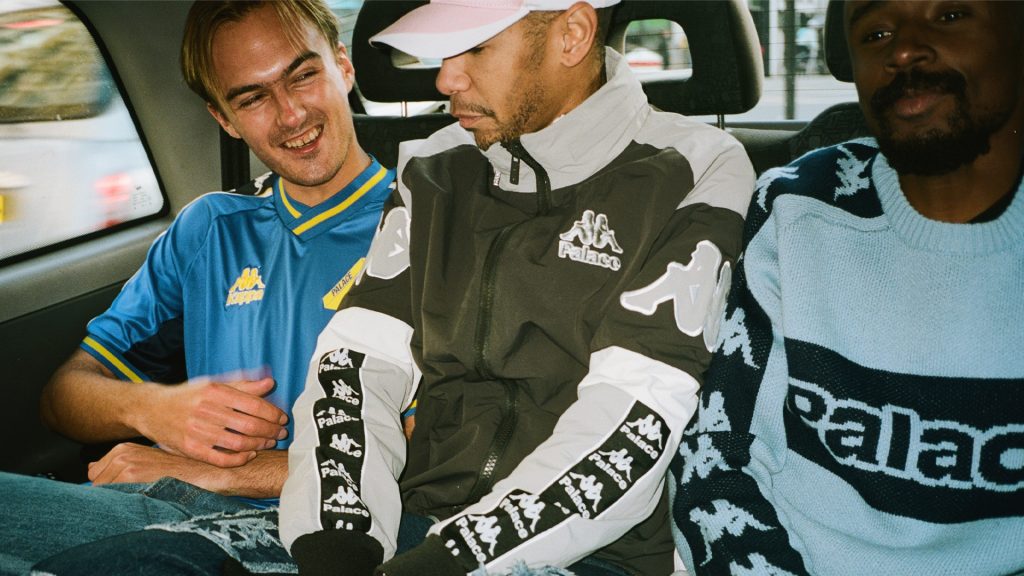