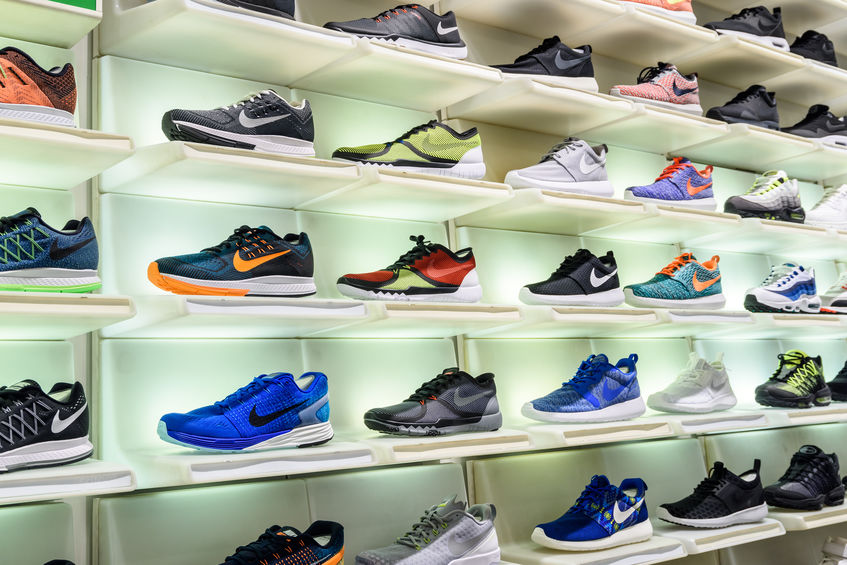 Nike to stop selling on Amazon

Nike has announced that it is to cease selling its products via Amazon as it shifts its strategy to direct selling. The move comes shortly after it revealed it was pulling its stock from independent retailers as well.

The global sports giant announced last night that the Nike-Amazon partnership was a pilot programme that began more than two years ago and was no longer part of its on-going strategy.

“As part of Nike’s focus on elevating consumer experiences through more direct, personal relationships, we have made the decision to complete our current pilot with Amazon Retail," Nike said in a statement.

"We will continue to invest in strong, distinctive partnerships for Nike with other retailers and platforms to seamlessly serve our consumers globally," it added.

The move comes after the company announced the appointment of new CEO John Donahoe, who was formerly with eBay. He replaces long-standing Nike CEO Mark Parker on 13 January but the pair have been working together on a handover.

Nike also caused waves last month when it was revealed that it was pulling its product from independent retailers in a move that could prove devastating for some. Many retailers received letters saying that their accounts were "no longer aligned" with Nike's distribution strategy.

Amazon has not commented on the move but it is understood that it had been prepared for the announcement.

The dominance of Nike and fellow sports giant Adidas has caused consternation for retailers and in particular Sports Direct chief Mike Ashley who said the brands' ability to control who sells their most sought after merchandise gives them an unfair bargaining position. 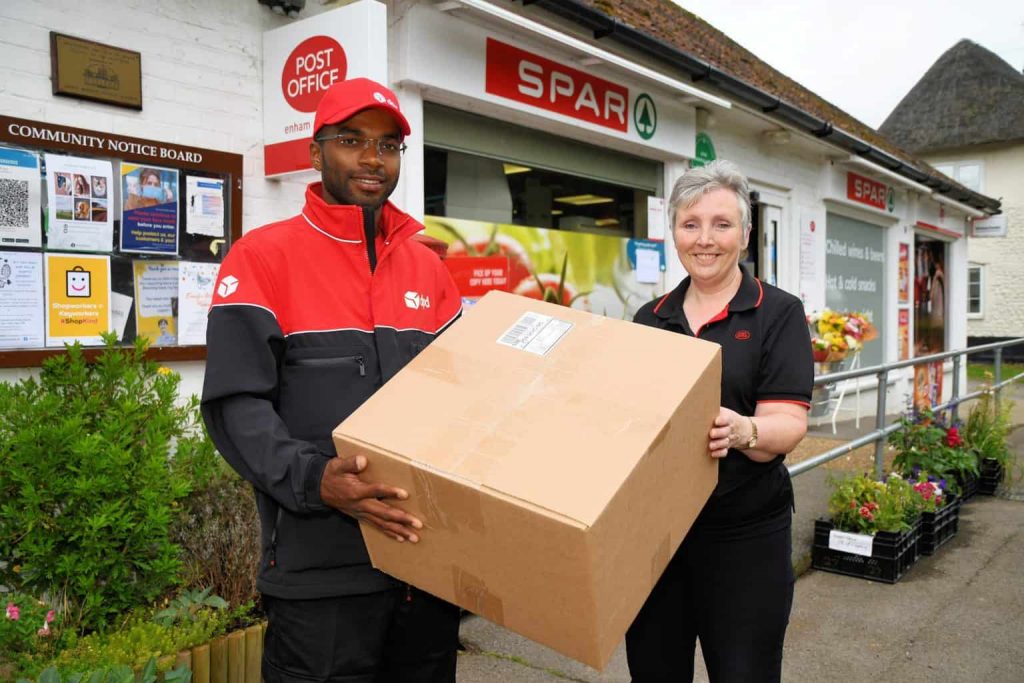 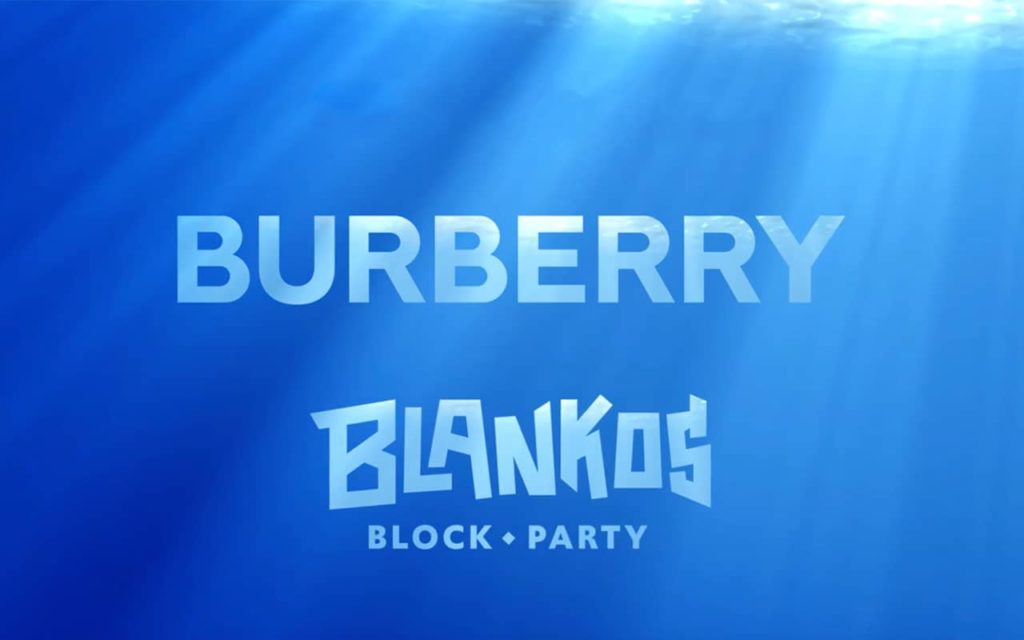