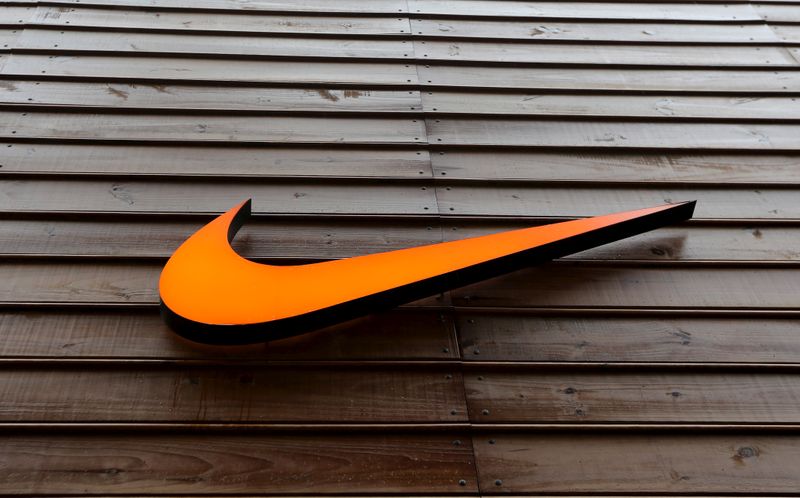 The closure is in response to a member of staff returning from an overseas trip from a coronavirus-affected area. However the sportswear giant said no employees have reported feeling unwell.

The Nike HQ is based at Film House, which is home to around 150 Nike employees. The headquarters closed on Tuesday and will remain shut until Thursday at the earliest, the Evening Standard reported.

Other companies in the same building, including various film and television production companies, were operating as normal.

Nike said to the Evening Standard: “While we have no information indicating any exposure to employees, out of caution we are conducting a deep cleaning of our offices.”

The company’s office at Doxford Park near Sunderland was also closed on Tuesday.

Recently the sportswear giant also announced the temporarily shut down of its European headquarters in Hilversum, The Netherlands, as one its of workers tested positive for the coronavirus.

The coronavirus outbreak has affected a number of fashion brands and retailers so far with stock being stuck in the country and stores needing to be closed temporarily to protect staff and help halt the spread of the virus. 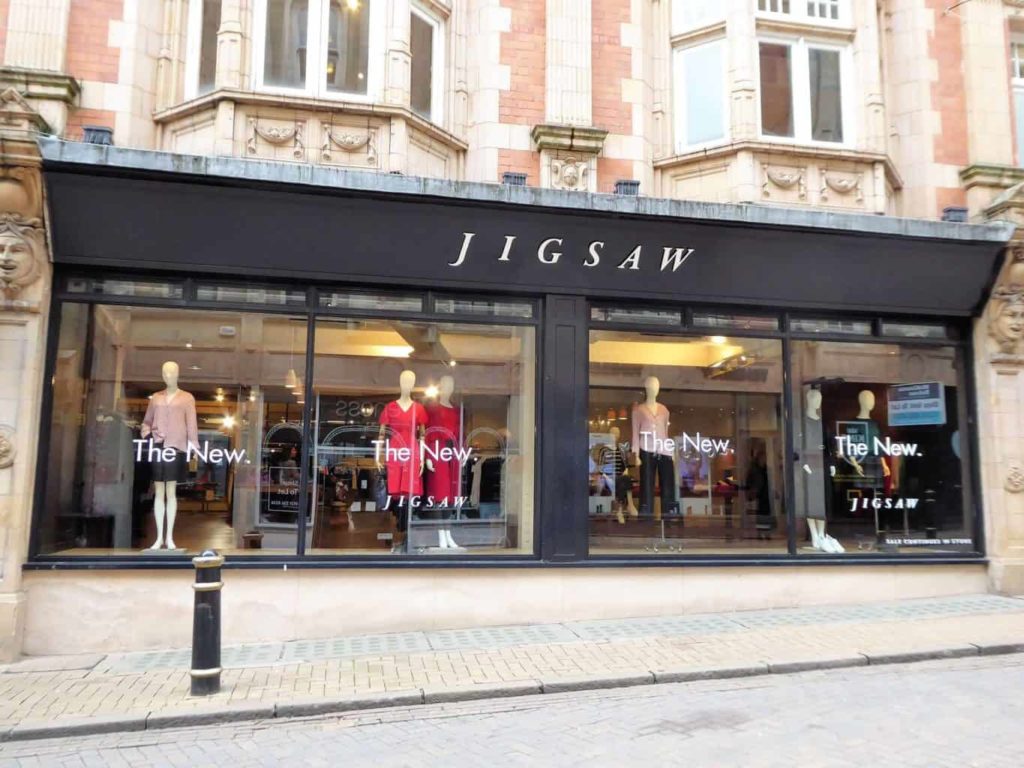 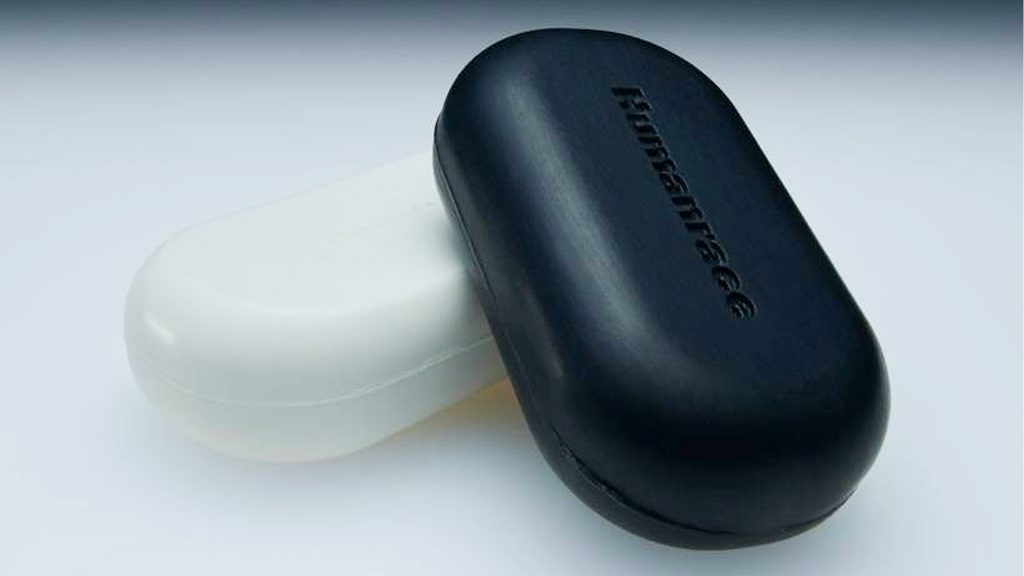 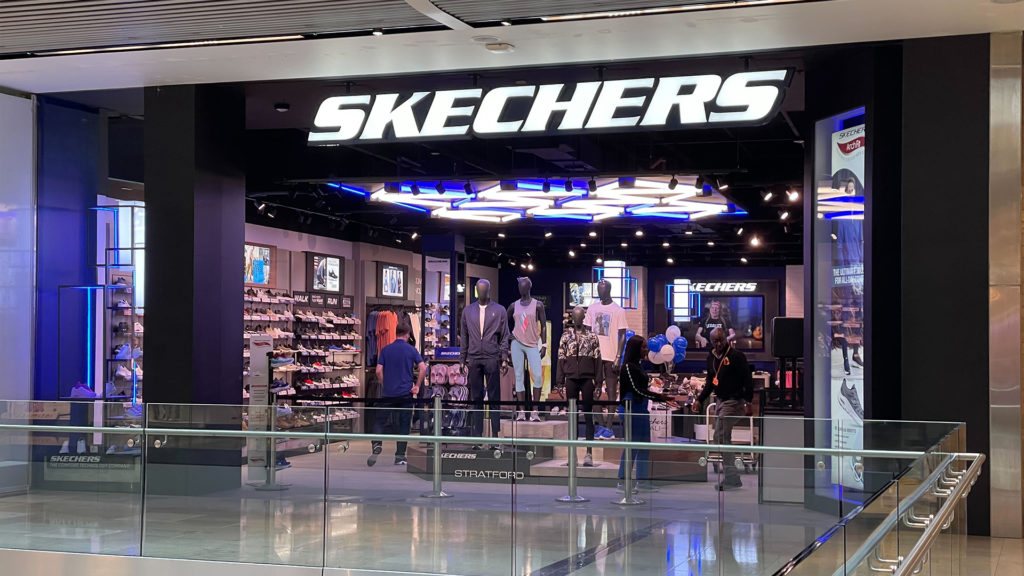