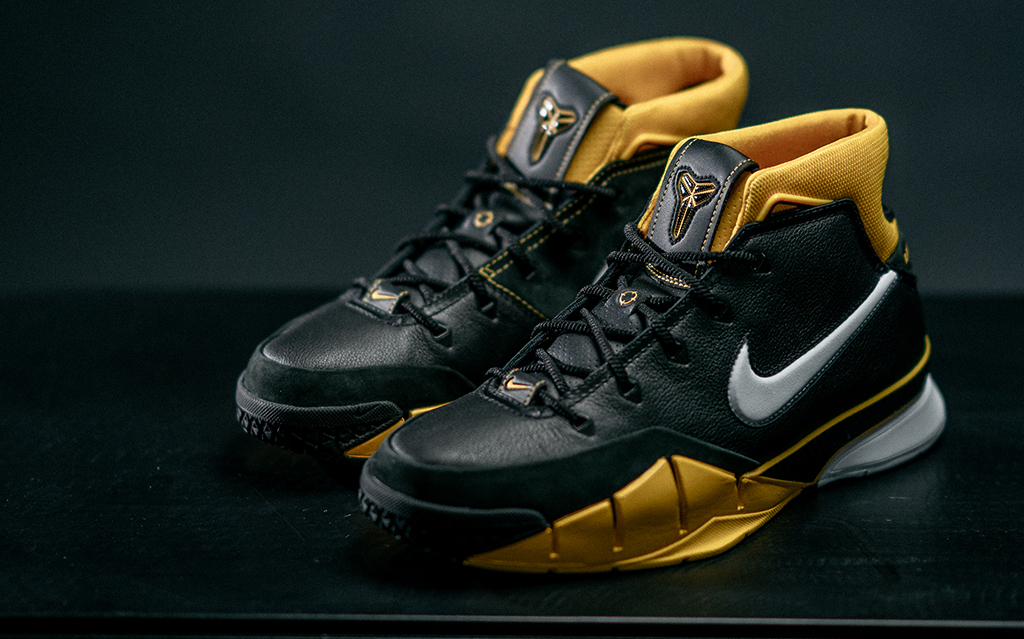 Nike has denied reports that it had pulled products produced in collaboration with the late basketball legend Kobe Bryant from its website, stating they had sold out following his untimely death on Sunday.

Customers searching for Bryant merchandise on Nike.com are directed to a tribute page, which led to speculation the product had been pulled. However the sports giant confirmed today that the product had sold through. 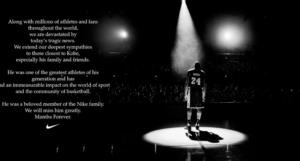 On a page paying tribute to Bryant and his 13-year-old daughter Gianna who also tragically died in the helicopter crash that also claimed seven other lives, Nike said: "Kobe was one of the greatest athletes of his generation and has had an immeasurable impact on the world of sport and the community of basketball. He was a beloved member of the Nike family. We will miss him greatly. Mamba forever.”

Bryant was a legend in the sport of basketball and had been a long-term collaborator with Nike, having co-designed a range of coveted footwear. In the US, the Lakers star has his own holiday, dubbed Mamba Day, which is celebrated on 24 August, reference to his two jersey numbers 8 and 24. 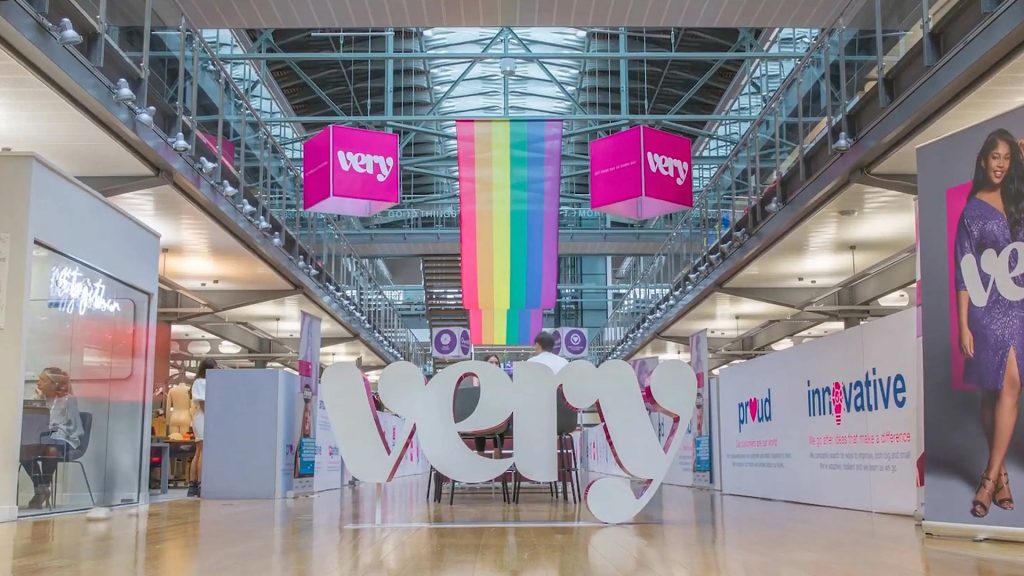 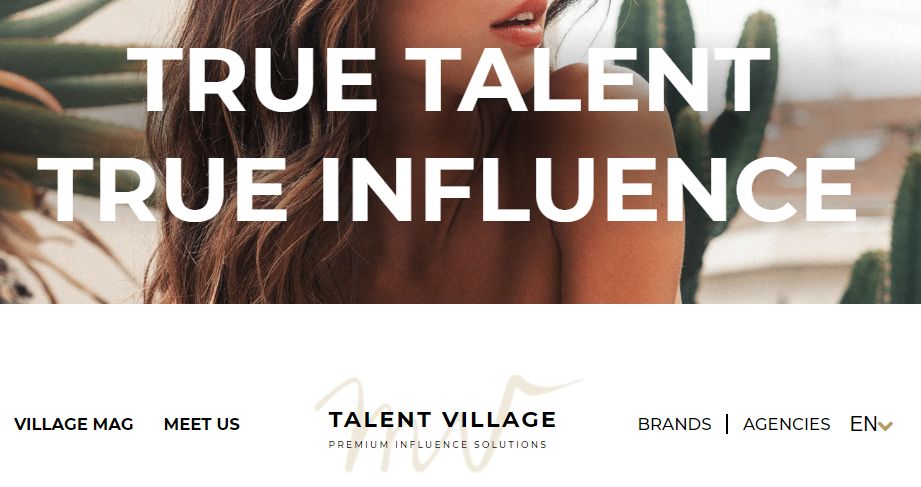