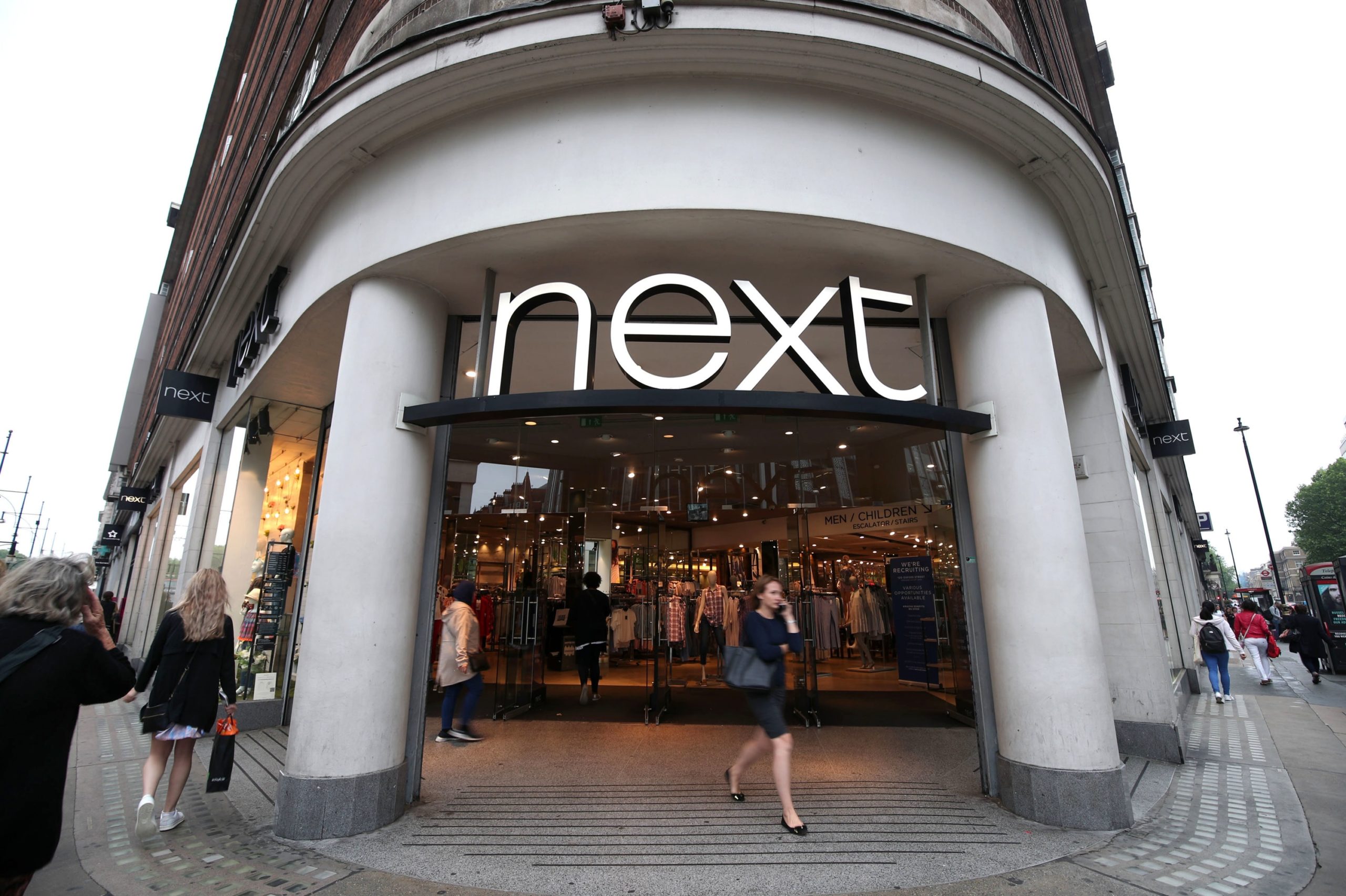 Next warns over "faster and steeper" coronavirus hit to sales

Next has said the impact of the coronavirus lockdown on trading has been “faster and steeper” than expected and warned that sales will remain under pressure throughout 2020.

The high street giant – which reopened for limited online trading on 14 April having initially halted its e-commerce operations after the mandatory shut-down of non-essential retail – reported a 41% plunge in full-price sales over its first quarter to 25 April, with high street sales down 52% and online sales off 32%.

It said it now believes full-year sales could fall by as much as 40%, with the effects of the Covid-19 pandemic expected to leave sales lower in every quarter, even after lockdown restrictions are lifted.

Sales are expected to tumble by as much as 62% over its second quarter and could still be 28% lower over the fourth quarter to next January in the worst-case scenario.

Next said it has plans in place to reopen stores when lockdown is lifted, but would be prioritising out-of-town outlets initially, where it is easier to operate in a “socially distanced world”.

But it does not believe there will be a sudden rush of shoppers hitting stores, warning that it will “take some time for customers to return to their normal shopping habits” and that sales will remain “very subdued” once restrictions are lifted.

The group said: “The fall-off in sales to date has been faster and steeper than anticipated in our March stress test and we are now modelling lower sales for both the first and second half of the year.”

It added: “We believe that the effects of the coronavirus will be felt for longer than we first anticipated.

“The economic consequences and continued social distancing will mean that both retail sales and online sales will be disrupted even after full lockdown measures have been lifted.”

Next closed its online operations in late March amid the coronavirus crisis. It reopened for internet shopping in mid-April, haven instated social distancing measures in its warehouse, but the website closed by 9am on the first day, saying it had already received all the orders it could process for the day and would return the following day.

Next began by selling only childrenswear and some home items initially, but said in its latest update that it now has 70% of its range on offer.

Nearly a quarter – 24% – of its 8,794 staff are unable to work due to childcare or because they are vulnerable or are living with vulnerable people, but it hopes to get back to around 70% of its normal workforce capacity within the next two weeks.

It initially furloughed 88% of staff through the government scheme, though this figure has now reduced to 84% after opening the internet operation. 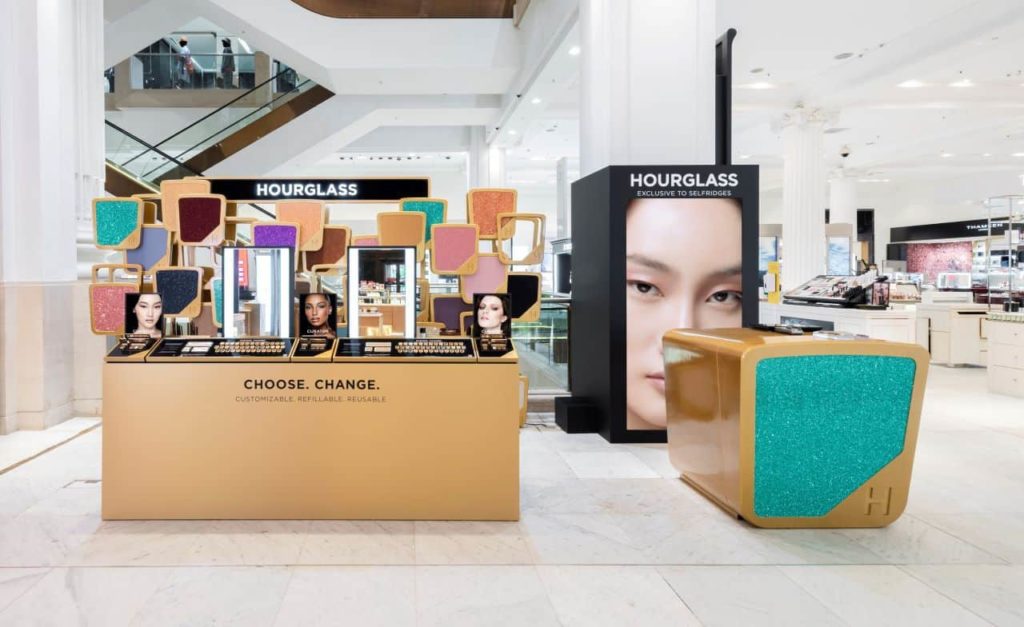 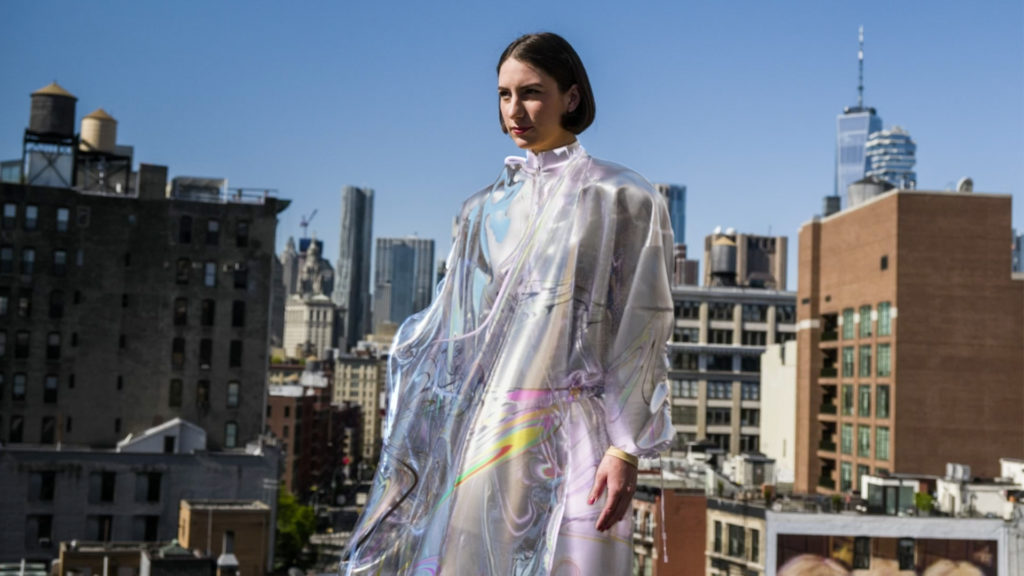 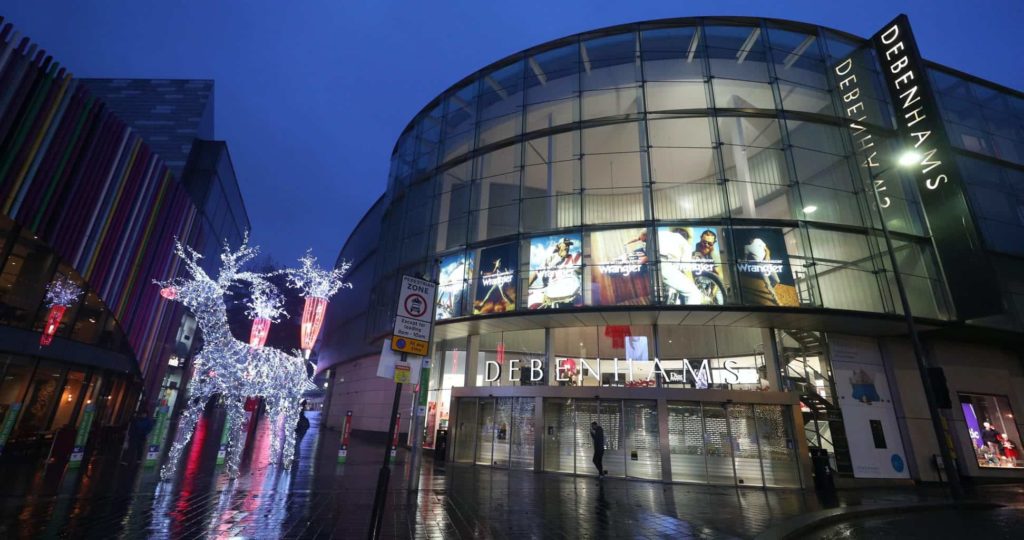