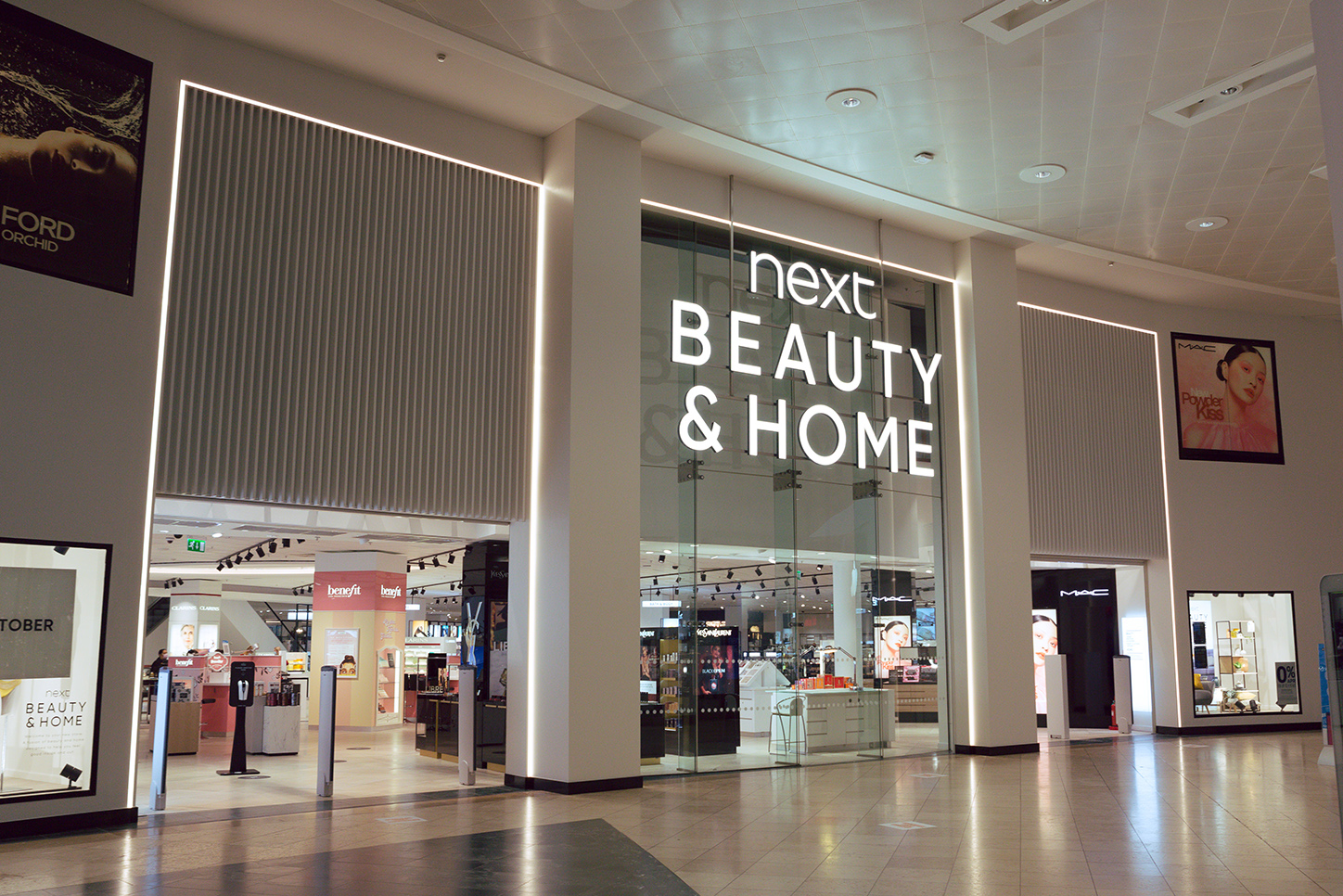 Next has upped its full-year outlook once more after surging sales but the fashion retail giant has warned over rising prices and staff shortages in the run-up to Christmas.

In an interim results announcement this morning Next said supply chain issues had led to higher freight costs which pushed up prices by about 2% in the first half and cautioned this would continue into next year, with prices set to rise around 2.5% in the first half of 2022.

Next added that it was also seeing some areas of the business come under pressure from staff shortages, particularly in logistics and warehousing, which may affect its delivery service going into the peak festive season.

The firm called on the Government to take action on the lorry driver crisis and wider skills shortages. It said: “We anticipate that, without some relaxation of immigration rules, we are likely to experience some degradation in our service in the run-up to Christmas.”

It increased its full-year sales and profit forecasts for the fourth time this financial year after a “materially” better-than-expected performance over June and July.

Recent performance has been encouraging as Next saw full-price sales soar 20% against 2019 levels in the last eight weeks of the first half, while it said the second half had also got off to a strong start. As such, the group now expects sales to rise 10% on 2019 levels and pre-tax profits to reach £800 million for the year to January, up 6.9% on 2019 and above previous guidance of £764 million.

However in the typically cautious style of the group's CEO Lord Simon Wolfson, it said in a statement: "It is almost certain that underlying conditions are not as good as they currently appear. The combined effect of pent-up demand for clothing, record savings ratios, and far fewer overseas holidays has materially boosted sales in recent months. The impact of these factors must inevitably diminish as time goes on. It also seems likely that increases in the cost of living, along with the potential effect of seasonal labour shortages on our delivery service, may moderate demand in the months ahead"

The company called upon the government to take action on the HGV driver shortage, which is causing delivery issues across retail and particularly to petrol stations, as well as on the wider skills shortage in the economy.

It said: “The HGV crisis was foreseen and widely predicted for many months. For the sake of the wider UK economy, we hope that the Government will take a more decisive approach to the looming skills crisis in warehouses, restaurants, hotels, care homes and many seasonal industries.

“A demand-led approach to ensuring the country has the skills it needs is now vital.” 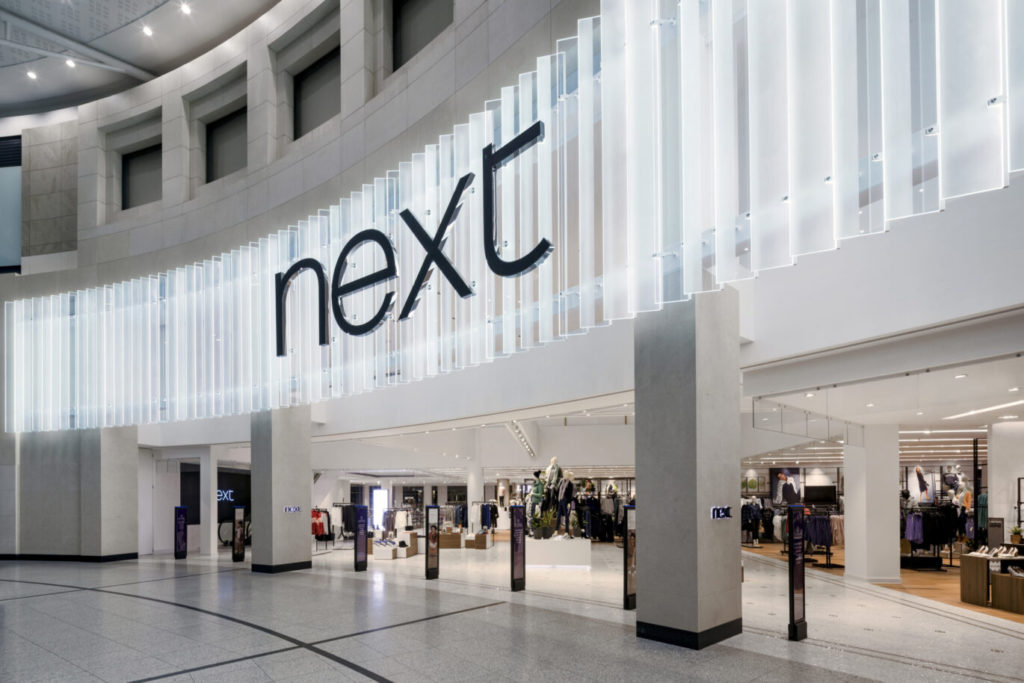 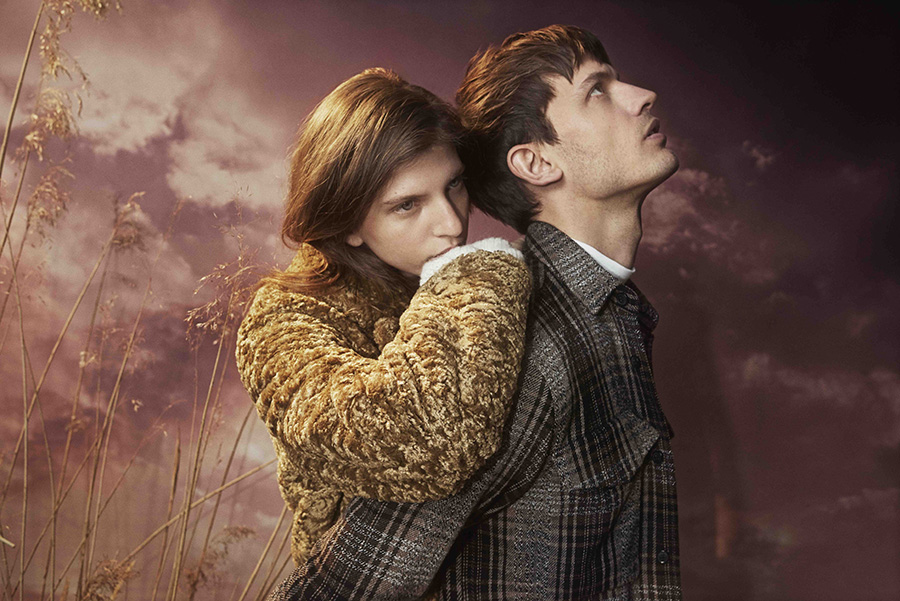