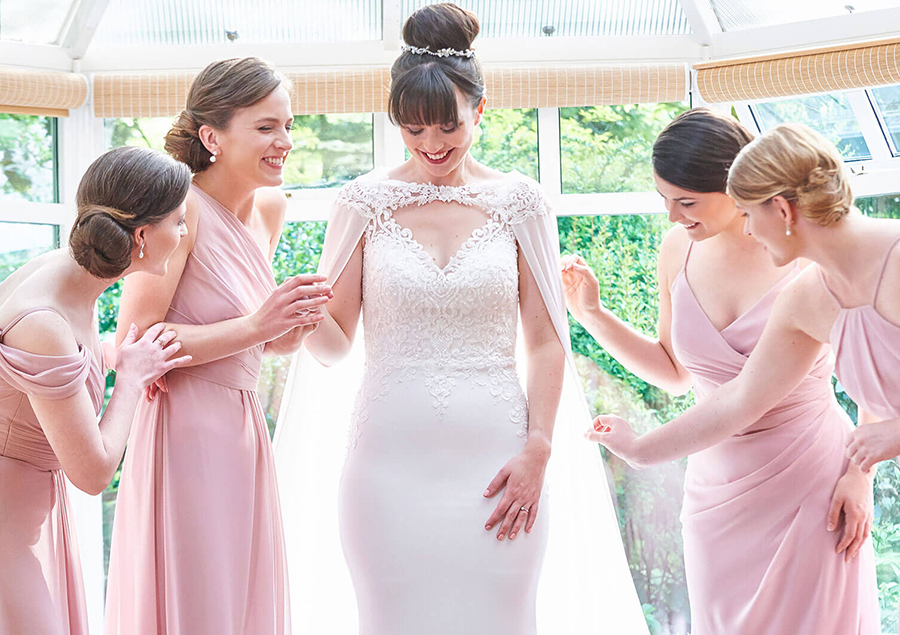 Next to trial bridalwear concession in Manchester store

High street giant Next is trialling its first ever bridalwear concession in its Manchester Arndale store in partnership with WED2B.

The WED2B concession will be based on the third floor of the store and will house 350 dresses and eight changing rooms. The dresses, which include bride's and bridesmaid dresses, will all be priced at under £699 and will come in sizes 6-30.

Todd Cassidy, founder and CEO of WED2B, said: “We’re excited to be opening our first concession in Manchester. It will be very interesting to see how this store performs. As with all of our 33 stores nationwide, brides-to-be can drop in whenever they like, take their time browsing our designer collections, and try as many dresses as they like before choosing and taking home their perfect gown that very same day.”

Founded in 2009, WED2B has grown to become the UK's largest national bridalwear retailer with stores across the country from Bolton to Bournemouth with further openings planned.

Next has been experimenting with new experiences at the Manchester Arndale store and in January announced a tie-up with pioneering car retailer Rockar to open digital experiences within its stores with the first going into the Manchester store.

While the WED2B is its first official bridalwear concession, it does sell an affordable bridalwear collection on its website. 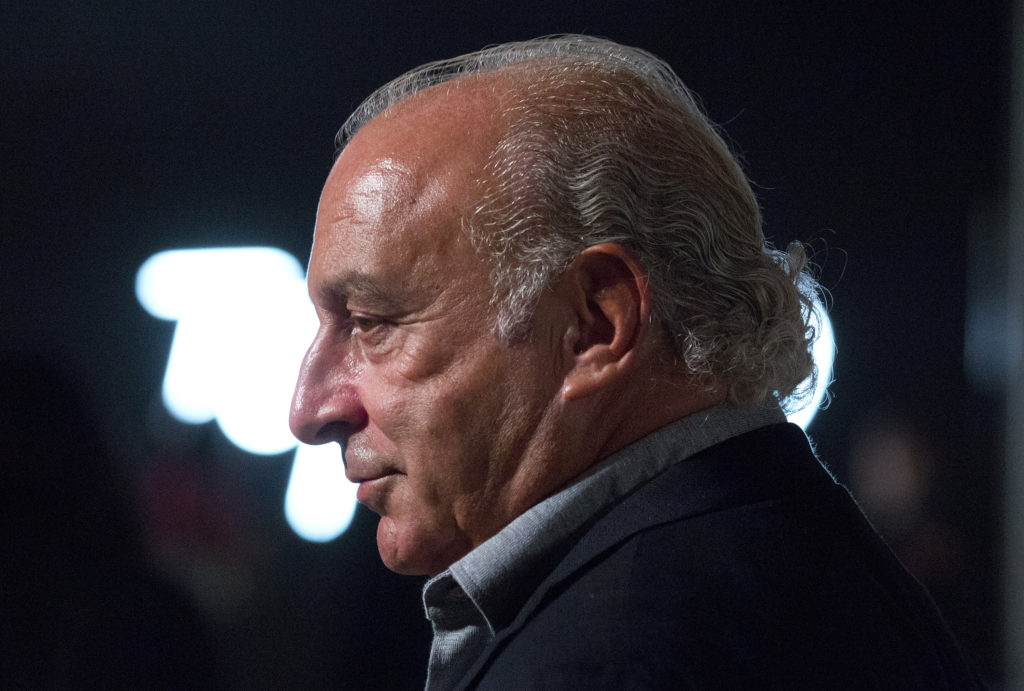 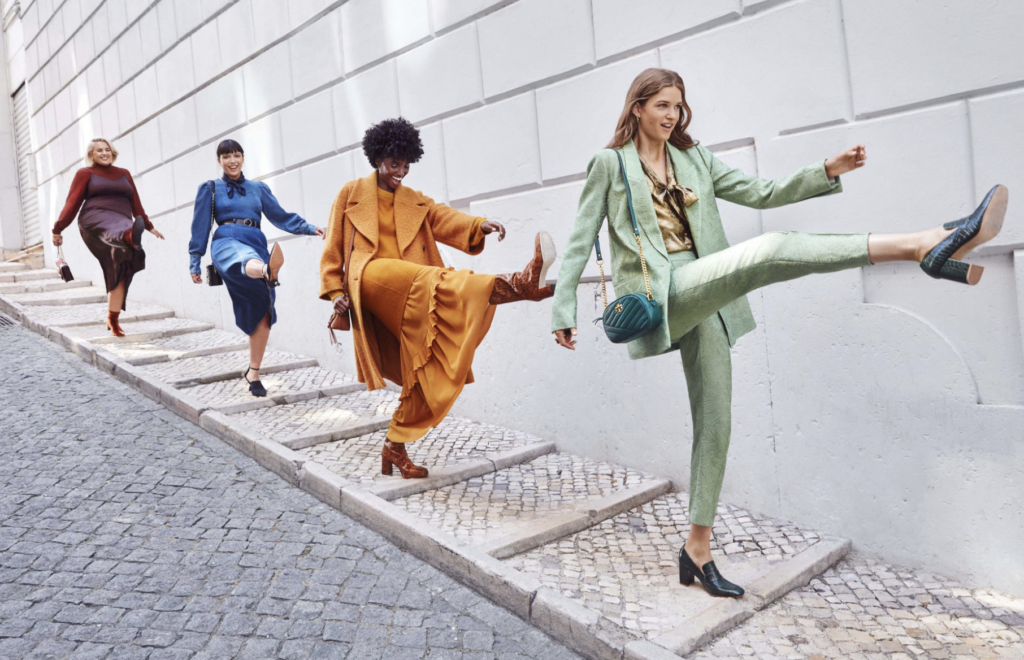