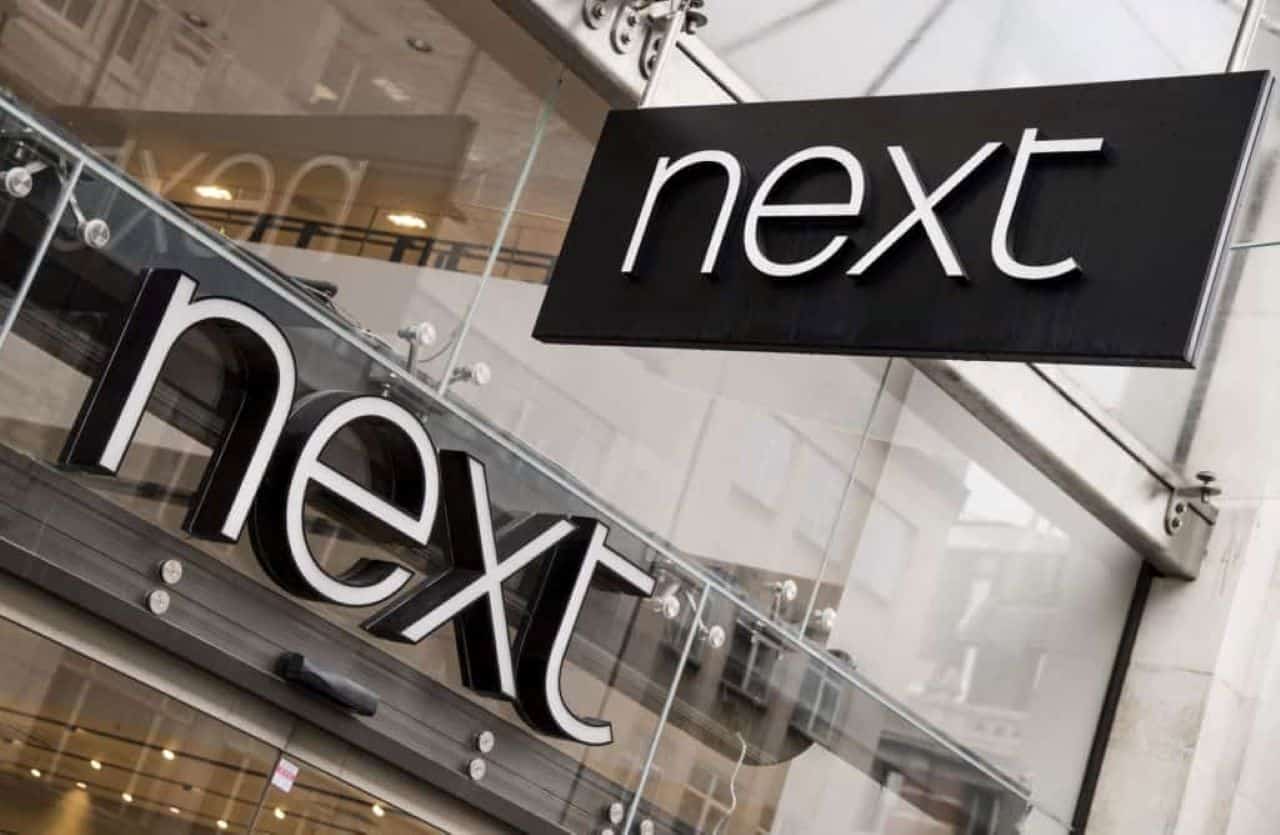 Shop workers at retail giant Next are claiming victory in the first stage of a legal battle over claims of inequality in pay between store roles and those in warehouses and distribution centres.

Currently more than 400 Next workers, represented by law firm Leigh Day, have brought equal pay claims against the company arguing that their work is as demanding as distribution centre and warehouse roles.

The first stage in a three-stage legal process is for the retail to concede that store roles and warehouse roles are comparable, which Next has now done.

Store staff at the chain, 86% of whom are women, earn on average between £2 and £6 less per hour than distribution centre workers.

Next employs 25,000 store staff across 500 stores in the UK and Ireland. If all eligible staff joined the claim, the potential cost to the retail giant is £100m.

Elizabeth George, a barrister in the employment team at Leigh Day leading the Next case, said: “This is very welcome news for all the hardworking Next store staff involved in this claim.

“They can now move forward, and the employment tribunal can focus on the question that is the crux of these claims: is store work of equal value to the work in the warehouses?

“I believe the answer should, and will be, an emphatic yes, but only time will tell.”

Leigh Day also represents clients from Sainsbury’s, Morrisons and the Co-op in similar equal pay cases and last month thousands of Tesco shop floor workers, also represented by Leigh Day, won a legal argument in their fight for equal pay when the Court of Justice of the European Union (CJEU) ruled that the 'single source' test applies to businesses in the UK. This means a worker can compare their role with somebody working in a different establishment if a 'single source' has the power to correct the difference in pay.

The CJEU ruling follows a landmark judgment handed down by the Supreme Court in March 2021 which ruled that Asda shop floor workers can compare their roles to those of their colleagues in distribution centres for the purposes of equal pay. 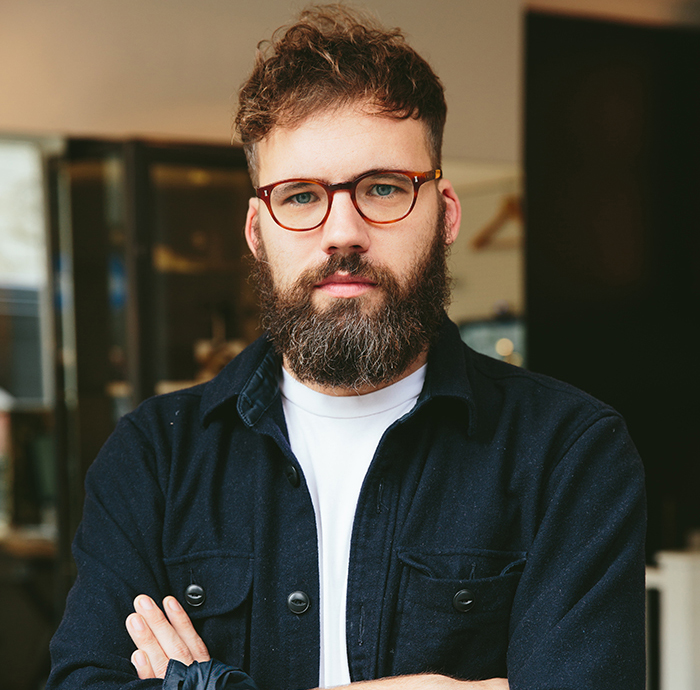 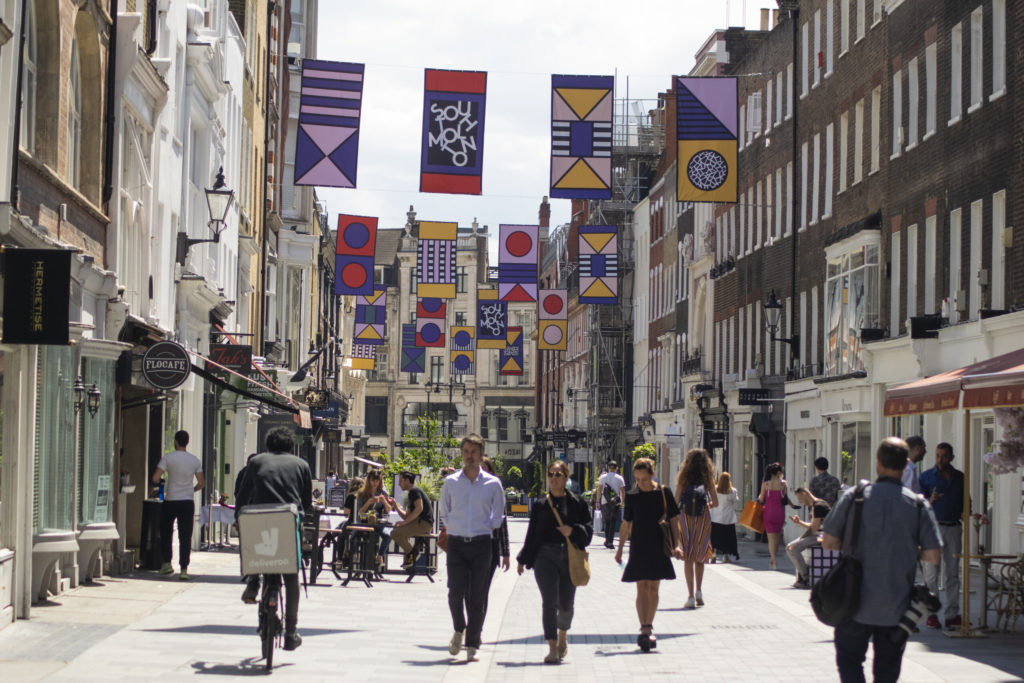 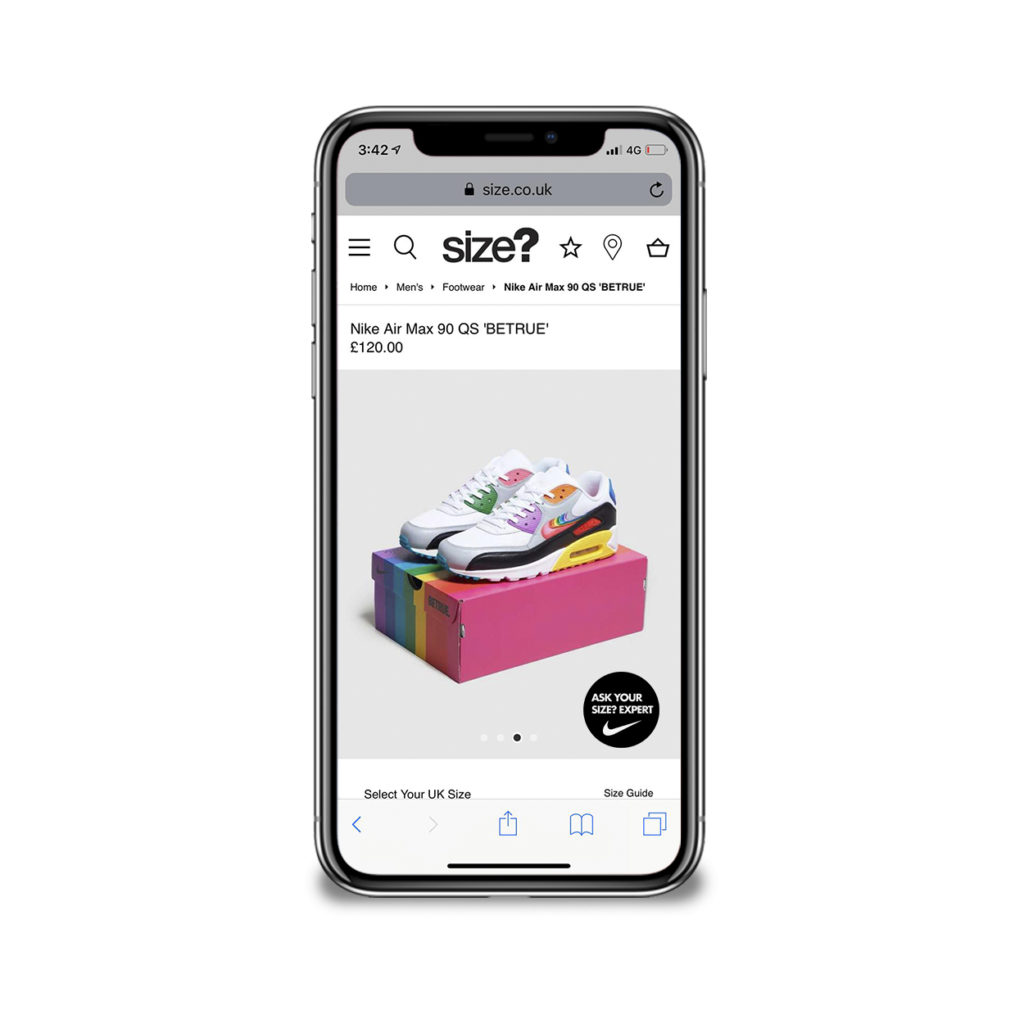