Next has secured the joint venture deal for the UK arm of US lingerie business Victoria's Secret.

Victoria's Secret parent L Brands announced that the new JV company will acquire the majority of the assets of the Victoria’s Secret UK business, that is currently in administration.

The newly formed JV will operate all Victoria’s Secret stores in the UK and Ireland, subject to agreeing to terms with landlords. The UK online business, which is currently operated by Victoria’s Secret in the United States, will be folded into the JV in Spring 2021.

Under the terms of the agreement Next will own 51% of the JV while Victoria's Secret will own the remainder.

Next CEO Lord Simon Wolfson said: “Next is very pleased at the prospect of working in partnership to expand the Victoria’s Secret brand in the UK and Ireland both in stores and online.”

Martin Waters, CEO of L Brands International, added: “We are pleased to take this next step in our profit improvement plan for Victoria’s Secret. Next’s capabilities and experience in the UK market are substantial, and our partnership will provide meaningful growth opportunities for the business.”

Victoria's Secret UK was placed into a "light touch" administration with Deloitte in June as the COVID-19 crisis hit. It operates 25 stores in the UK, including a flagship on London's Bond Street, which were re-opened after lockdown eased. Its UK e-commerce business and been operated by the US but, as has been confirmed, will form part of the new JV next year.

A number of parties were believed to be interested in securing control of the UK business, including Marks & Spencer but Next emerged as the favourite to secure a deal in July.

The Victoria's Secret brand has faced problems over the past couple of years as its over-sexualised imagery and its high-octane catwalks shows in which supermodels were presented as “Angels” felt out of step in the post-#MeToo era. It has since sought to present a more inclusive brand image.

L Brands had previously attempted to sell a majority stake in the US business to private equity firm Sycamore Partners for £408m but the deal fell through. 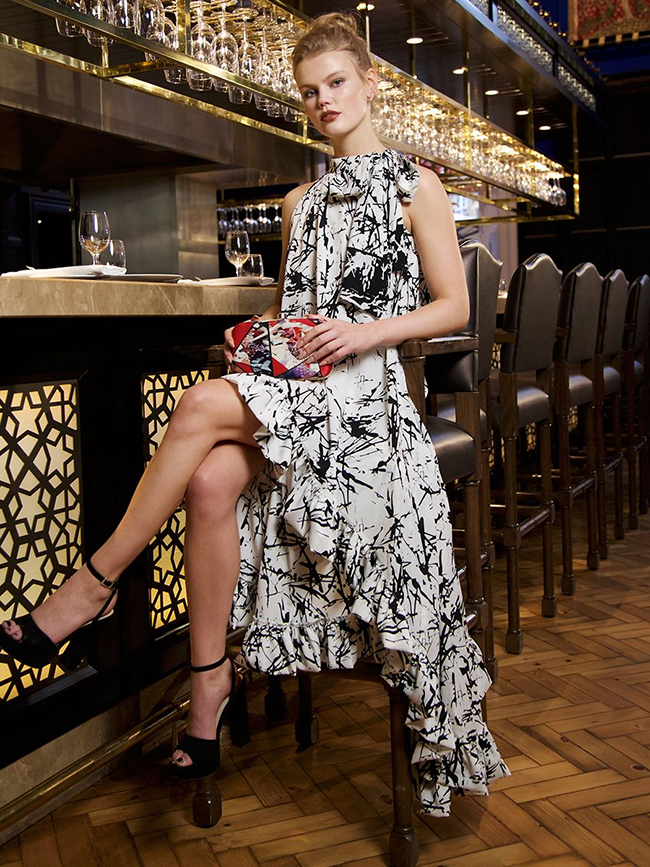 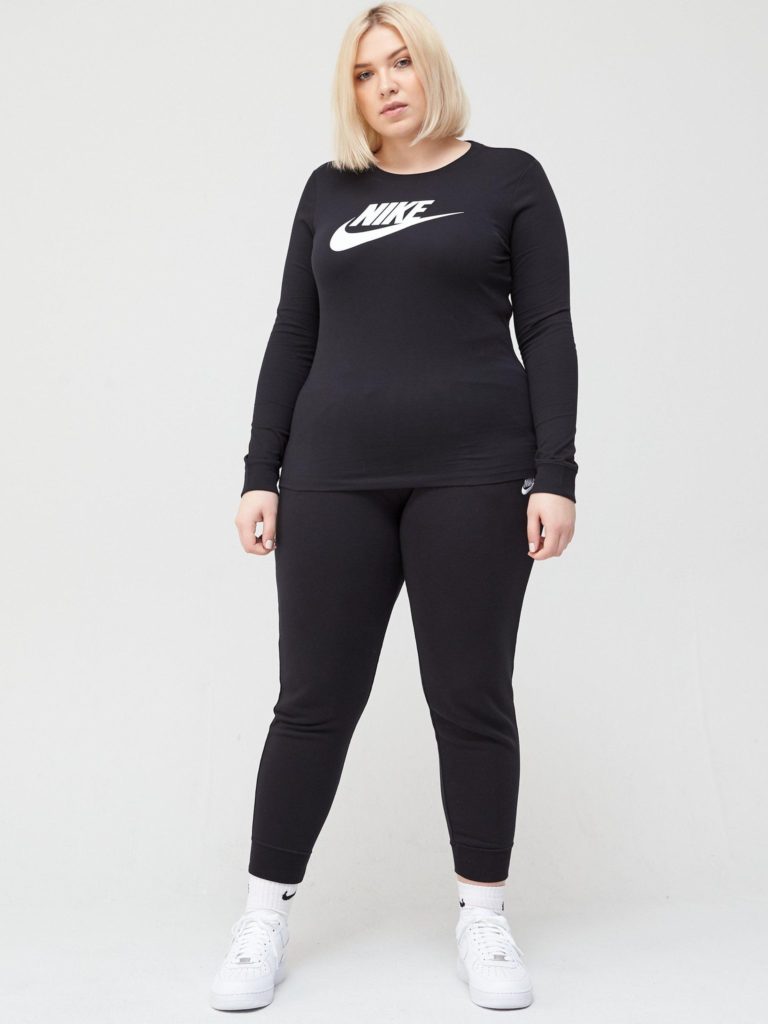 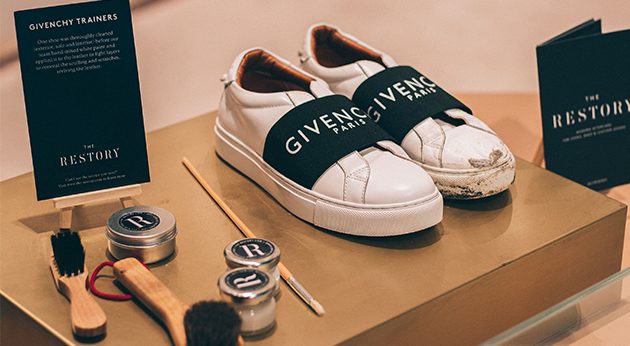