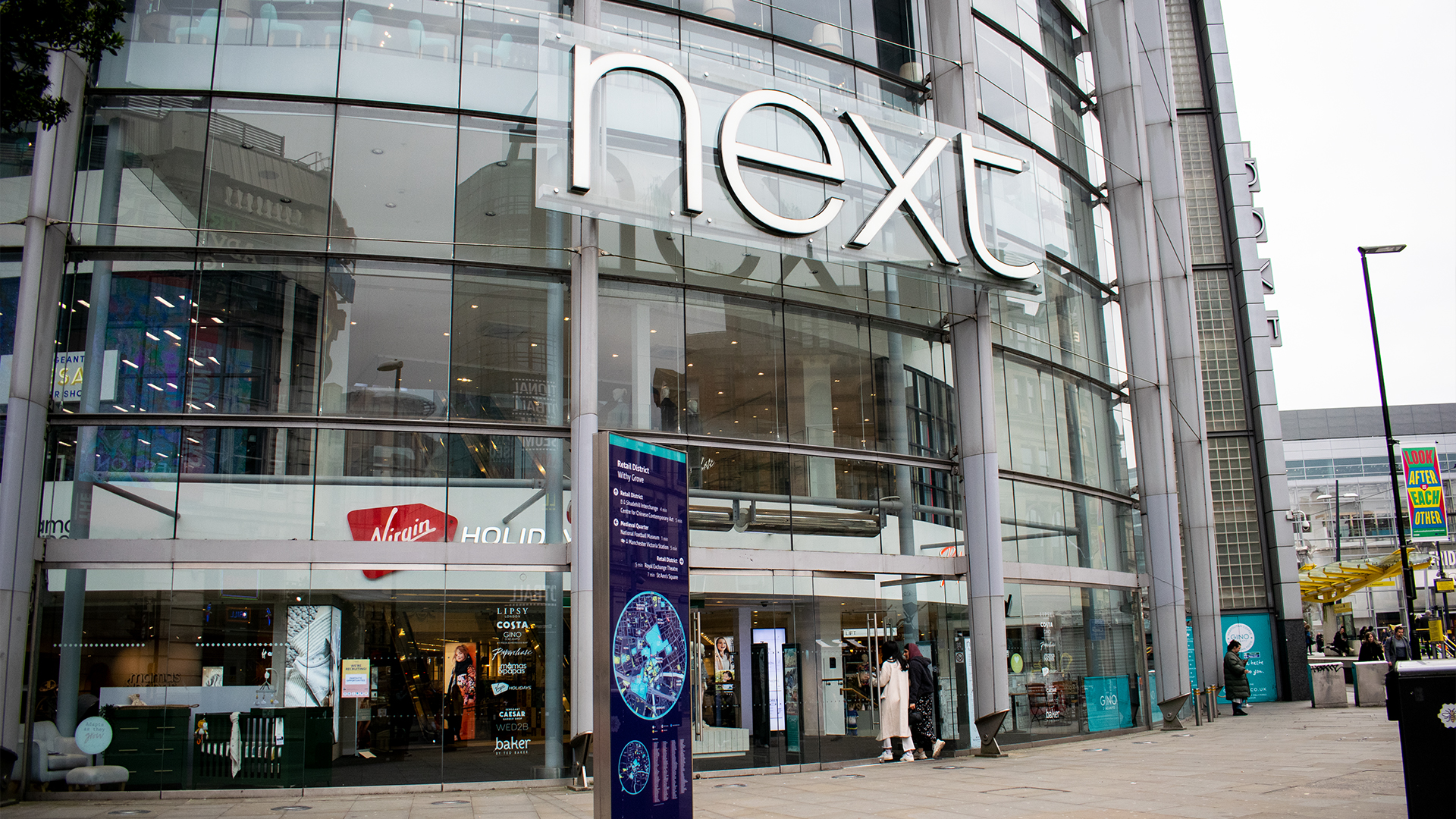 High street giant Next has published pre-tax profits of £823 million for the year ending 31 January 2022, a jump of 140% compared with the previous year, with profits also 10% above pre-pandemic levels.

Next said that profits were buoyed by a 12.8% increase in brand full price sales for the year against pre-pandemic levels.

During the year, Next launched four new clients on its Total Platform, including Gap and Aubin. The platform offers third-party brands access to the retailer's online logistics and systems. The retailer confirmed that the platform has delivered a year one profit of £10 million and is anticipating a profit of approximately £20 million in FY23.

It also highlighted a “very sharp reversal” in lockdown fashion trends, as formal clothing recovered and spending on home and very casual clothing fell back.

The London-listed retailer said earlier this month it was winding down its Russian distribution site following the Kremlin’s invasion of Ukraine. It said on Thursday morning the closure of websites in both Russia and Ukraine will knock a predicted £85 million off its sales forecasts for the current financial year.

Next added the impact of the war will also pull its profits down by £18 million for the year, although this will be partially offset by “better-than-expected” sales in the UK. Nevertheless, the company still expects a 5% increase in sales for the year, while profits are set to rise by 3.3% to £850 million.

Lord Simon Wolfson, Chief Executive Officer of Next, told the PA news agency the company is expecting to increase prices by an average of 3.7% over the half-year to July. He alsosaid pricing is expected to rise by an average of 8% in the following six month period, with fashion set for a 6.5% rise.

Next Chairman Michael Roney added: “We enter 2022 with confidence in the outlook for our business and its ability to continue its successful evolution. The effects of the pandemic are ongoing and we remain mindful of macroeconomic and geopolitical risks, but our continued investment over many years in our people and our systems has generated strong and resilient results in the past year and we believe that it will continue to do so.” 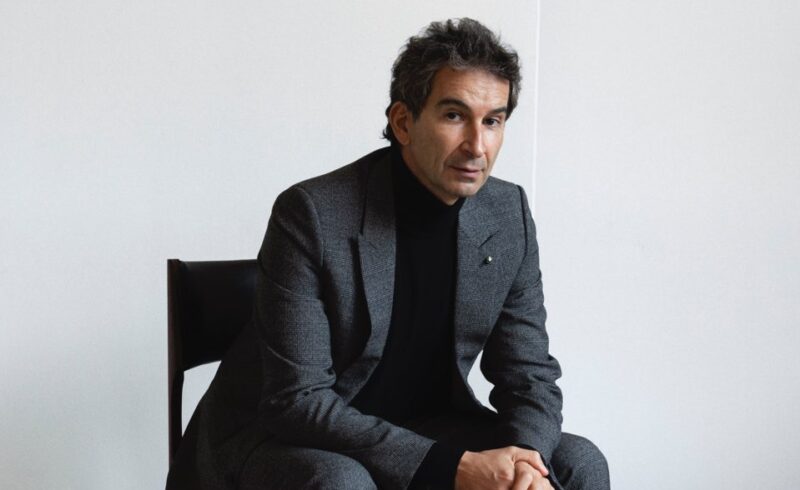 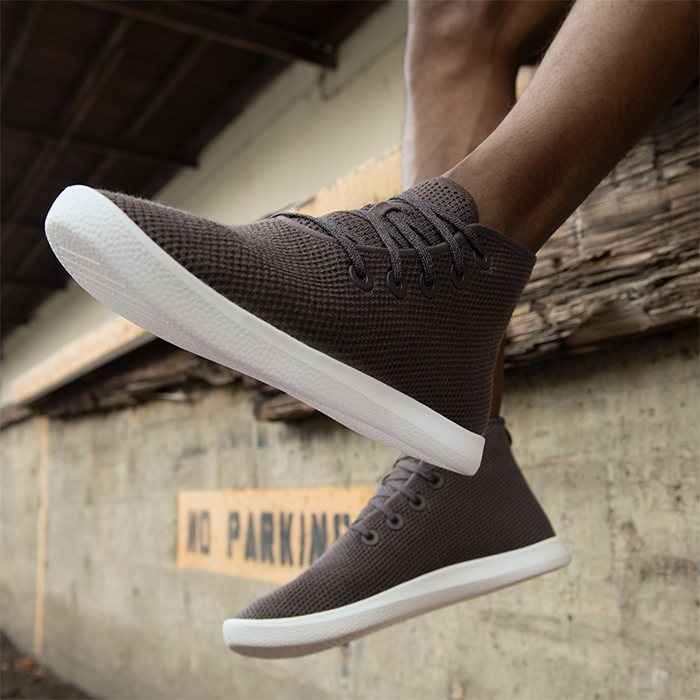 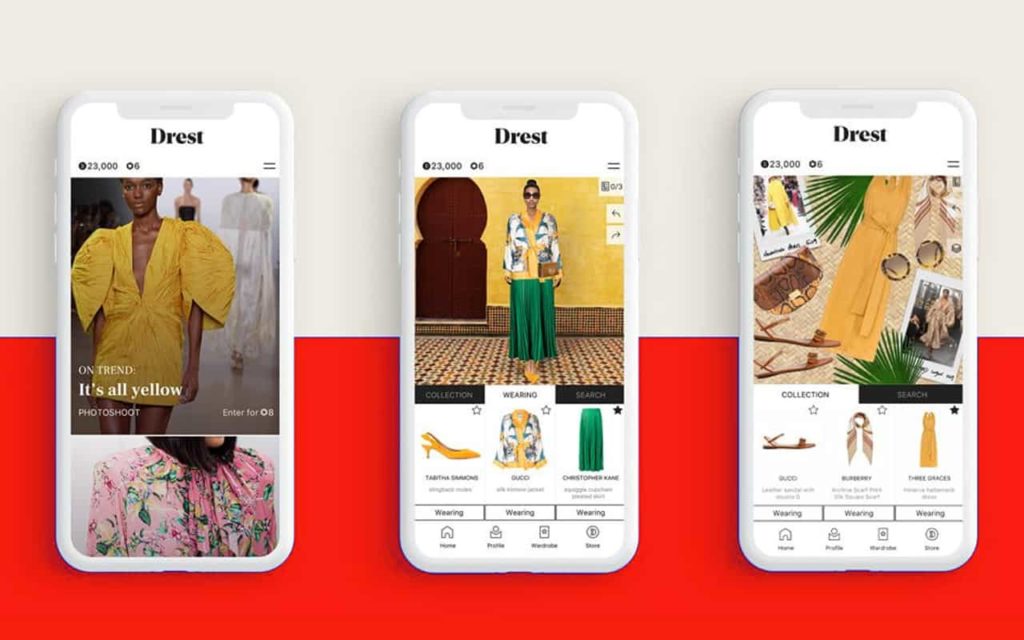