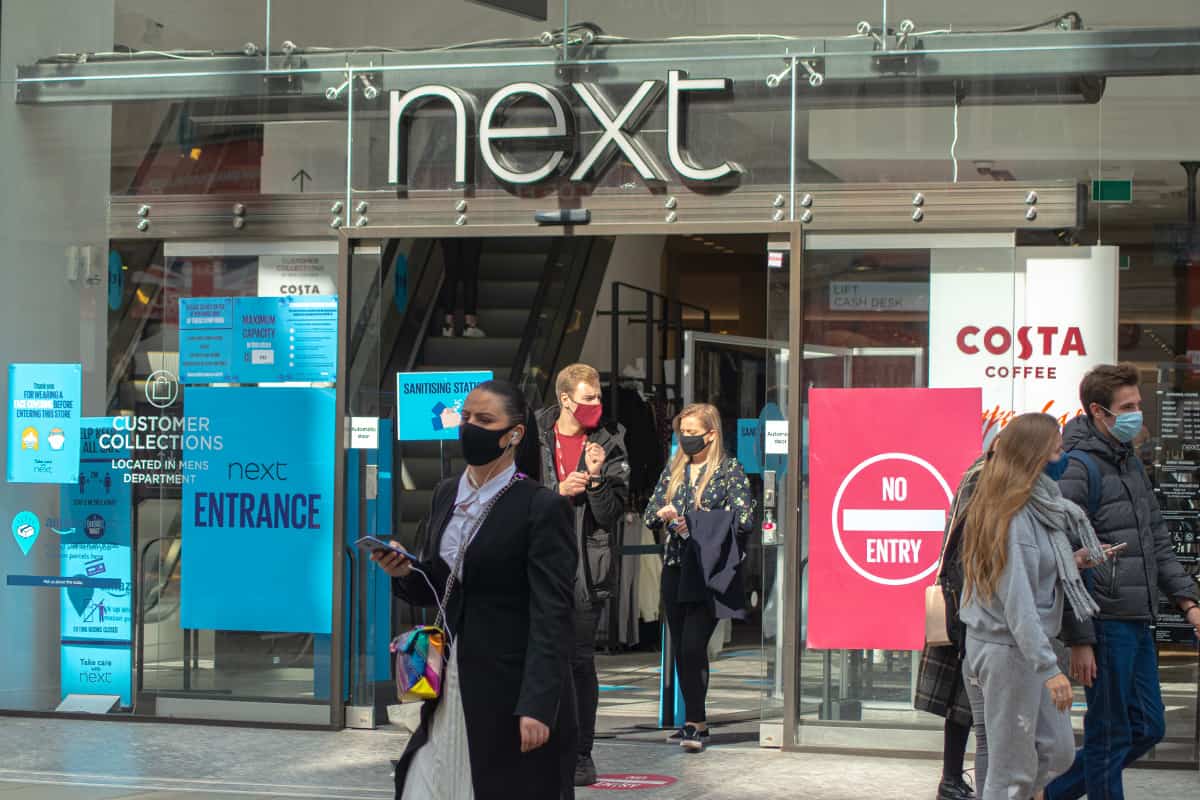 High street giant Next has lifted its profit targets for the year after recent sales bounced above expectations.

In a trading update the company said it reported £75 million more in sales than predicted for the 13 weeks to 1 May.

It said sales for the period were only 1.5% below the same three months in 2019, before the pandemic hit the UK. Next had originally expected a 10% fall.

The sales improvement has led the company to raise its profit targets by £20 million to £720 million for the current financial year.

Next revealed that store sales surged after it reopened shops across the UK from April 12 in the most recent easing of lockdown restrictions.

It said total full price sales have risen by 19% over the past three weeks as a result.

Sales from retail stores increased by 2% against pre-pandemic levels, but growth was still significantly driven by its online business, which reported a 52% lift.

However, the firm told shareholders today that it expected the surge in sales to ease back.

“Evidence from last year suggests that this post lockdown surge will be short lived, and we expect sales to settle back down to our guidance levels within the next few weeks,” the company said in a statement.

It is still expecting total sales to rise by 3% over the year, with retail store sales falling by a fifth due to the impact of virus curbs.

Next stressed that its robust recent sales have been driven by online channels, which saw 65% growth over the past three weeks.

It said it was “not the case” that almost all lost store sales were transferred online, with the company buoyed by online sales of Next homeware, third-party brands and childrenswear. 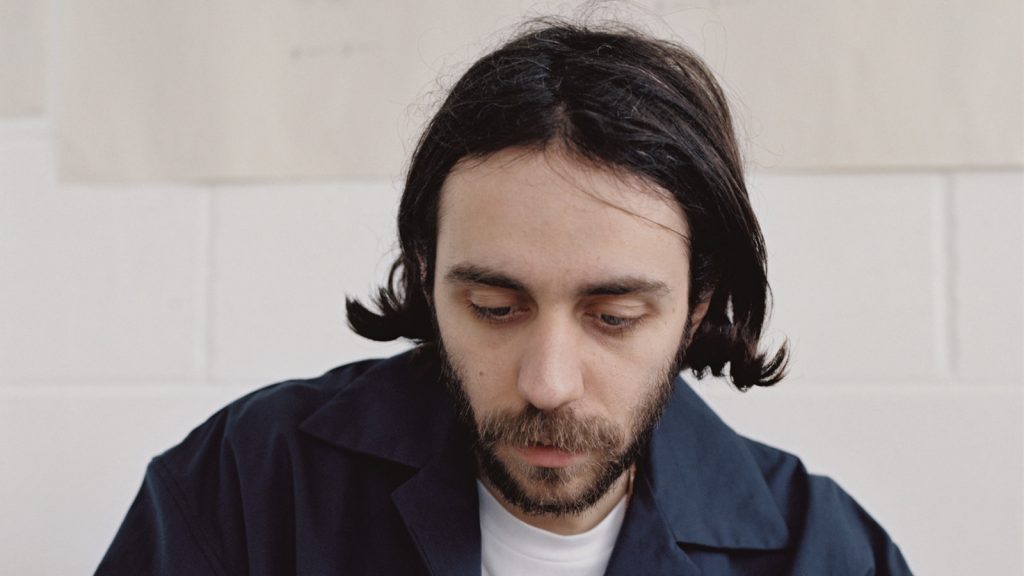 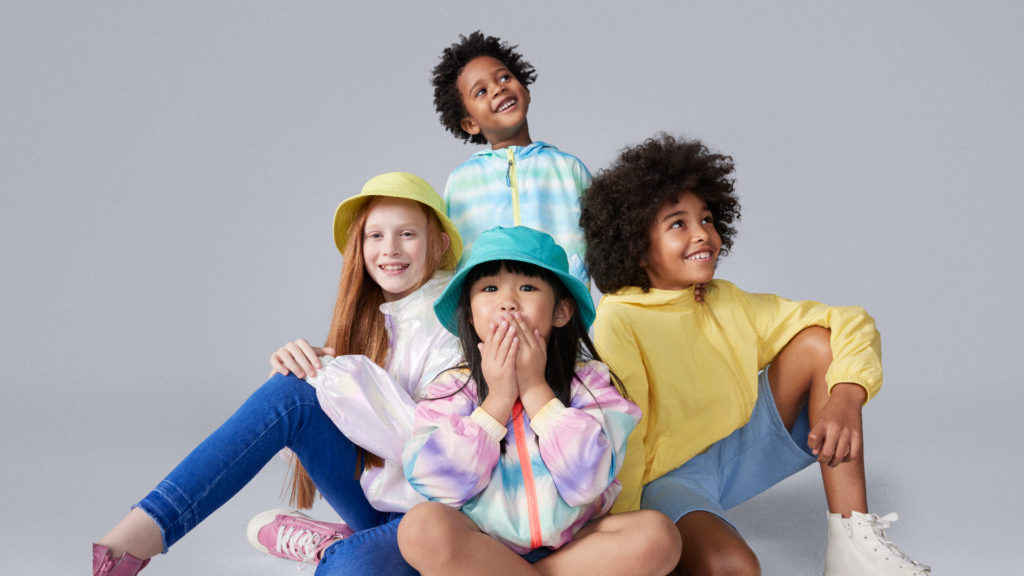 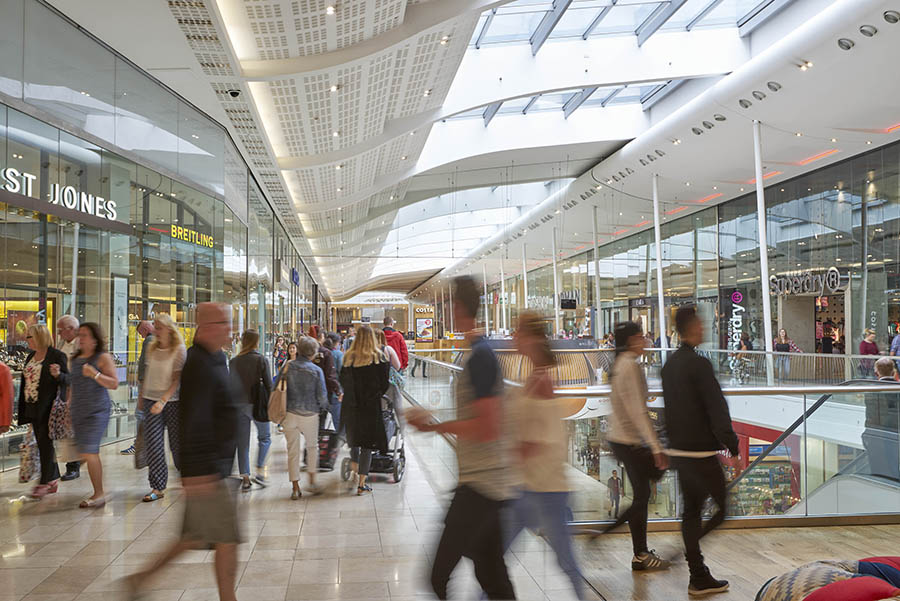