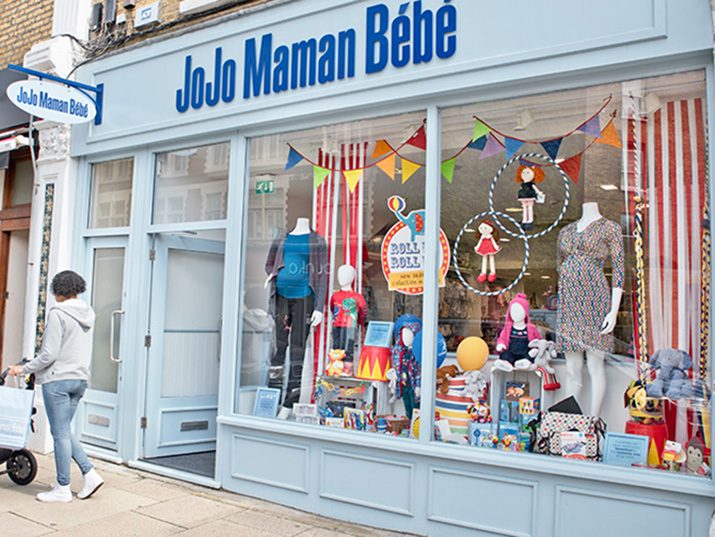 Next is continuing its expansion into third party brands taking a 44% stake in children's and maternity retailer JoJo Maman Bebe for an undisclosed sum.

The move follows the UK high street giant's deal to secure stakes in Reiss and the UK arm of Victoria's Secret, as well as securing a franchise deal to sell Gap via concessions in the UK.

It has not been revealed how much Next paid for its stake in JoJo Maman Bebe, which was founded by entrepreneur Laura Venison in 1993. New York-based investment manager Davidson Kempner has secured the remaining stake in the business.

Next CEO Lord Simon Wolfson said he was "excited to see what can be achieved through the combination of JoJo's exceptional product with Next's infrastructure and Davidson Kempner as our investment partner."

Tenison began the JoJo Maman Bebe, having been inspired by French childrenswear, and it has grown to include 87 stores with 950 staff. As a result of the deal, in which she sold her shares, she will step down from the business.

“Growing JoJo from a kitchen table startup to being the UK’s leading specialist boutique mother and baby brand has been my priority for the past 30 years. I’m exceptionally proud of our achievements, and excited by the opportunities this new partnership will offer to the brand’s future," she commented. 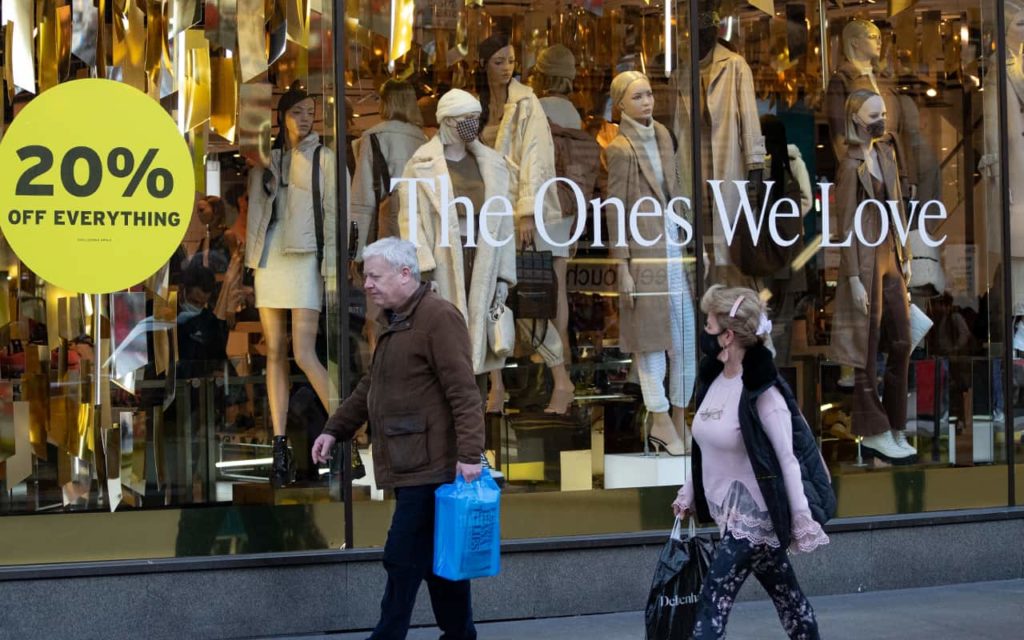 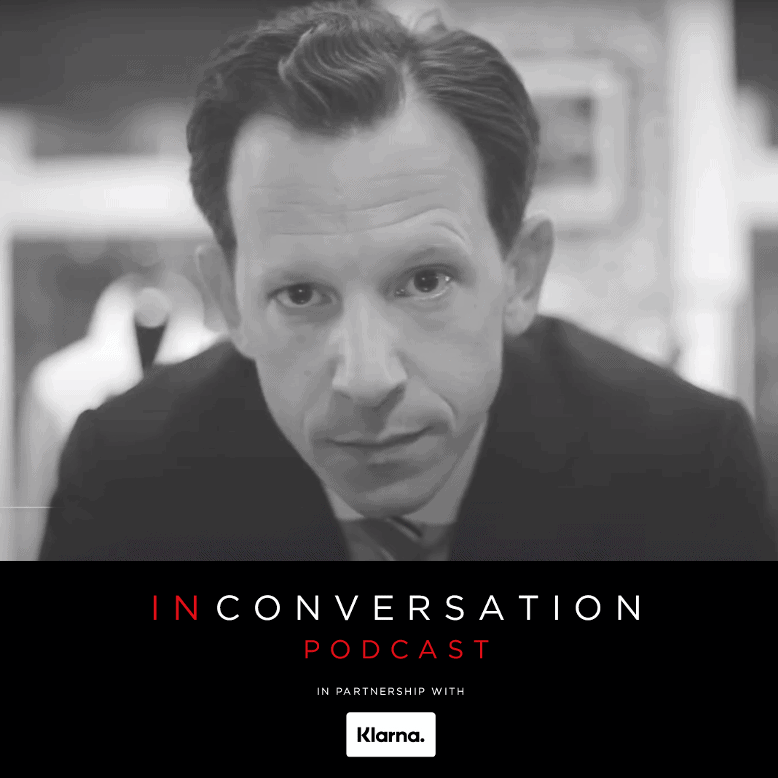