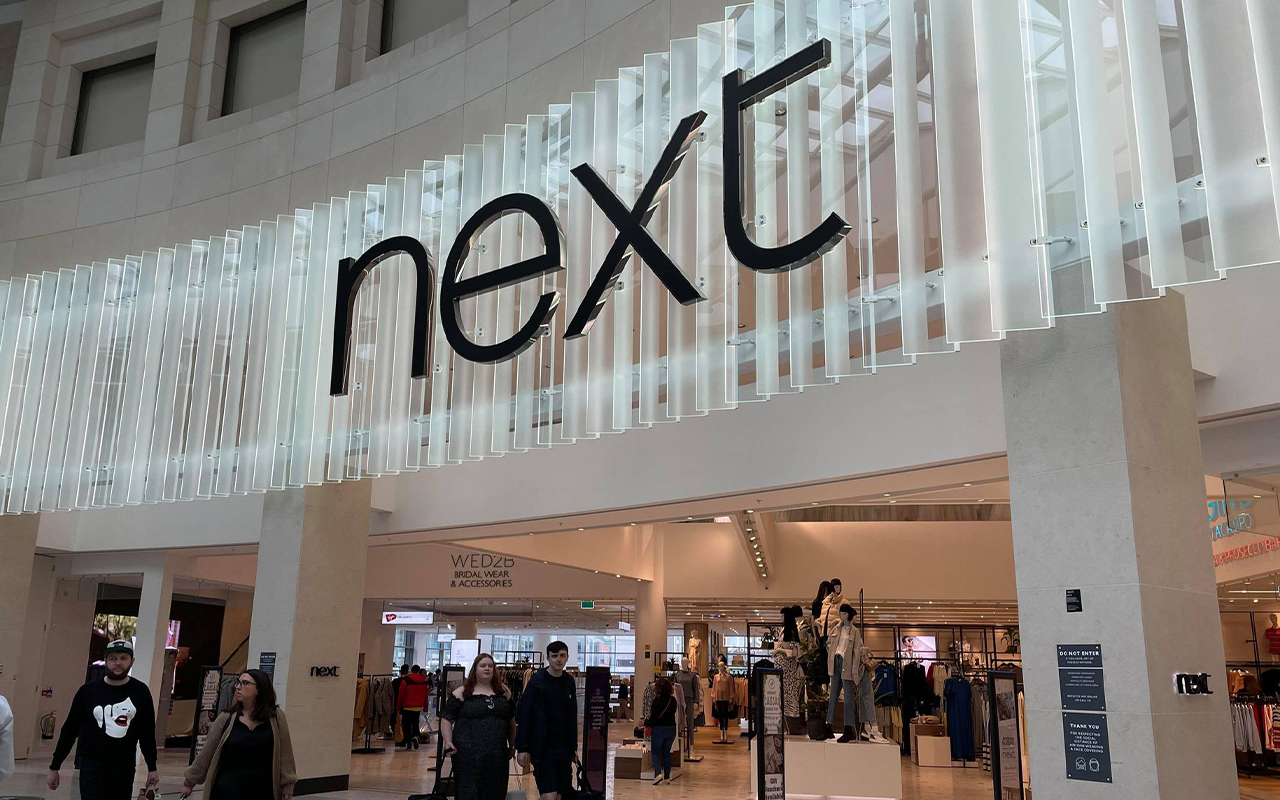 Next has announced the appointment of Tom Hall as a non-executive director with effect from today, 13 July 2020.

Hall joined Apax Partners, the global private equity firm, in 1998 and leads their Consumer investing activities in Europe. In that role, he serves on the advisory board of Takko Fashion, a value retailer principally operating in Germany.

Hall also is on the supervisory board of Wehkamp, an online Dutch retailer, and as a non-executive director of MATCHESFASHION, a global luxury fashion retailer.

Tom was a board member of Auto Trader Group plc following its successful IPO in 2015 until 2016, having led Apax's investment in the business in 2007.

Hall joins Next as a “faster and steeper” collapse in retail sales has prompted the retailer to cancel or delay almost £1 billion worth of stock in addition to scrapping its dividend and share buyback scheme to save costs.

Next closed all of its stores in accordance with the UK lockdown on 23 March and also took its online operations down for a period while it introduced news safety and hygiene measures into its warehouse. 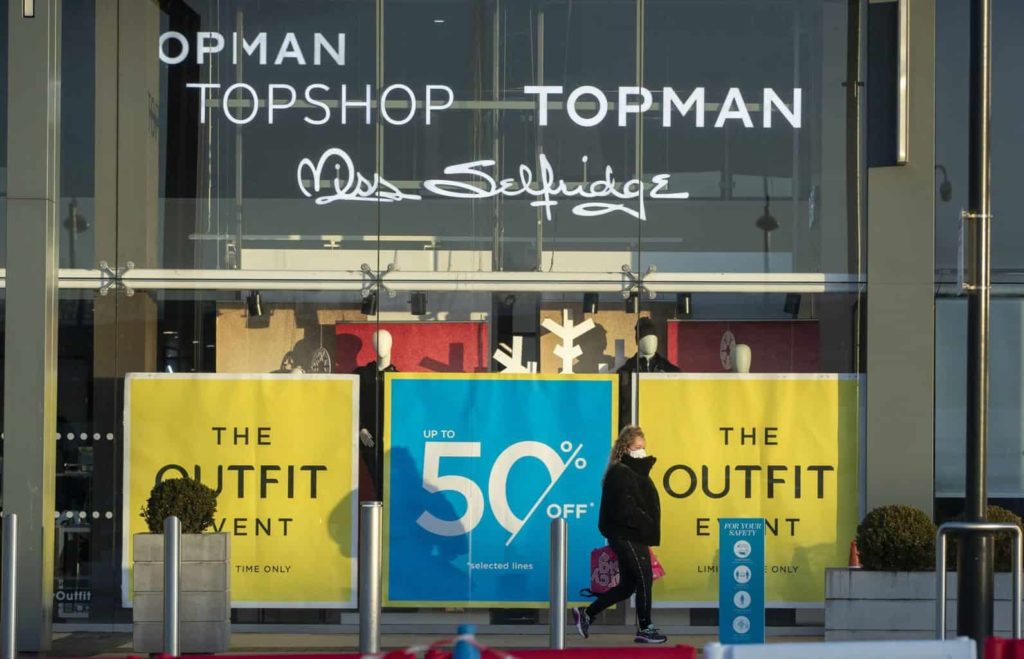 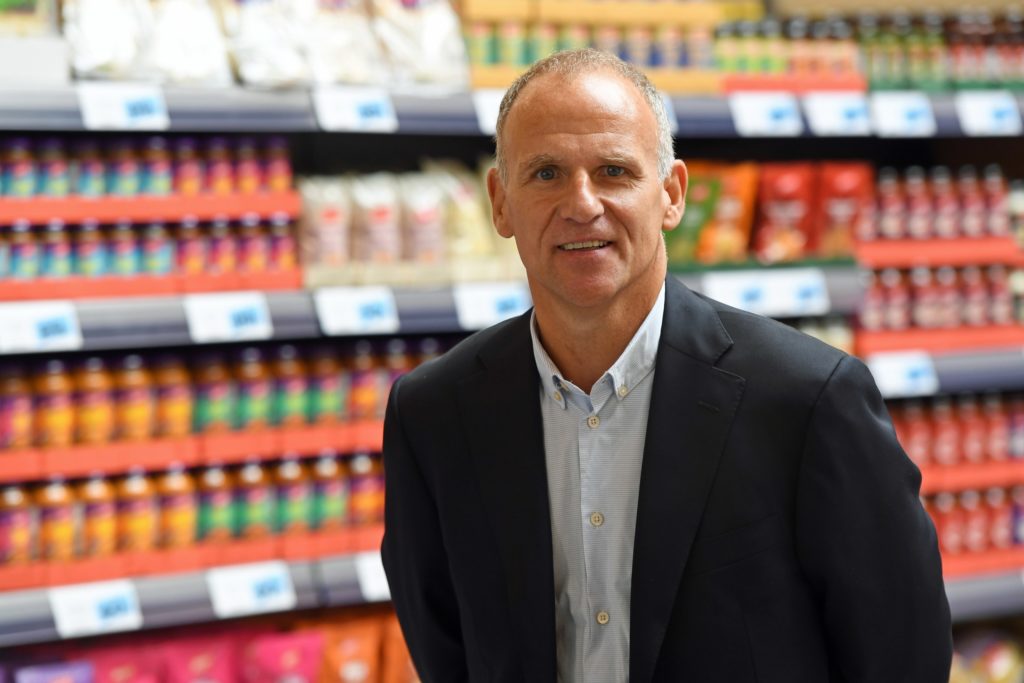 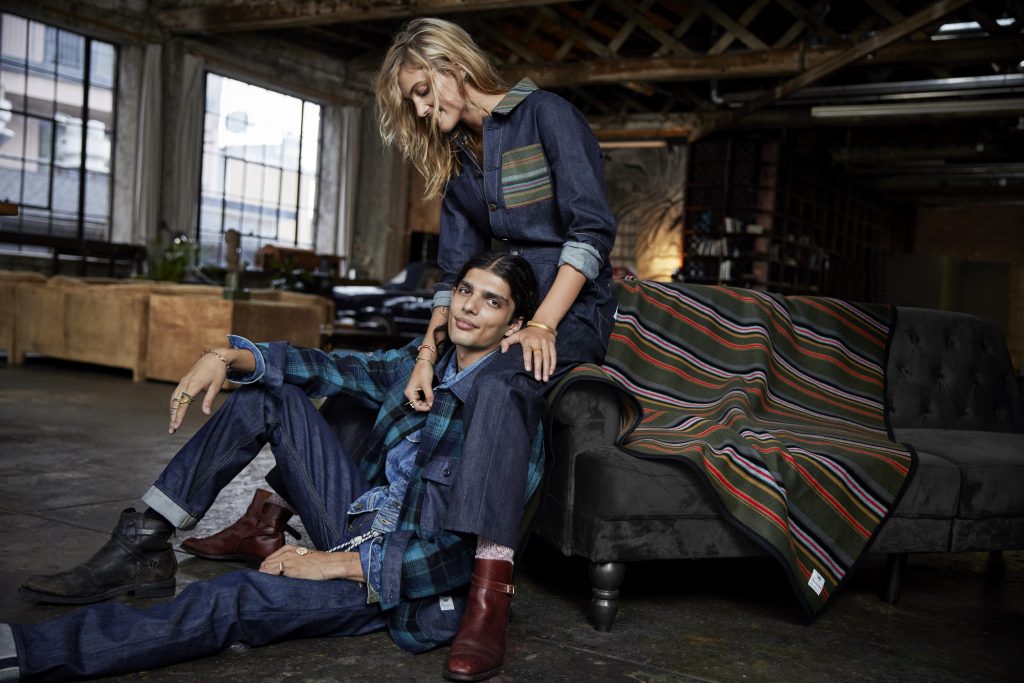