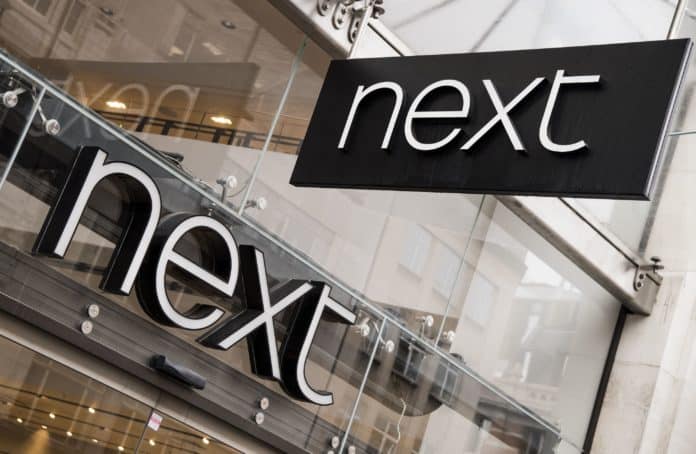 High street fashion giant Next has agreed to repay part of the savings it made from the Government’s business rates holiday after sales soared faster than expected.

The company said profits would be ahead of expectations as sales beat pre-pandemic levels, with pent-up demand leading to customers restocking wardrobes that had not been updated since before Covid hit.

The £29m in business rates being repaid covers the period when the company had stores open but was not charged the commercial property tax.

Next put the strong growth down to pent-up demand for adult clothing, with many customers having made few summer purchases during the last 18 months.

The retailer also said warm weather at the end of May and start of June helped and it believed the growth was due to fewer people taking overseas holidays and spending their cash in the UK instead, while also spending money saved from the pandemic due to bars, restaurants and leisure activities being closed.

Despite the strong overall sales, business in Next’s physical stores remains subdued, with sales down 6% in the 11 weeks to July 17 compared with the same period in 2019.

But this was more than offset by strong growth online – up 44% over the same period compared with two years earlier.

Its online fashion label business – selling third-party brands – was the strongest subsection, up 65% in the quarter, while its own-brand clothes sales rose 28%. Overseas sales were up 61%.

As well as the taxpayer benefiting from Next partially repaying its business rates bill, the company also revealed it plans to pay a special dividend to shareholders later this year.