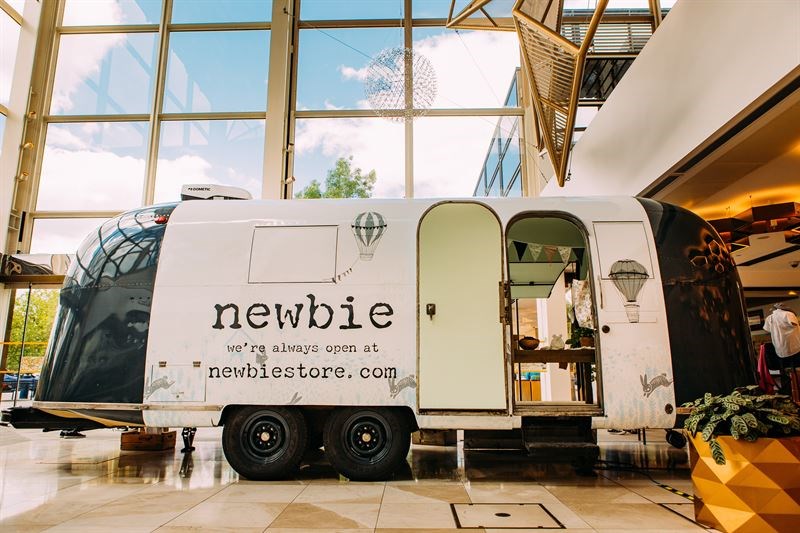 Newbie to open first UK stores outside of London

Newbie, the Swedish sustainable childrenswear brand, is to open its first UK stores outside of London this summer. The news was announced during the brand's grand tour of the UK in a retro bus.

The new stores will open in Sheffield and Milton Keynes by the end of August. They will join the six London stores, and an online store, opened by the brand since its arrived in the UK in 2017.

Newbie's tour bus made its first stop in Milton Keynes as part of its nationwide summer tour. The bus serves as a mobile, digital and social showroom, where current collections will be displayed and the customers can click on and order Newbie products and have them delivered the next day.

During the tour, Newbie is also collaborating with local lifestyle influencers who will talk about everything from sustainable cooking to the toddlers' sleeping habits, and customers will be invited to take part in a traditional Swedish mid-summer celebration with dancing around the mid-summer pole and mid-summer flower crown making.

"Newbie is growing rapidly in popularity. In order to meet the great demand while we start to establish ourselves outside of London, we embark on a summer tour by bus. We have let ourselves be inspired by KappAhl's founder Per-Olof Ahl, who in the 1950s went out on the roads when demand for KappAhl was greater than the supply of store premises," explained Camilla Wernlund, Newbie International Expansion Manager.

Additional stops on the tour include markets and festivals in central London, Manchester, Birmingham, Bristol, Cardiff, Cornwall, Leeds and Sheffield (further tour stops will be revealed at newbiestore.com).

Swedish fashion group KappAhl founded Newbie in 2010 with the aim of creating a timeless, sustainable and affordable collection containing clothes designed to be handed down from one generation to the next. The first store was opened in Stockholm in 2014 and there are now 27 stores in Sweden, Norway, Finland, Poland and the UK. 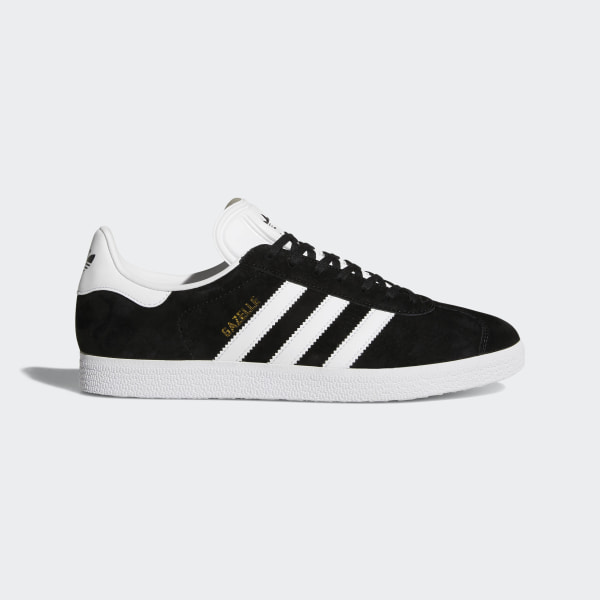 The Intake
Adidas is given the boot in EU...
The Times 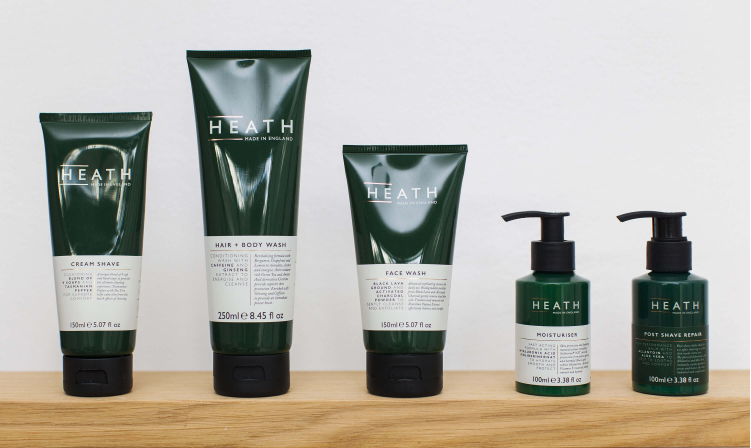 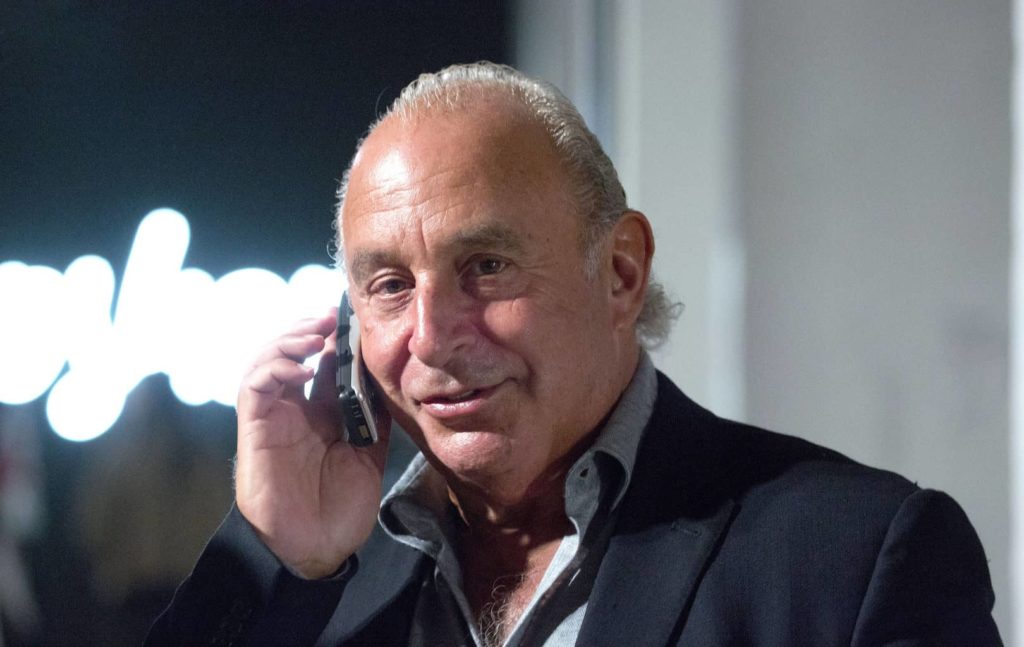