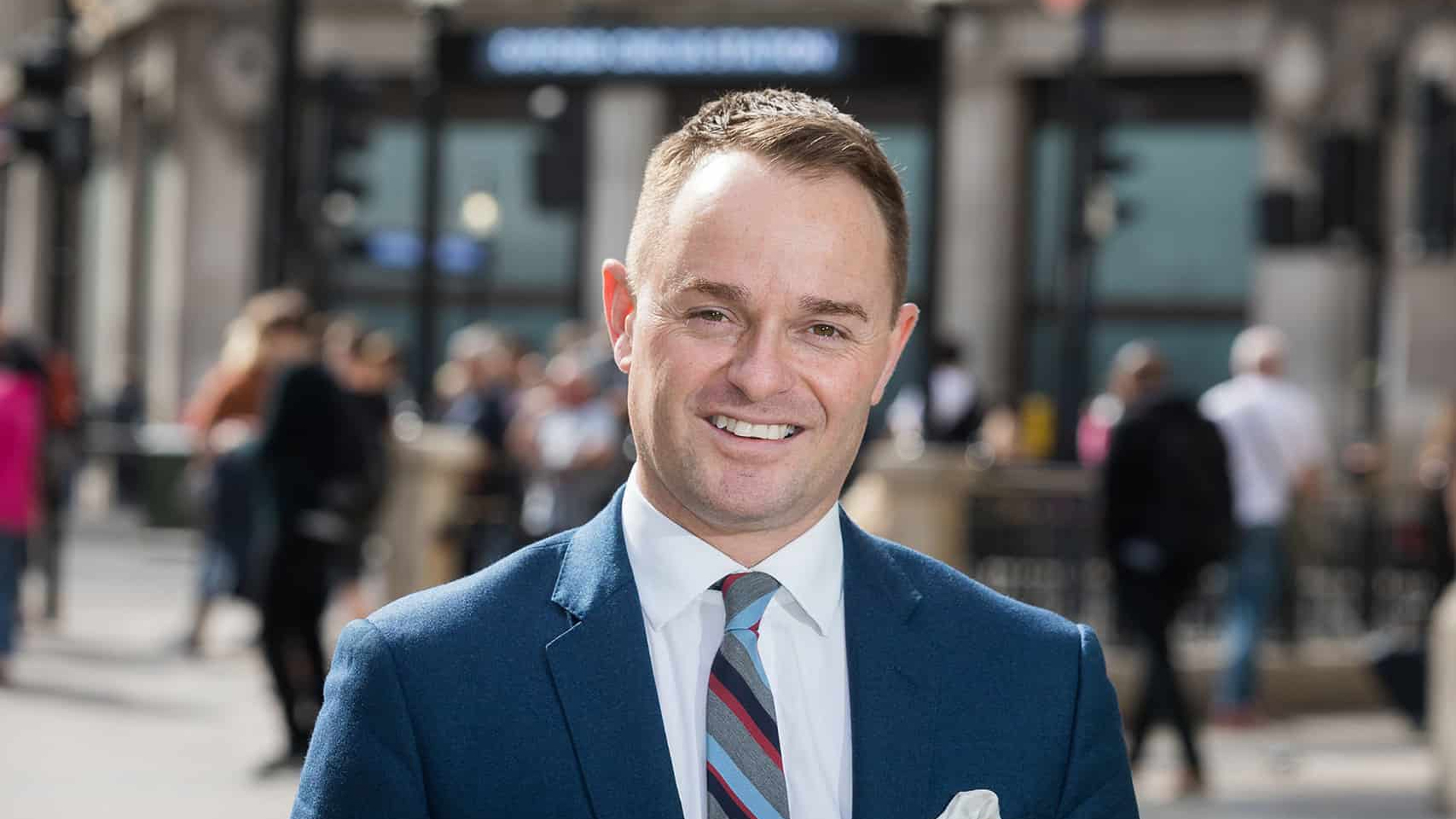 New West End Company, the organisation that represents 600 brands, restaurants and businesses in the West End, has announced that CEO Jace Tyrrell will step down this October.

The announcement marks the end of Tyrrell’s six-year tenure as Chief Executive, a period that saw the central London Business Improvement District (BID) record the most successful ballot results of any BID globally, the multi-million-pound upgrades of Bond Street and Hanover Square Gardens completed and the West End set for a £5 billion investment in the next few years.

Tyrell will leave the UK in October to head up Australia’s first Business Improvement District, The New Sydney Waterfront Company.

Ahead of the Queen’s speech next month, the outgoing CEO is calling on the UK Government to act and make legislative changes that will benefit West End customers and businesses as its recovery gets underway.

Examining the key areas that need change to see the West End reestablish its global competitiveness, Tyrell highlighted the need to overhaul the business rates system, simplify the Electronic Visa Waiver Scheme for visitors from the Gulf States, re-examine the decision to abolish tax free shopping in the UK and extend Sunday trading hours in the capital.

He will continue to campaign on these priorities with Chairman Sir Peter Rogers and Dee Corsi, Chief Operating Officer. Corsi will succeed Tyrell as CEO from October 2022.

Jace Tyrrell, Chief Executive of New West End Company said: "After six years at the helm, it is time to turn to a new chapter with a unique and compelling offer to head back to Australia in October this year... London’s West End has evolved in recent years - despite the upheaval of a pandemic - and is set to transform into a district filled with innovative new brands, experiences and streetscape that really cater to the modern local and global customer.

"But, if the West End is to achieve this, the Government must act now and make the necessary changes to facilitate our recovery and the one in eight London jobs that our area supports. Sunday trading and visa reform require a keen ear of the Government to the needs of our valued domestic and international customers - those that want to shop longer over the weekend, with an easier route to enter British shores."

Sir Peter Rogers, Chairman of New West End Company added: "For the last six years Jace has been unwavering in his commitment to the West End, standing up not only for the needs of our district, but also the wider British retail and leisure sectors. He has led the West End to new heights, spearheading major transformational schemes, and welcoming new brands and experiences to the area. He leaves in October and he will leave a great team to carry on what he has started." 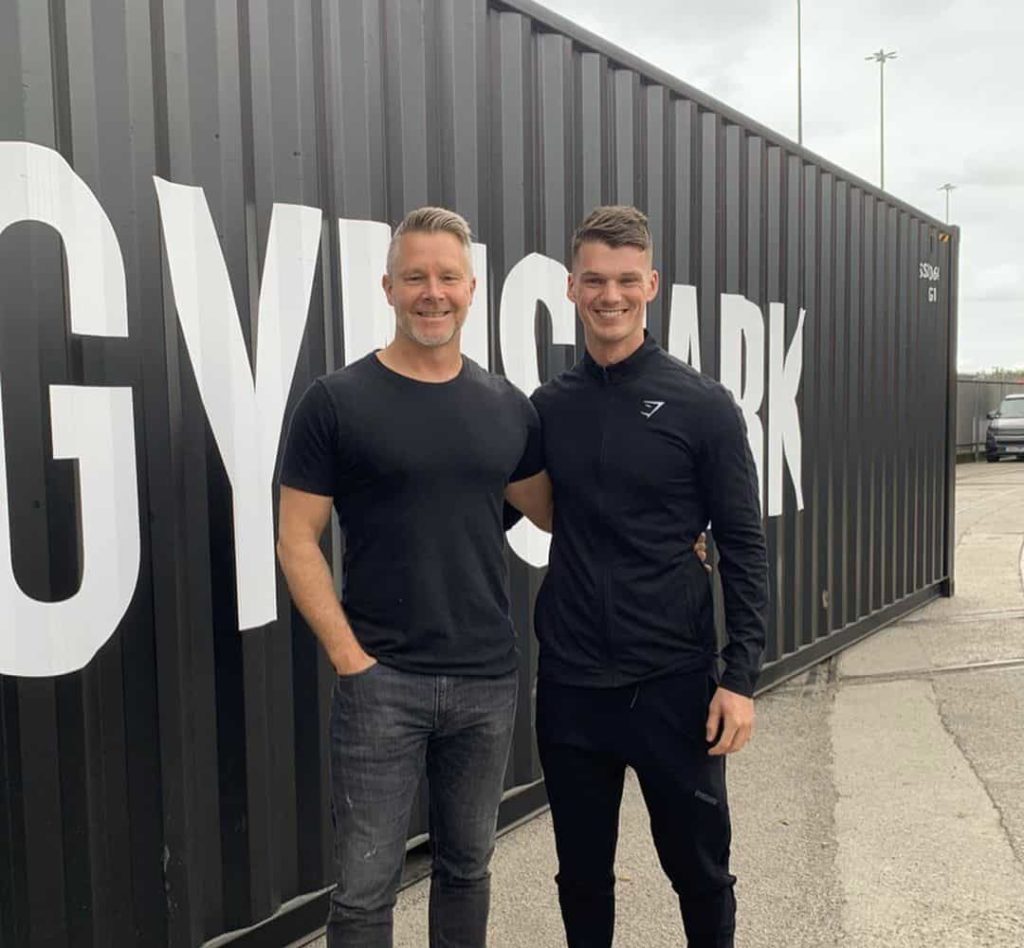 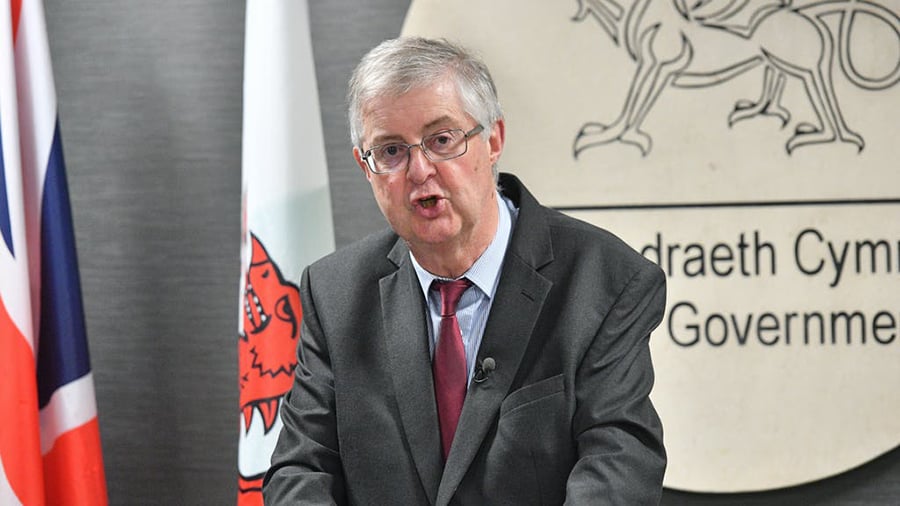