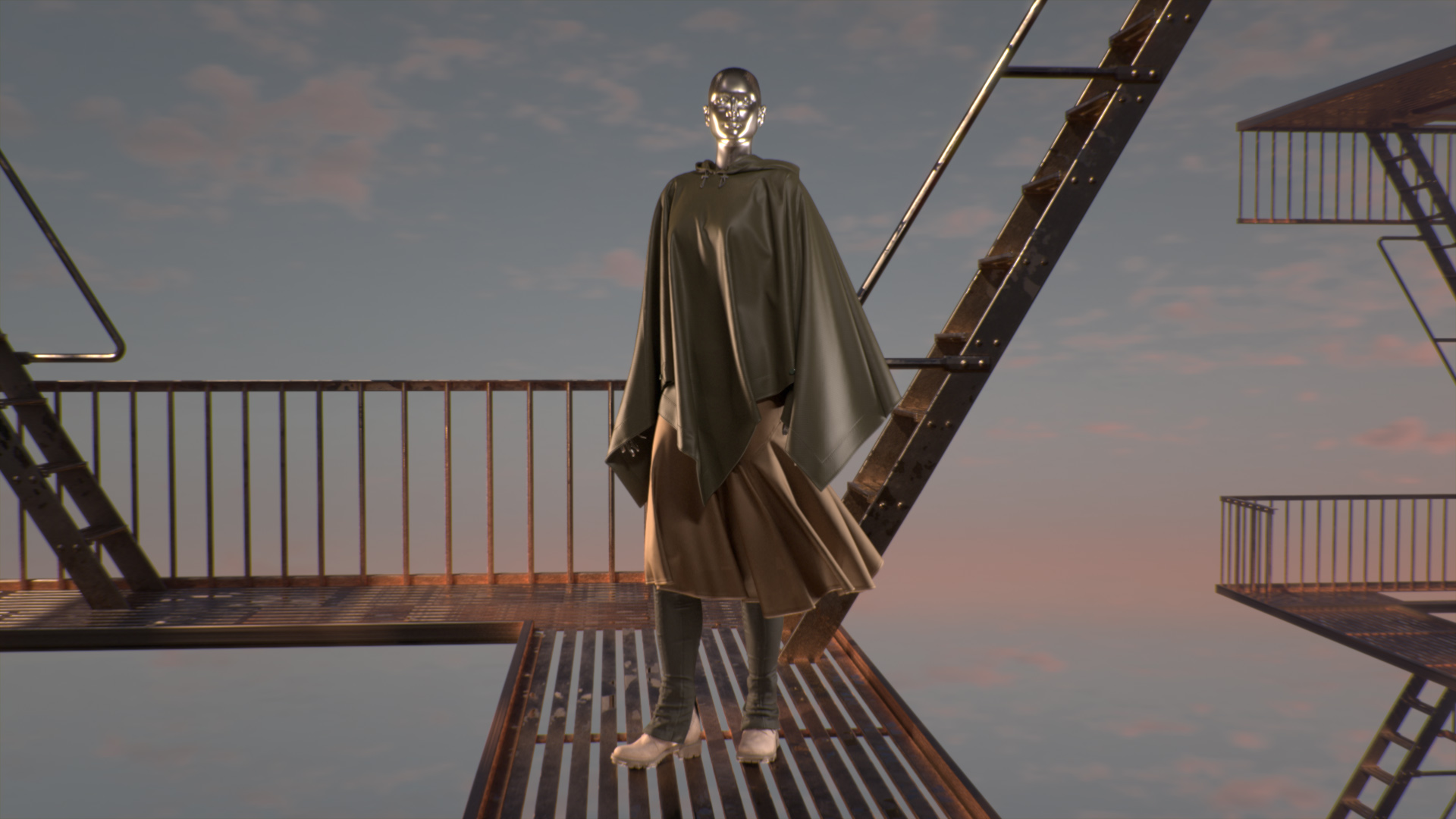 New study reveals consumers’ hopes and fears for the metaverse

With the concept of the metaverse growing from a niche futurist idea to the next generation of the online world embraced by luxury brands, a new study has revealed consumers’ hopes and fears for the virtual sphere touted as the new version of the internet.

The National Research Group (NRG), a leading global insights and strategy firm has released 'For Meta or For Worse: The Promise and Perils of the Metaverse', to examine the way that the metaverse will reshape consumers' worlds and the impact it will have on human lives and relationships.

The study found that the majority of consumers have already started engaging with the metaverse, viewed as a technological bridge for facilitating connections and injecting more authenticity into digital lives. According to the NRG, 65% of parents are considering purchasing a VR device or other metaverse related gifts such as virtual tokens or digital assets for their children this holiday season.

In addition, 57% of consumers believe that the metaverse has a key role to play in addressing the social problems created by the pandemic while 46% of consumers say they intend to spend more time in the metaverse in the future. Some even believe the metaverse will help society improve by presenting a more intimate and authentic space to engage with one another.

To mitigate these concerns, the NRG suggests that designers of metaverse platforms and services take full advantage of technologies to replicate the sensation of human touch and the experience of in-person interactions. With 56% of consumers saying that the metaverse will be better than existing social media platforms because it will more closely resemble physical interactions, these technologies could determine how consumers treat each other in the metaverse. Moreover, 79% of consumers believe that people will treat each other more kindly when given the ability to physically interact with one another.

Marlon Cumberbatch, Senior Vice President, Head of Global Insights, National Research Group said: "If the architects of the metaverse are willing to embrace the right philosophy, then it has enormous potential to push humanity in a more positive direction, and to repair the threads of our society that have been under so much strain over the past two years." 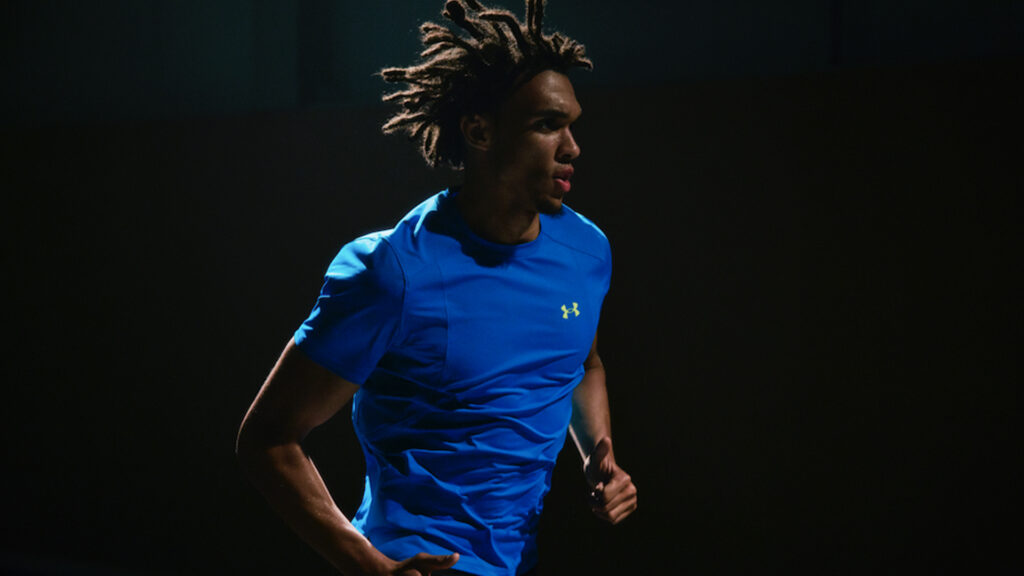 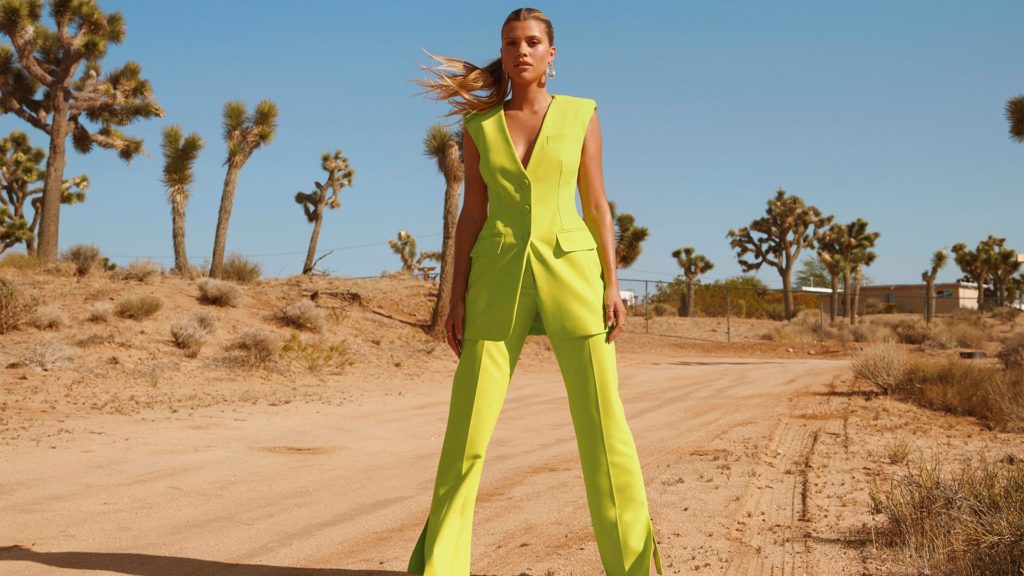 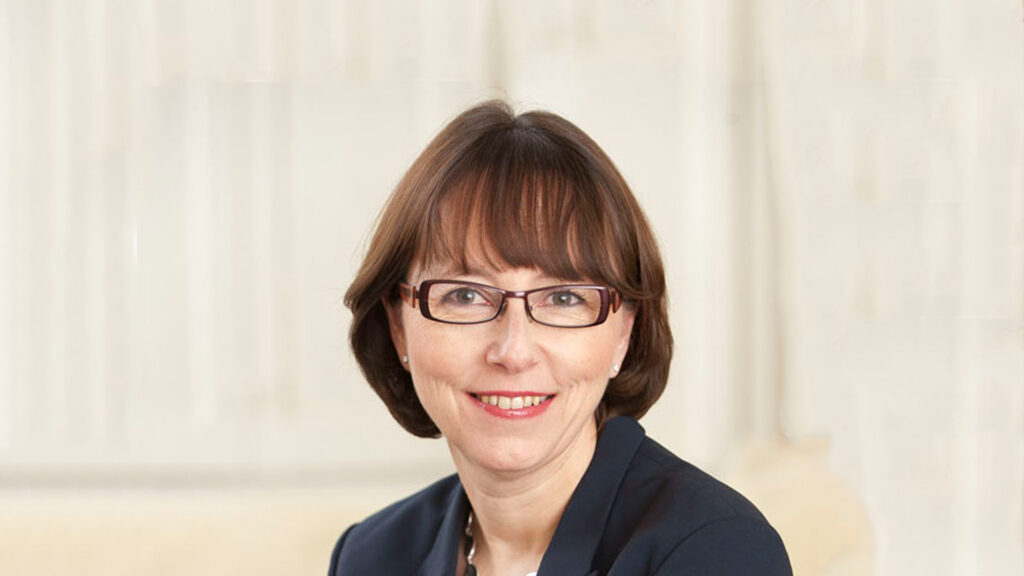