Fashion retailer New Look has said its turnaround is bearing fruit as it swung to a year-to-date profit and cheered a recent improvement in sales.

The chain reported underlying operating profits of £38.5m for the nine months to 22 December, against losses of £5.1m a year earlier, as cost savings help boost results.

But the figures come as New Look is preparing to fall into the clutches of its lenders as part of a painful restructuring aimed at putting the struggling fashion retailer on a more secure financial footing.

It secured backing last month for a debt-for-equity swap that will see the firm’s long-term borrowings reduced from £1.35bn to £350m, alongside a new capital raise of £150m funded by issuing new money bonds.

The move, due to complete between April and June, will see its bondholders hold 92% of the group’s equity.

Alistair McGeorge, executive chairman of New Look, said the debt deal has provided the group and suppliers with “renewed confidence”.

He added: “Today’s results show that we continue to make good progress in delivering improved operational and financial stability despite the challenging retail environment.”

“However, we have more work to do and our focus is now on accelerating our turnaround plans,” he said.

“Central to this is finalising our financial restructuring, which will secure the future and long-term profitability of the company.”

New Look has notched up £78m in annual cost savings under a radical overhaul, that could see it close as many as 100 UK stores.

The closures are taking its toll on total sales at the group, with revenues down 5% at £1.02bn in the nine months of its year so far. Core underlying earnings rose 75% to £97.7m. 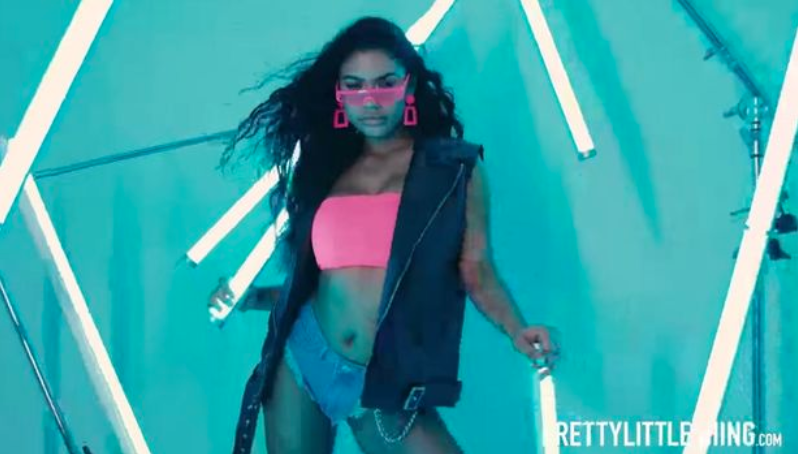 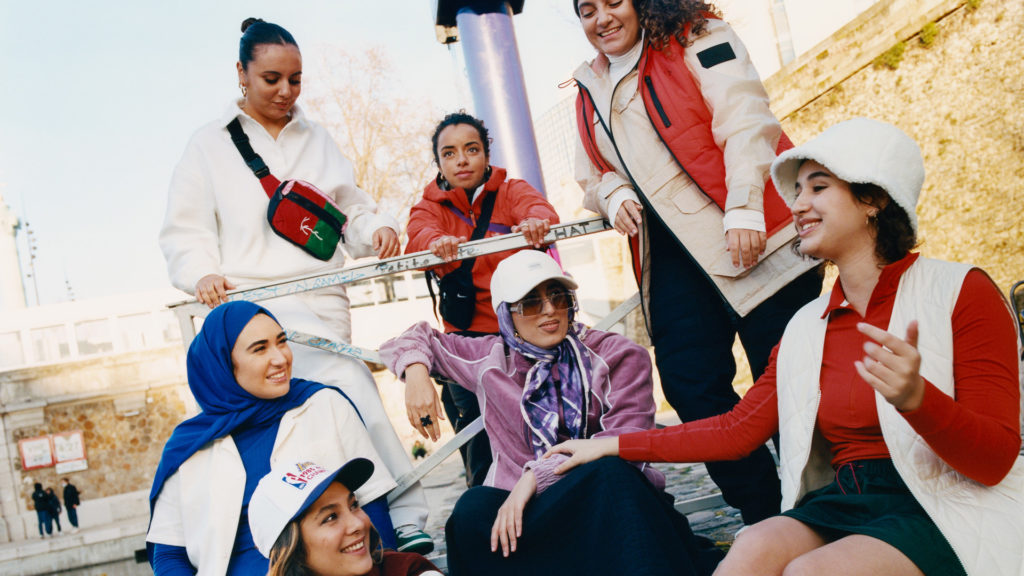 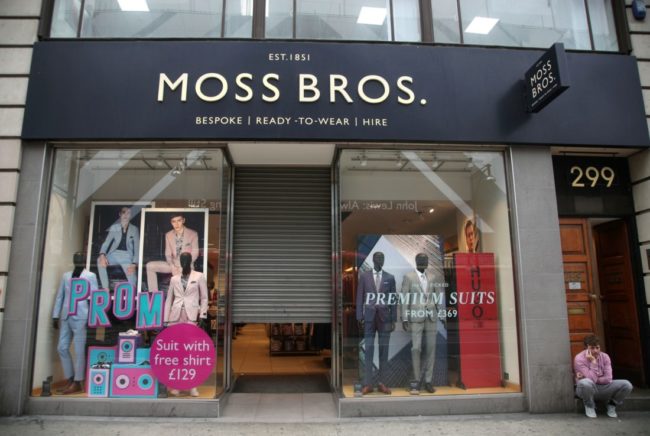