High street fashion chain New Look is the latest retailer to suffer due to the poor weather in May and June, with its quarterly figures revealing a slump in sales.

Bosses also pointed out that in the eight weeks to 24 August like-for-like sales rose 2.2% as the weather improved.

A major factor in reducing losses was an overhaul of New Look’s debt pile, with a debt-for-equity deal agreed with bondholders in May.

New Look executive chairman Alistair McGeorge was upbeat about the next steps to recovery, despite admitting that “trading was marked by continued consumer uncertainty and, being a seasonal business, we were clearly not immune from what has been the most unseasonable May and June on record, impacting footfall across the retail sector”.

He added: “Despite these challenges, we maintained good control of our stock, cash position and costs. I am pleased our recent trading shows that we have delivered positive LFL sales performance and we have outperformed the market.”

Oddy said: “We are transforming our attitude to buying and are fully focused on buying into successful trends quickly, supported by an improved supply chain.

“We have also made good progress with our omnichannel strategy and are now seeing record levels of Click & Collect orders.

“Having visited many stores across the country during my first six months with the business, it is clear to me that New Look’s localness – the breadth of our estate and the convenient locations of our stores – is an inherent strength for us to leverage.”

The former House of Fraser chief executive added that concessions have also been introduced into some bigger stores and a new chief customer officer had joined. 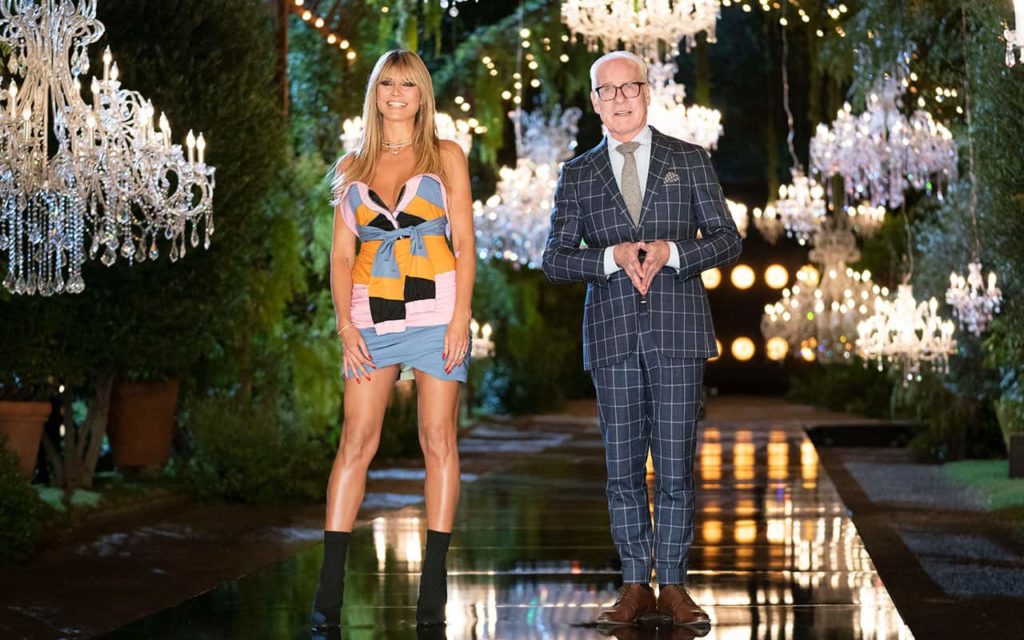 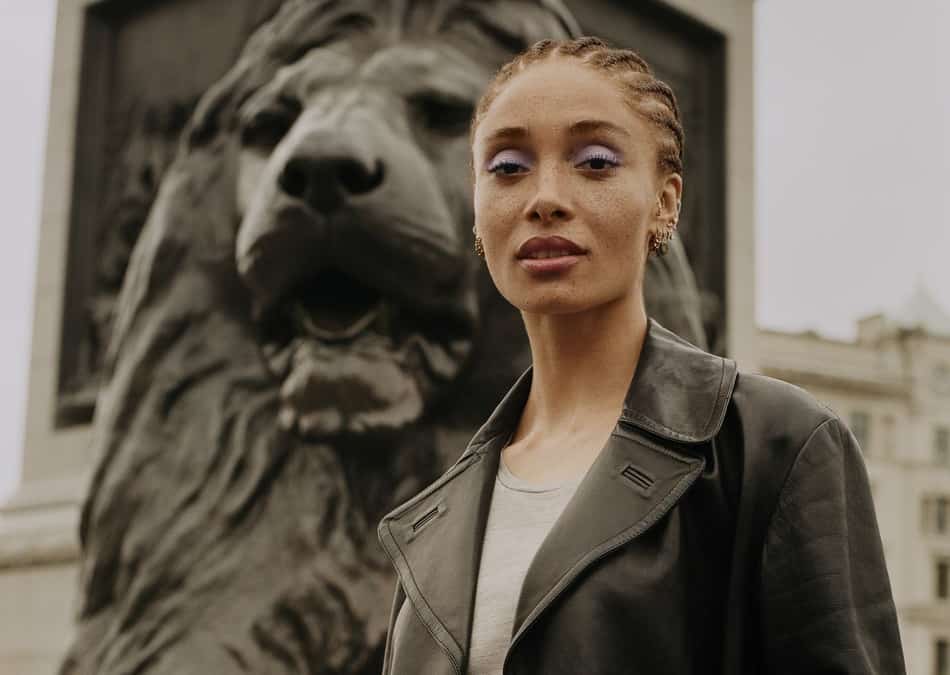