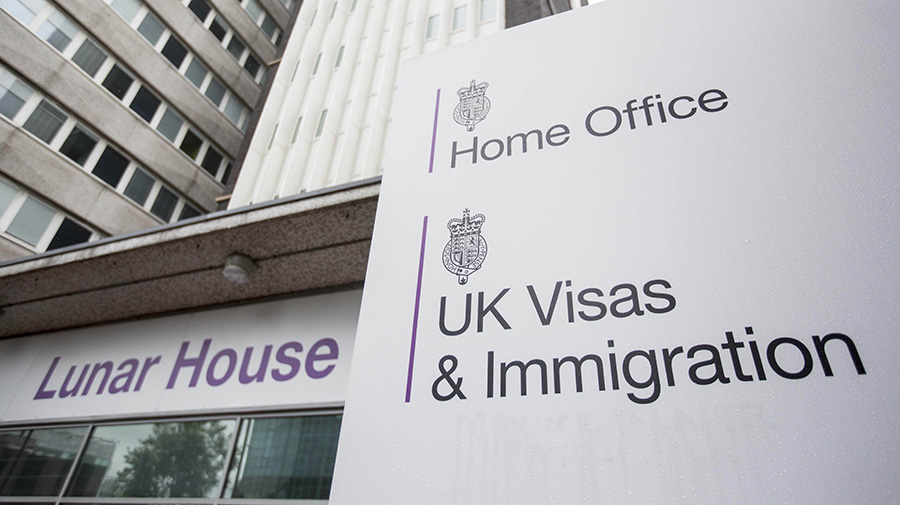 Home Secretary Priti Patel revealed new measures stipulating that skilled workers from the EU and outside of the EU will be treated with equal priority and must have a job lined up with a salary of at least £25,600 (this has been reduced from an earlier proposal of £30,000) to enter the country. They must also be able to speak English.

Concessions made be made for those with a salary down to £20,480 as long as they still meet certain requirements or their occupation is short of staff. However the Home Office has said it will not be introducing "a general low-skilled or temporary work route".

Only those who achieve a minimum of 70 points on the system will be eligible to apply to work and live in the UK. Employers will have until 1 January 2021 to meet the requirements and ensure their staff have a right to work in the UK.

However a number of industries from farming to hospitality and care providers have hit back at the proposed system and have said it will lead to a shortage of vital staff.

The British Retail Consortium has said the same issue applies to retail. “Retailers rely on complex supply chains and for these to function effectively must be able to access an adequate supply of workers.

"Although we welcome the reduction in the salary threshold, it is disappointing that the Government has not understood the needs of the economy and the vital contribution of workers supporting the operation of warehouses, food factories and city centre stores," said BRC Director of Business and Regulation Tom Ironside.

"When vacancies cannot be filled from the local labour market, businesses must be able to recruit from the widest talent pool available across all skill levels.

“We continue to call for a system that enables straight-forward recruitment from a range of skill levels and avoids significant increases to the cost of employment," Ironside added.

Patel has argued that UK employers need to focus their attention on training UK workers claiming there are 8m "economically inactive" individuals of working age, though experts say this figure includes those who are full-time carers and stay-at-home parents for instance, and the number available to work is in fact much lower. 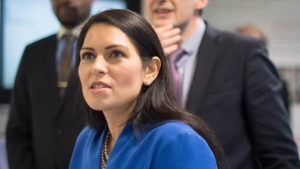 Speaking to Sky News today, Patel said: “It is down to businesses to work well with the Government and join us in investing in people, levelling up across the UK so we can have wage growth across the entire country.”

“If they have an employer and they meet the skills and points threshold, then of course they can come to the United Kingdom to work.

“It is ridiculous to imply that we are just shutting down routes and that people can’t come into the UK.”

The changes, announced on Tuesday, are designed to cut the number of low-skilled migrants entering Britain but aim to make it easier for higher-skilled workers to get UK visas.

However, criticism has been widespread from business groups while the Liberal Democrats claimed the proposals were based on “xenophobia” and Labour said the system would need so many exemptions it would be “meaningless”. 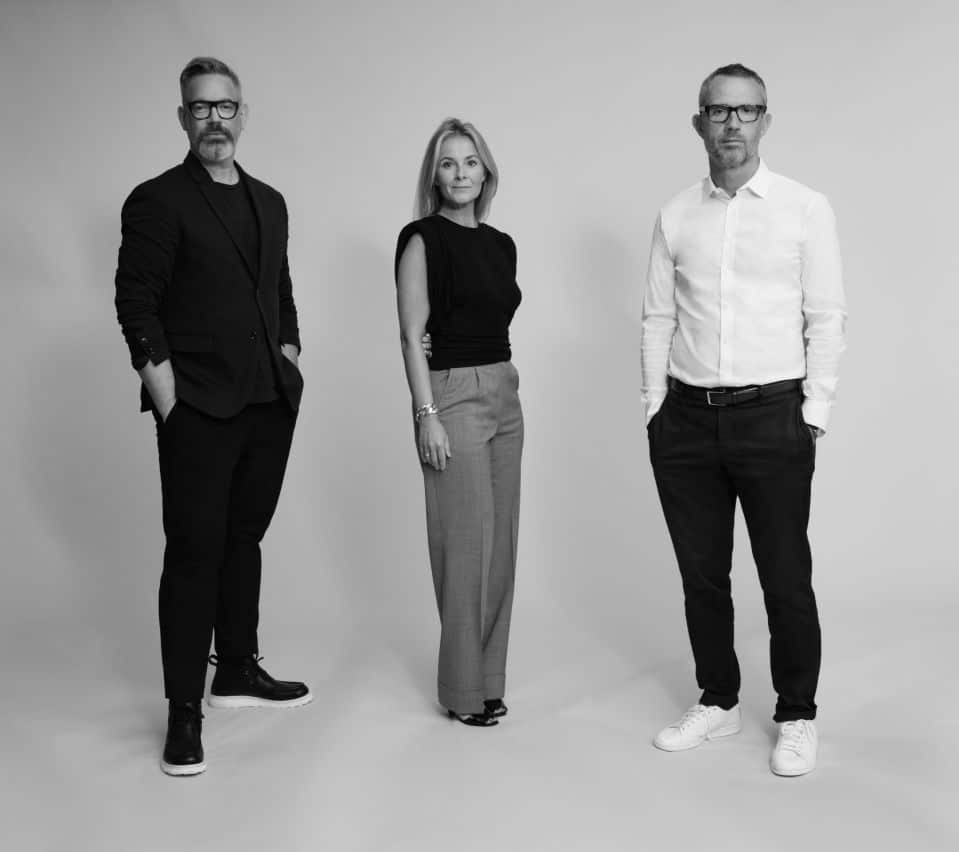 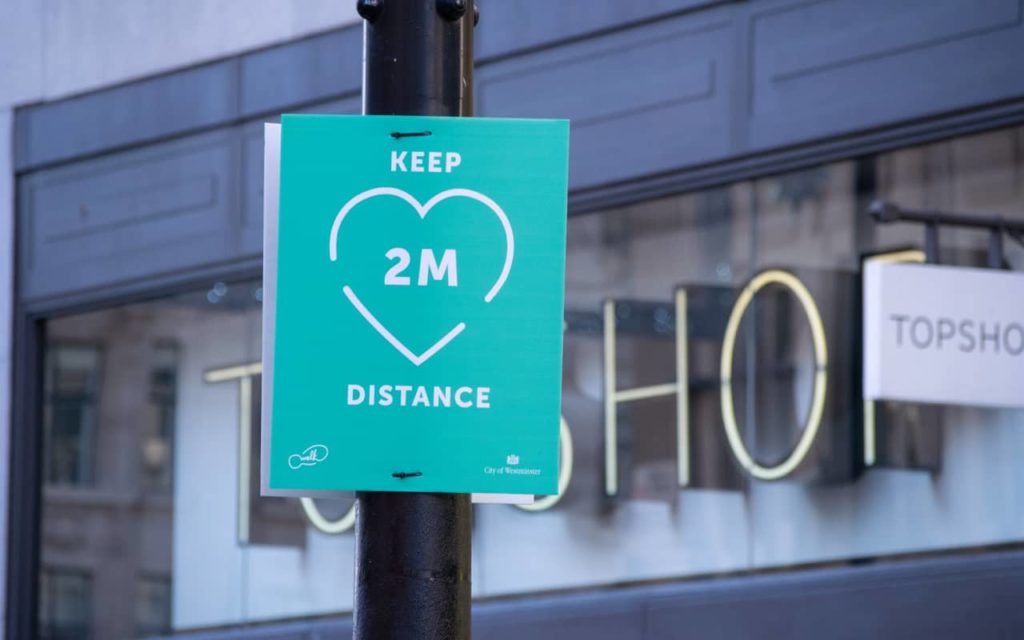 retailTRUST calls on retailers during Financial Health and...
Tom Shearsmith 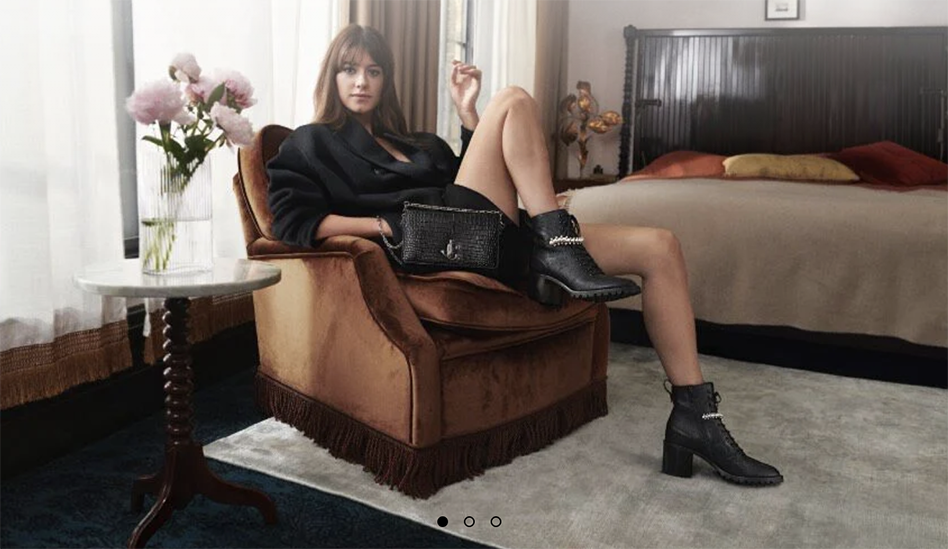