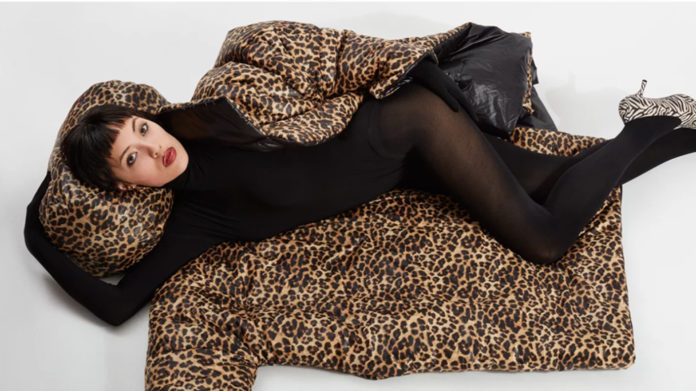 Farfetch-owned brand house New Guards Group today announced it will be taking over cult US retailer and brand Opening Ceremony, with plans to control production of its in-house line.

Opening Ceremony is considered to be one of the most influential multi-brand retailers in the US and was founded in 2002 by friends Carol Lim and Humberto Leon, as a place to share their passions for travel, art, and fashion.

It began as a single store in downtown New York is now a global community with outposts in New York and Los Angeles, a department store in Tokyo, a wholesale showroom, an in-house clothing line, a blog, and an e-commerce site.

It will now form part of New Guards Group, acquired by Farfetch last year, where it joins Off-White, Palm Angels, Heron Preston and the newly acquired Tokyo-based streetwear label Ambush. Terms of the groups current deal with Opening Ceremony has been not disclosed.

This new acquisition by the group marks a different form of challenge for New Guards, which has continued to build its portfolio of fashion labels since 2015 and released more than 200 collections last year. The luxury group has become recognised for launching new and emerging brands, as opposed to rebuilding and rebranding former labels.

Founders Leon and Lim remain Head of Brand as co-creative directors. Both continue to own the retail business and its four current retail stores, according to New Guards Group Chairman and Chief Executive Davide De Giglio.