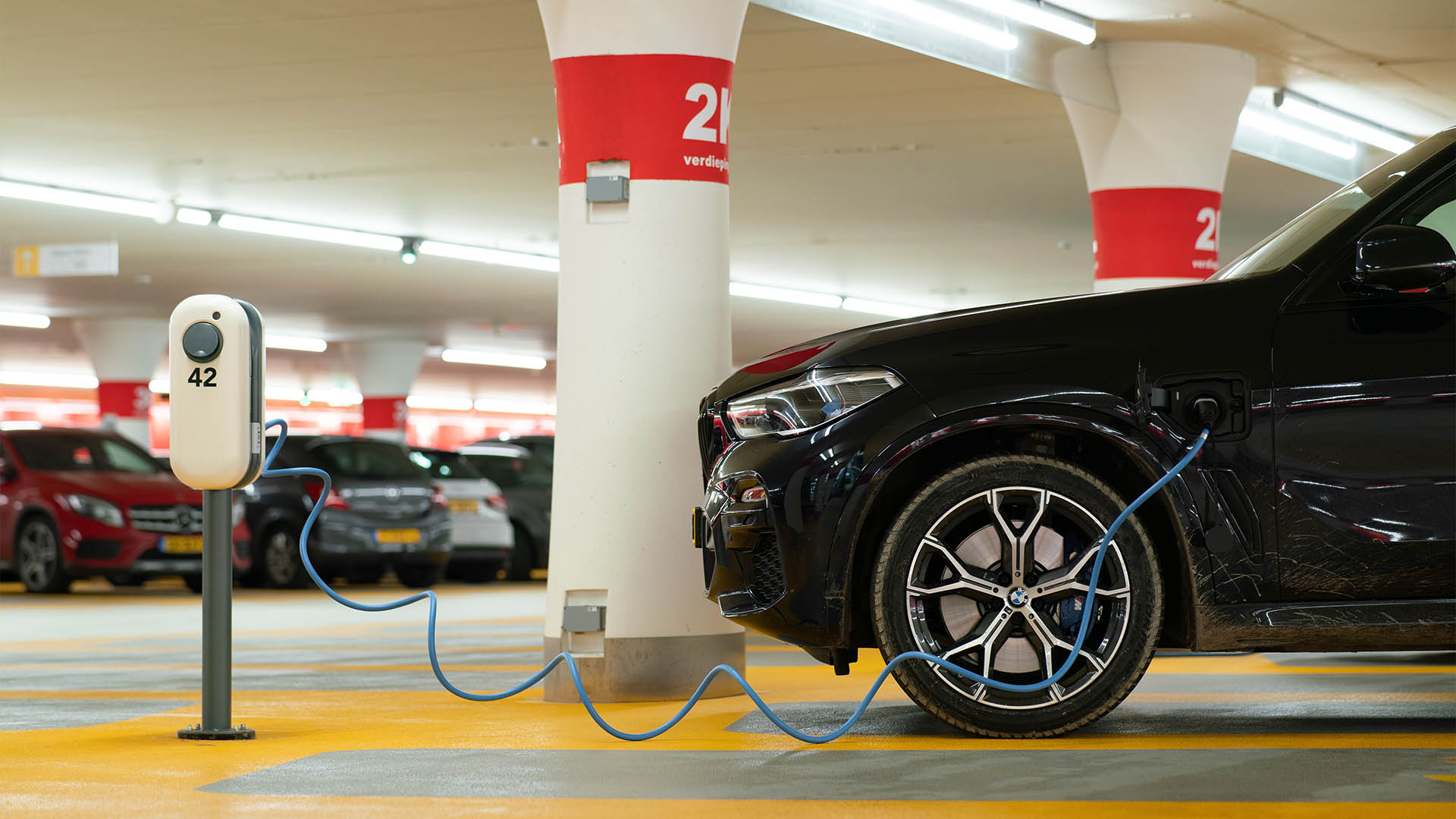 Retail footfall could be boosted with the installation of electric charging stations, according to data from consumer and location intelligence specialist CACI.

Its survey found that 68% of people who intend to own an electric vehicle (EV) will visit retailers and businesses more frequently if they provide the right charging facilities, highlighting that shoppers expect retail locations to meet their electrification needs.

The number of consumers purchasing electric vehicles has been rapidly increasing, up by 180% in 2020 and 76% in 2021, a trend that has been bolstered by Governmental legislation banning the sale of new petrol and diesel cars by 2030.

Examples of retailers having picked up on the developing needs of electric car consumers are shopping malls Westfield London and Westfield Stratford, who count 35 charging stations between them. London based Brent Cross Shopping Centre has also invested heavily in establishing themselves as the largest electric car charging hub, committing to the installation of 236 charging stations over the next five years.

Louise Ellison, Group Head of Sustainability at Hammerson, co-owner of Brent Cross said: “The installation of the UK’s largest EV charging facility will not only attract more visitors to our centres at a time when we are expecting to see a significant increase in electric vehicles on the roads, but also shows our continued commitment to tackling climate change, as we continue our journey towards becoming net positive by 2030.”

CACI’s survey also found that 33% of participants had charged their electric vehicle at a supermarket. According to Zap-Map, which aggregates the locations of electric vehicle charging stations, a thousand devices appeared in UK supermarket car parks between January to June 2021.

Retail estate developer Brookhouse Group has also opened rapid electric vehicle (EV) charging points at 10 of its busiest retail parks across the UK, citing increasing demand by its brands. From a consumer perspective, CACI’s research found that 48% of existing EV owners have engaged with charging infrastructure at a public car park. Again government legislation might play a role here as well, as from 2022 onwards all new buildings in England, including supermarkets and offices, must install electric vehicle charge points to support the phasing out of petrol and diesel cars.

Retailers that installed electric vehicle charging stations saw a 50% increase in dwell time and average spend ranging from £36 up to £80 per visit, according to research by real estate services provider Savills from 2018. The research also highlighted opportunities for improving retailers’ sustainability credentials, with 31.2 tonnes less CO2 from visitor travel as a result of charging point installation. 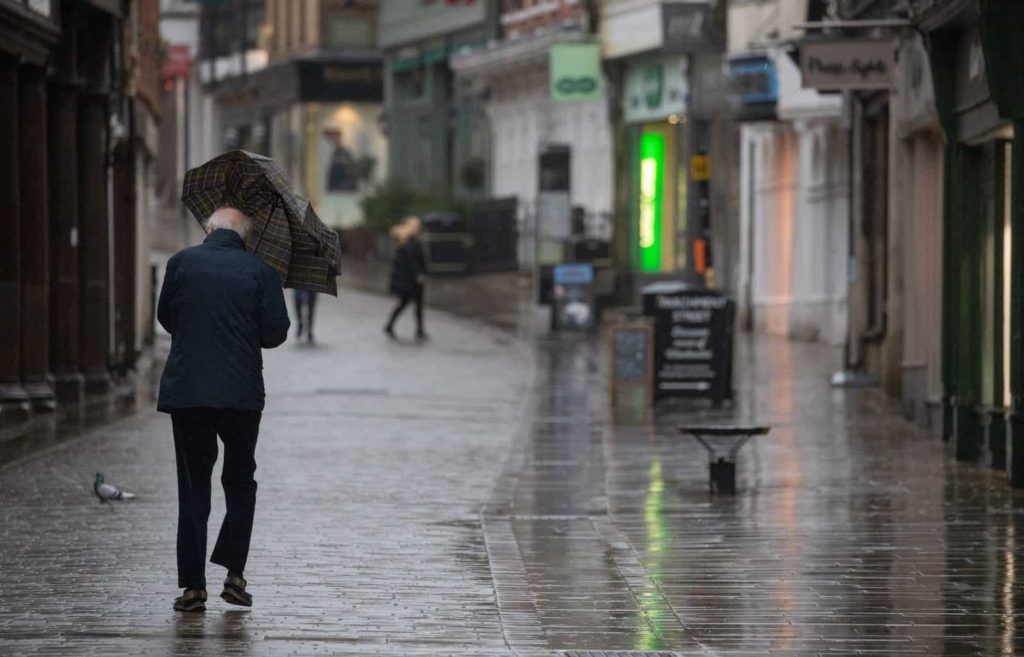 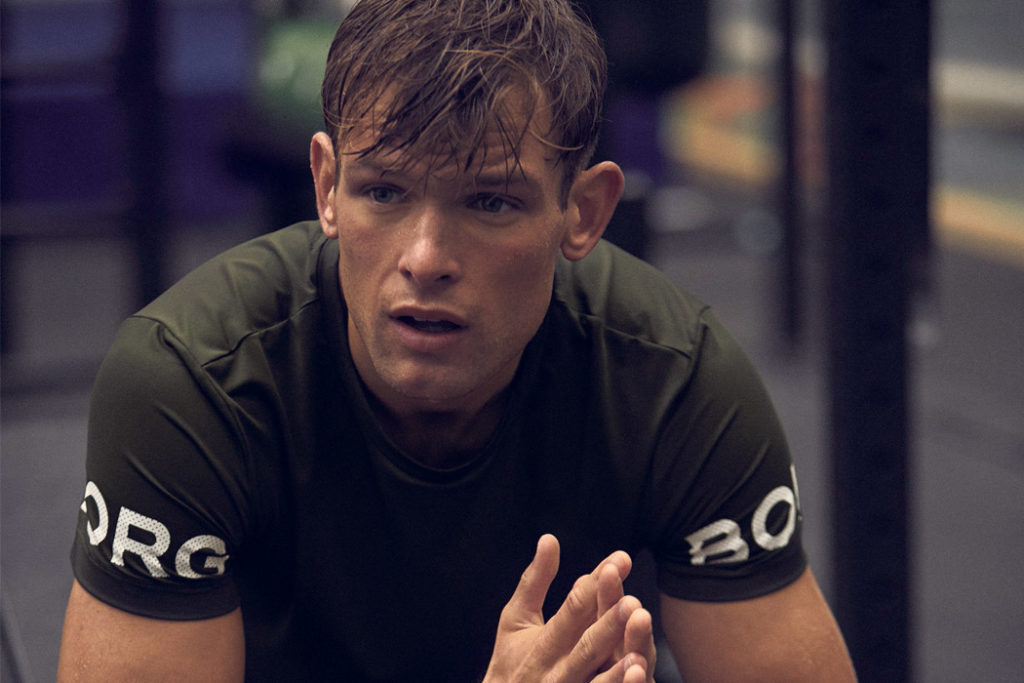