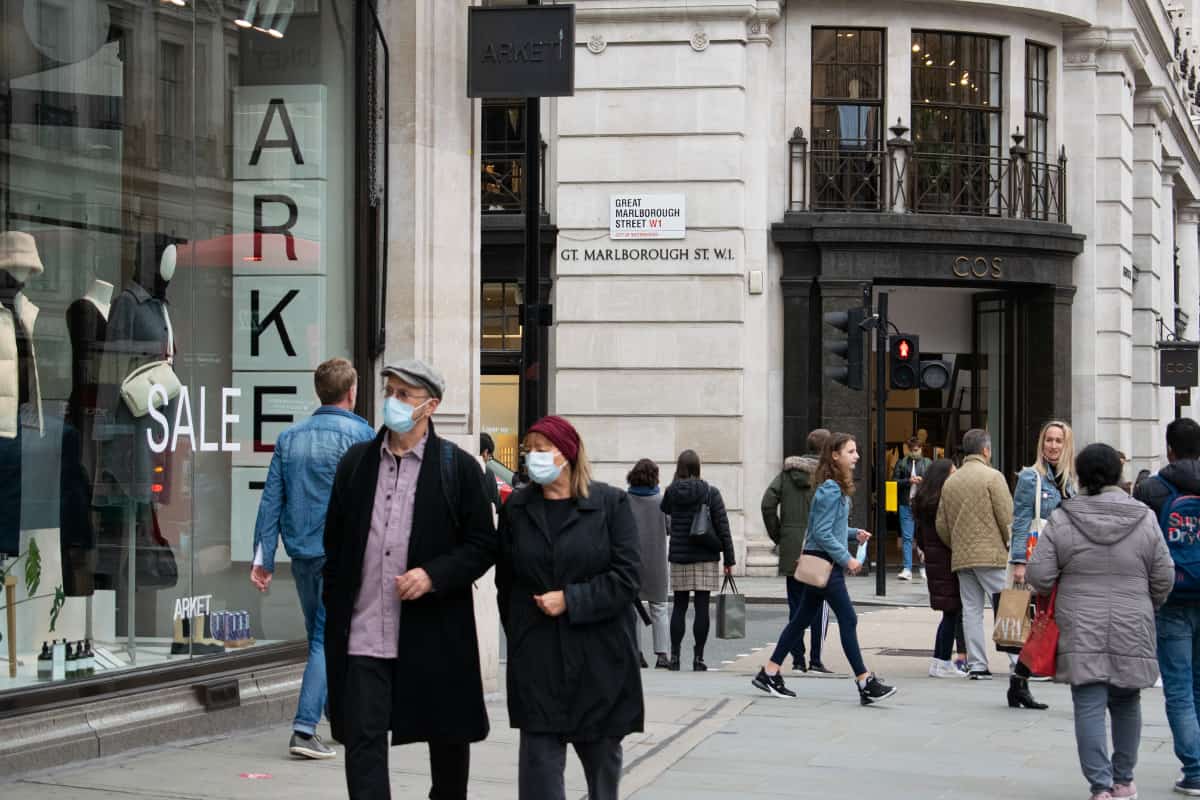 Footfall across all UK retail destinations declined by -3.1% last week – 11-17 October, 2020, compared to the week before, according to the latest data from Springboard, with the additional coronavirus tiered restrictions having an immediate impact.

Similar rates of decline were seen in all three destination types, at -2.8% in high streets, -3% in retail parks and -3.5% in shopping centres.

The magnitude of the drop in footfall drove the annual result for all UK retail destinations down to -32.3% from -30.9% in the week before.

Larger cities continue to be hit hardest by the increased restrictions, with footfall in regional cities declining by -5.7% versus -2.1% in market towns and -1.2% in coastal towns.

Footfall in Central London declined by -2.3%, less than half that in regional cities around the UK, however much of that is due to the fact that the capital has previously recorded far greater drops in footfall than elsewhere.

The 10pm closure of hospitality meant that the decline in high street footfall post 6pm across the UK of -4.5% was nearly double that over the daytime trading period of 9am to 6pm (-2.4%).

Given the far greater restrictions in the north of England, it has come as no surprise that the decline in footfall in the north and Yorkshire region of -5% from the week before was the worst decline of any area of the UK.

Diane Wehrle, Insights Director at Springboard, commented: “The additional Covid tiered restrictions had an immediate impact on footfall in retail destinations last week with an across the board week on week decline. It was the fourth consecutive drop and also greater than that in previous weeks. The drop in footfall was equally severe across all three destination types, although on an annual basis retail parks continue to remain by far the most resilient.

“Notwithstanding this, the year on year decline in footfall in all three destination types accelerated once again, with the largest gap between this year and last year for nine weeks.

“Somewhat inevitably, given the advice for people to work from home and the increased restrictions on travel, footfall in regional cities declined by significantly more than in smaller towns around the UK. The drop in footfall in regional cities outside Central London was twice that in the capital, undoubtedly a function of the fact that footfall has already declined in Central London by far more than elsewhere.” 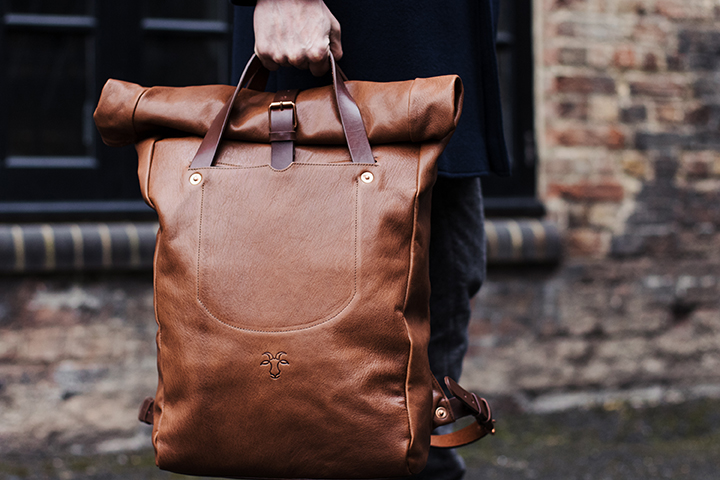 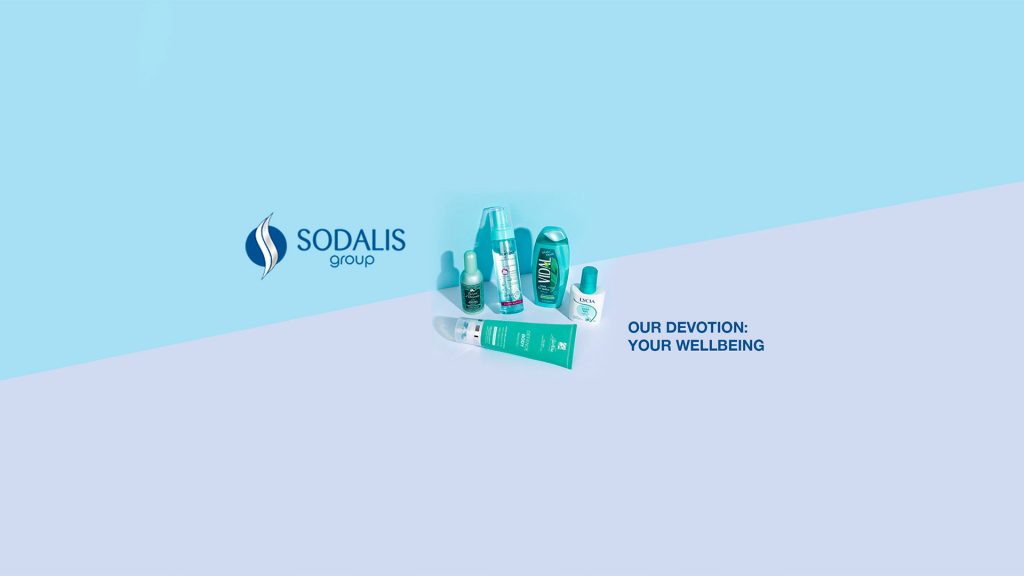 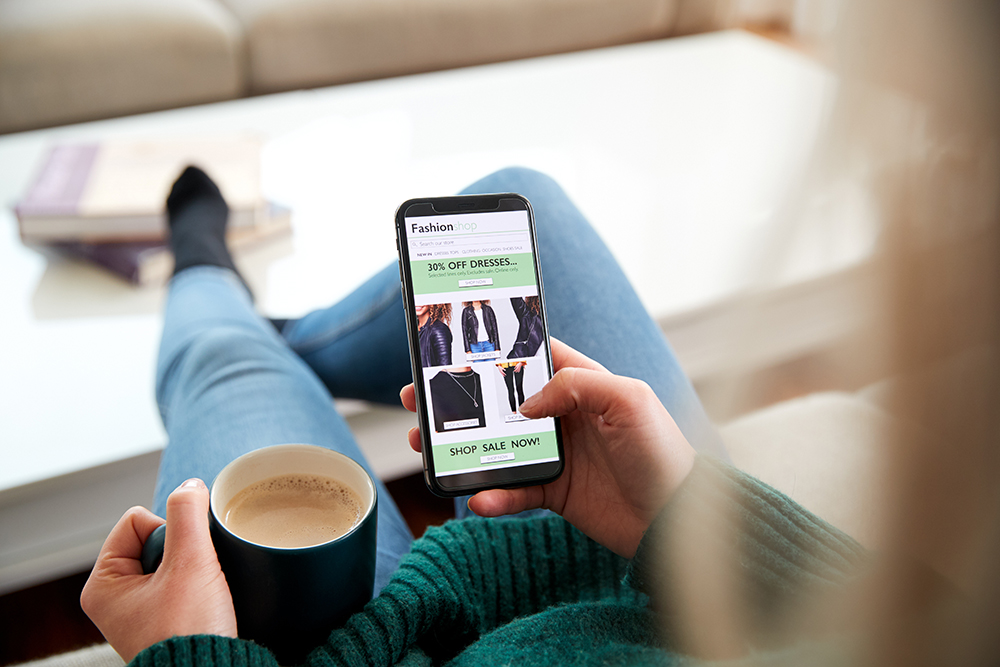