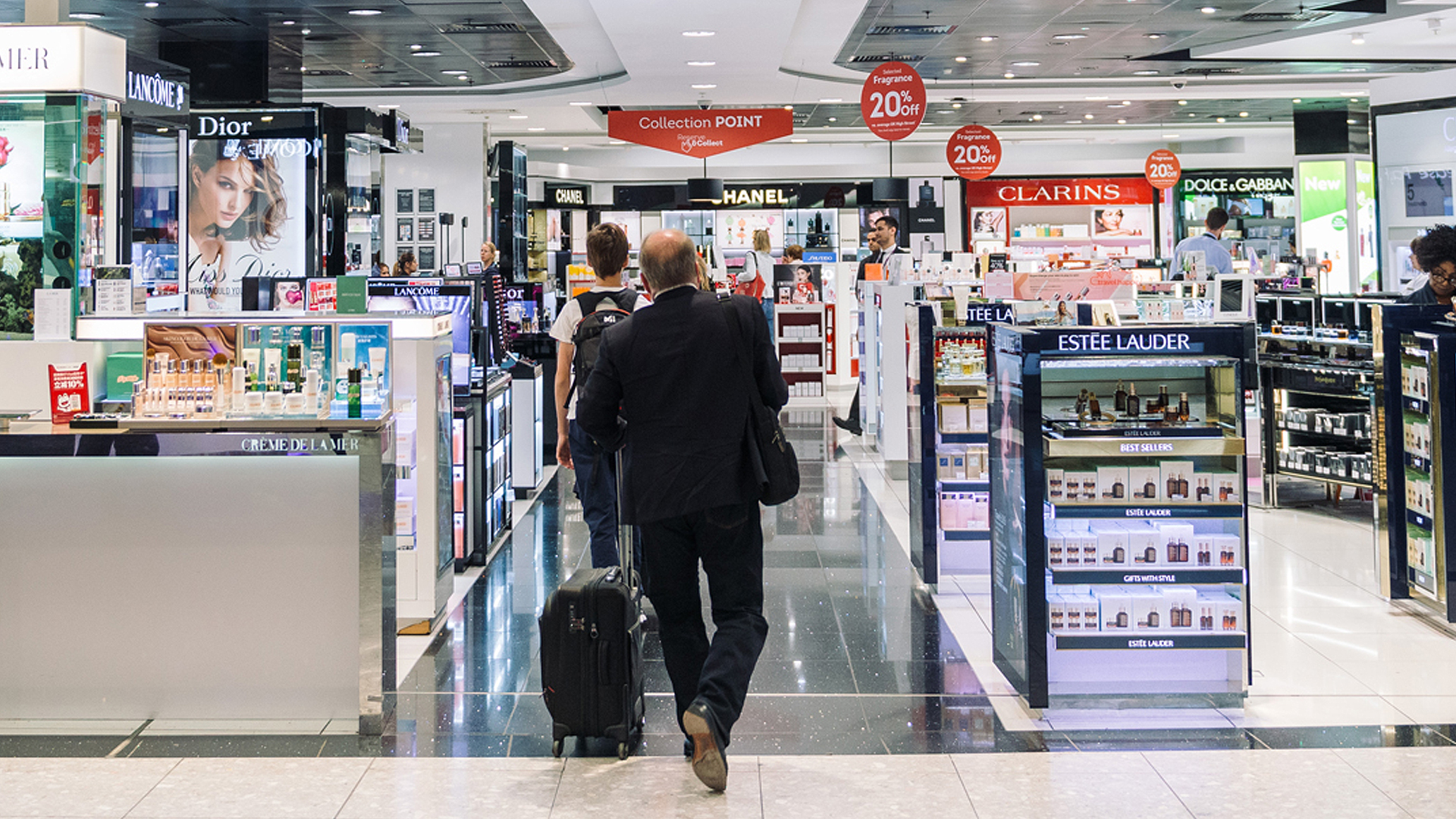 The UK Government has announced it will no longer go ahead with the previously announced plans to introduce a new tax-free shopping scheme for Great Britain and modernise the one in place in Northern Ireland.

Under former chancellor Rishi Sunak, who lost out to Liz Truss in the race to become leader of the Conservative party, VAT refunds were abolished, making the UK the only country in Europe not to offer tax-free shopping to international visitors.

The Government expects that not proceeding with the VAT free shopping scheme will save approximately £2 billion a year.

Paul Barnes, Chief Executive of the Association of International Retail, said: “The decision to reverse plans to reintroduce VAT free shopping for international visitors will come as a hammer blow to UK tourism and the British high street.

“This short-sighted move is based on inaccurate and incomplete projections, and risks putting a brake on the return of international visitors who are vital drivers of economic growth throughout the UK. We urge the Chancellor to pause, reflect and commit to a full cost-benefit assessment before deciding on the future of tax-free shopping, which we know is a key motivator for international tourists when choosing where to visit.

“Ministers must base their decision on the full picture, including the significant economic benefit that international visitors bring to the UK, which this decision puts at risk.”

The Government this morning declared it is "prepared to act decisively and at scale to regain the country’s confidence and trust". The Chancellor stated in his speech that there will be more difficult decisions to take on both tax and spending.

The Chancellor is expected to announce further changes to fiscal policy on 31 October to put the public finances on a sustainable footing. 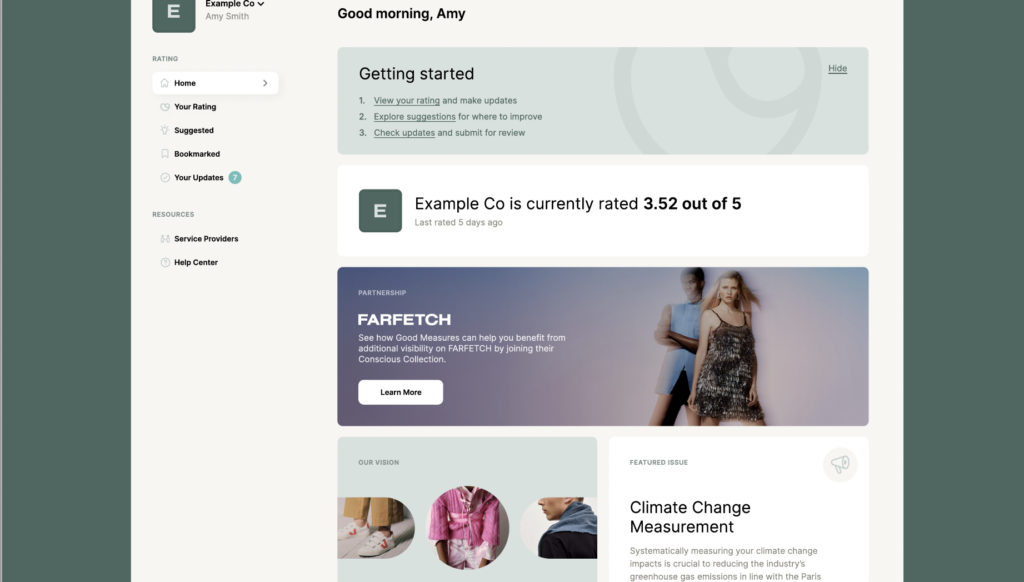 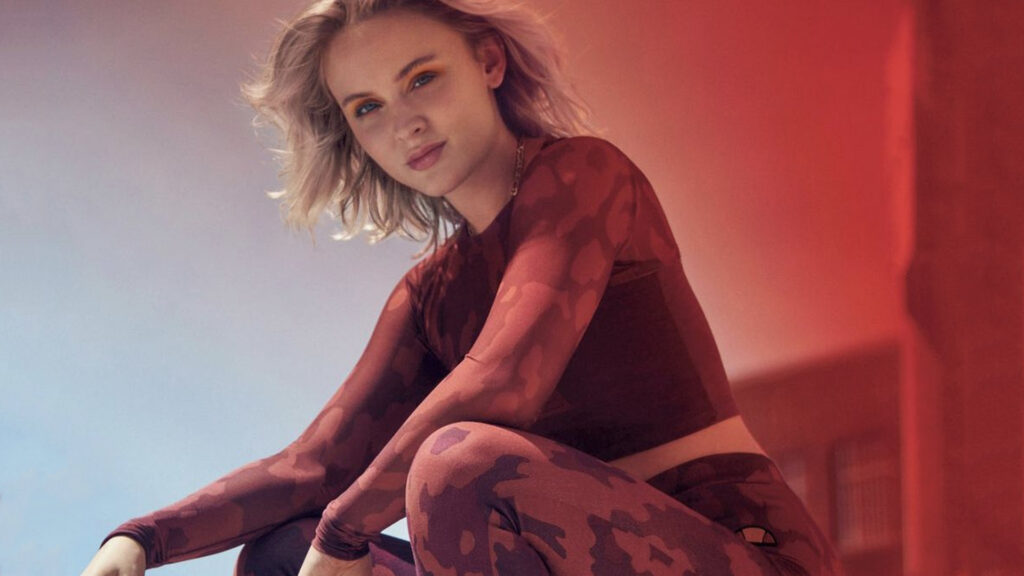 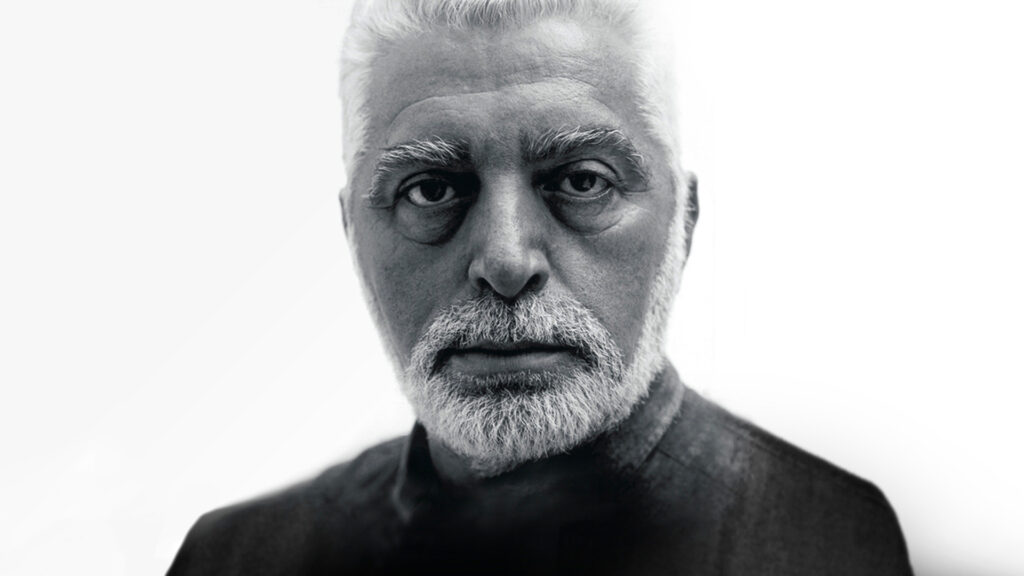