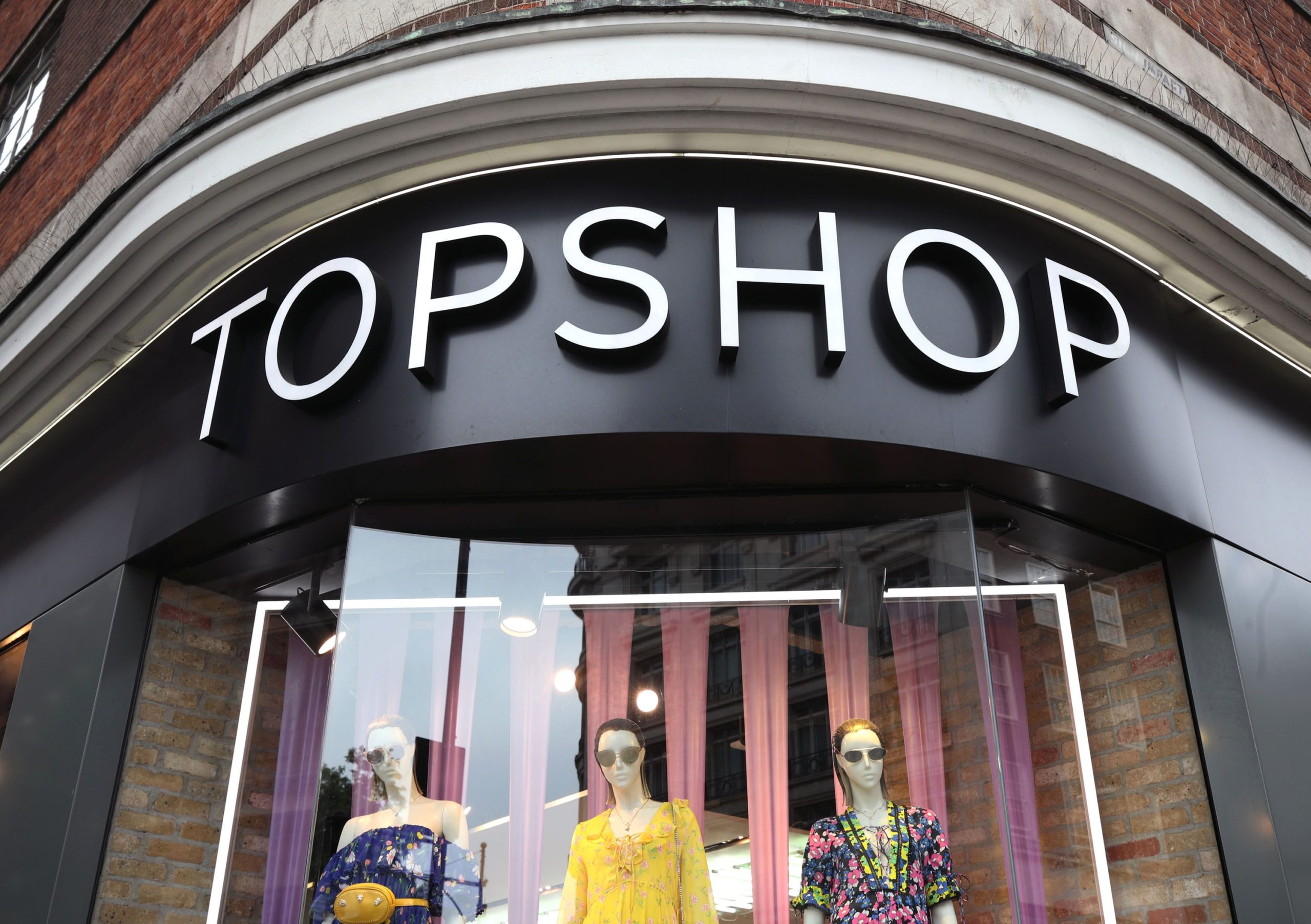 New board appointments at Arcadia as restructuring looms

Sir Philip Green has appointed two restructuring specialists to the board of his retail empire, as the Topshop tycoon looks to shake up the business.

Arcadia Group, the parent company of Topshop, Burton, Miss Selfridge and a raft of other brands, is in the process of assessing options including possible store closures.

He replaces Baroness Karren Brady, the Apprentice star and advocate for women in business who resigned her position earlier this year after allegations of sexual harassment emerged against Sir Philip.

Drummond Smith will also act as chairman of Arcadia Group and Topshop.

Peter Bloxham, a former head of restructuring and insolvency at Freshfields, has also joined the board of all three companies.

“We will be supporting the boards as they progress the restructuring options for the businesses to create a stable platform for the group to implement its turnaround plan.”

The news comes a day after it was revealed that Topshop’s US backer Leonard Green & Partners had sold its 25% stake in the business, with two representatives from the private equity firm also resigning their board positions at Arcadia.

The fashion retail behemoth has hired restructuring advisers at Deloitte and property advisers at GCW to help assess its portfolio.

The group is thought to be preparing to unveil a Company Voluntary Arrangement (CVA), the same mechanism used by New Look, Mothercare and other retailers last year to shut stores and reduce rents. 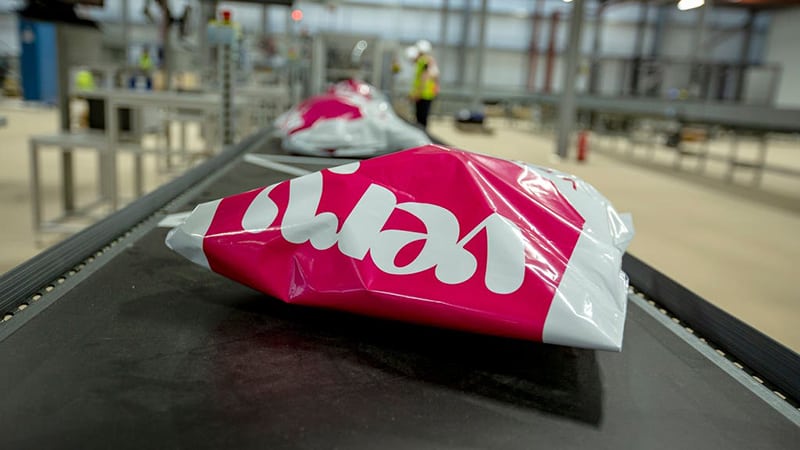 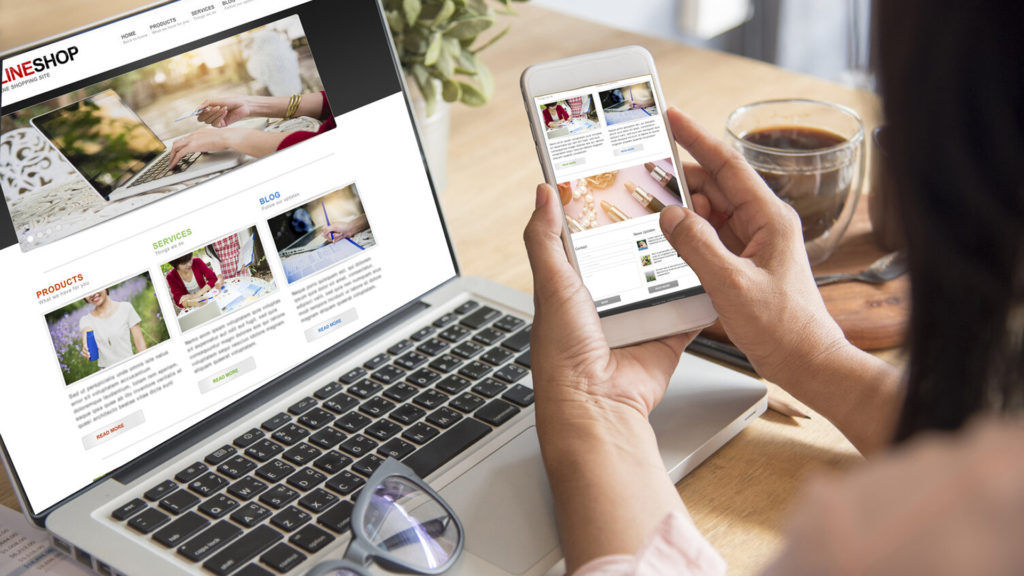 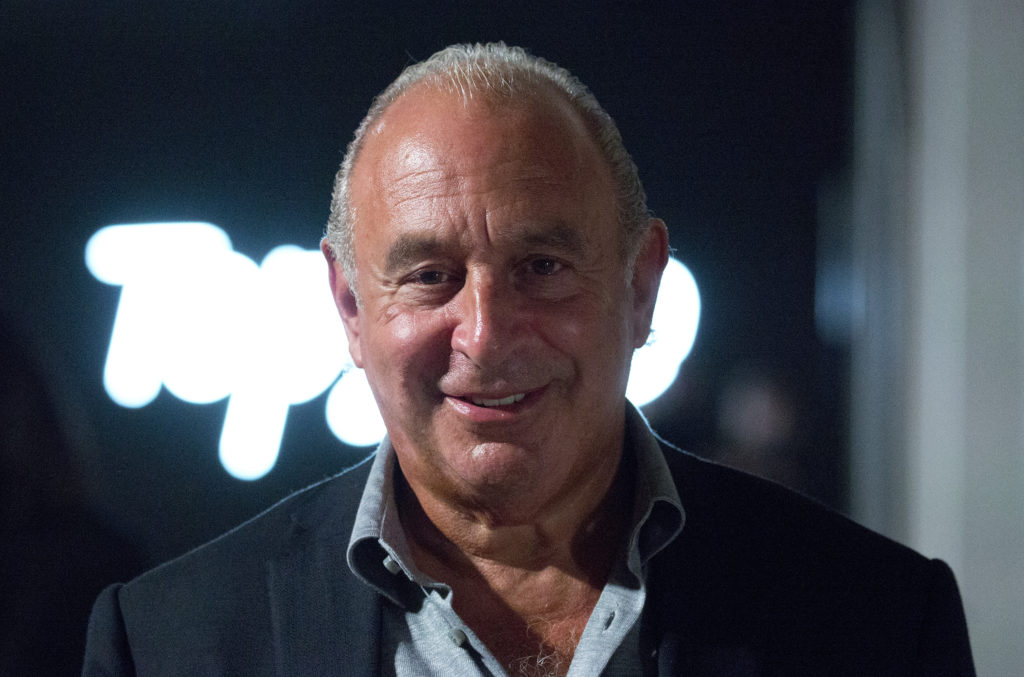