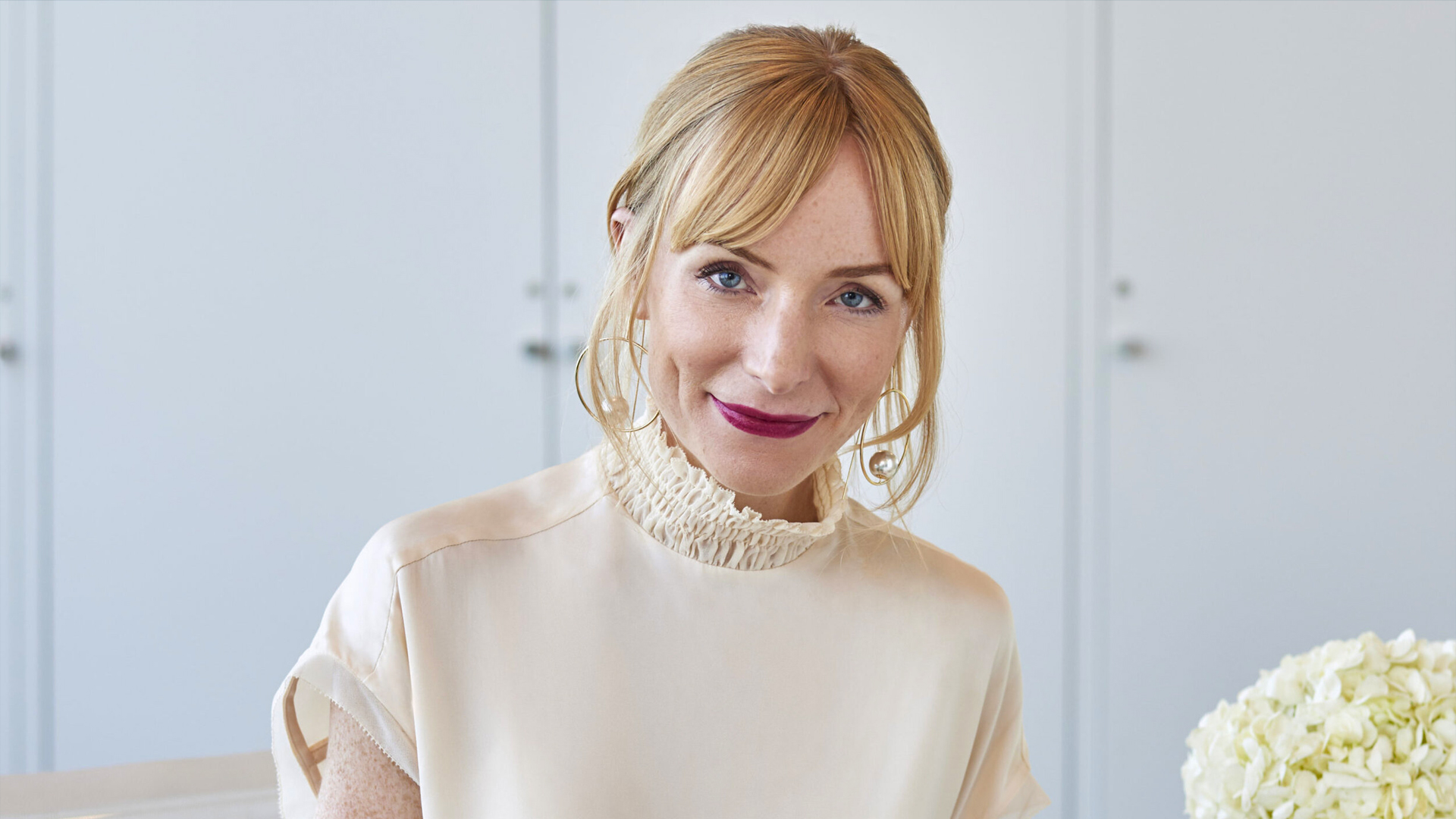 Kavanagh joined the YOOX-Net-a-Porter Group in 2018 as Global Buying and Merchandising Director at The Outnet. She then became Managing Director of Net-a-Porter in 2021. She also previously held roles various buying roles at Very Exclusive, Harvey Nichols, House of Fraser, and Fenwick.

Kavanagh published the news on LinkedIn, commenting: "I’m happy to share that I’m starting a new position as managing director for both Net-a-Porter and Mr Porter."

Earlier this year, Mr Porter launched a campaign to re-establish its core brand values, reflecting on the progress made since it launched in February 2011 while also looking ahead to the future.

In her interim position, Loehnis will lead Yoox Net-a-Porter Group until the completion of the sale of 47.5% and 3.2% of YNAP’s share capital from Richemont to Farfetch and Alabbar, respectively, expected before the end of 2023, at which point an external CEO will be appointed. 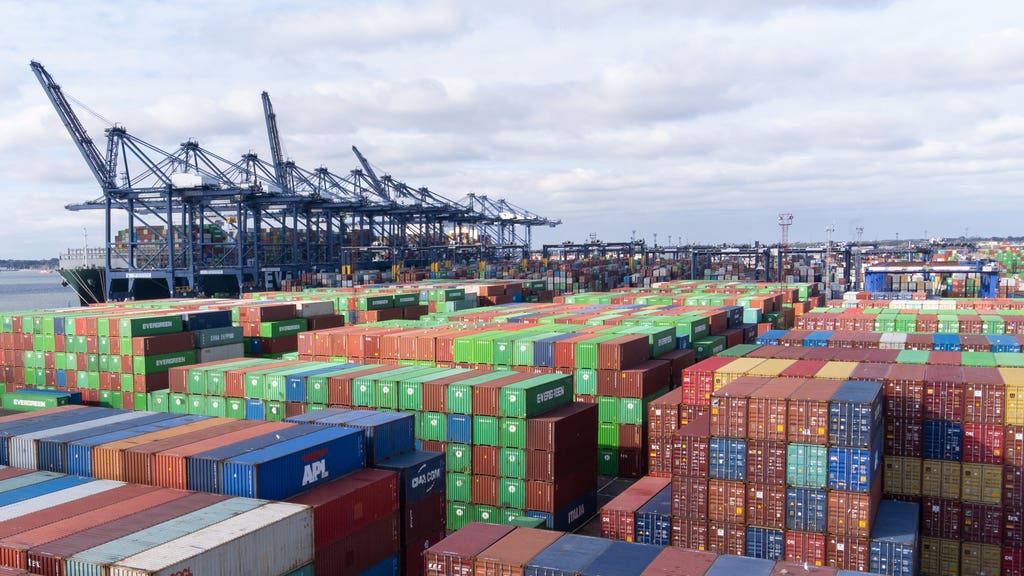 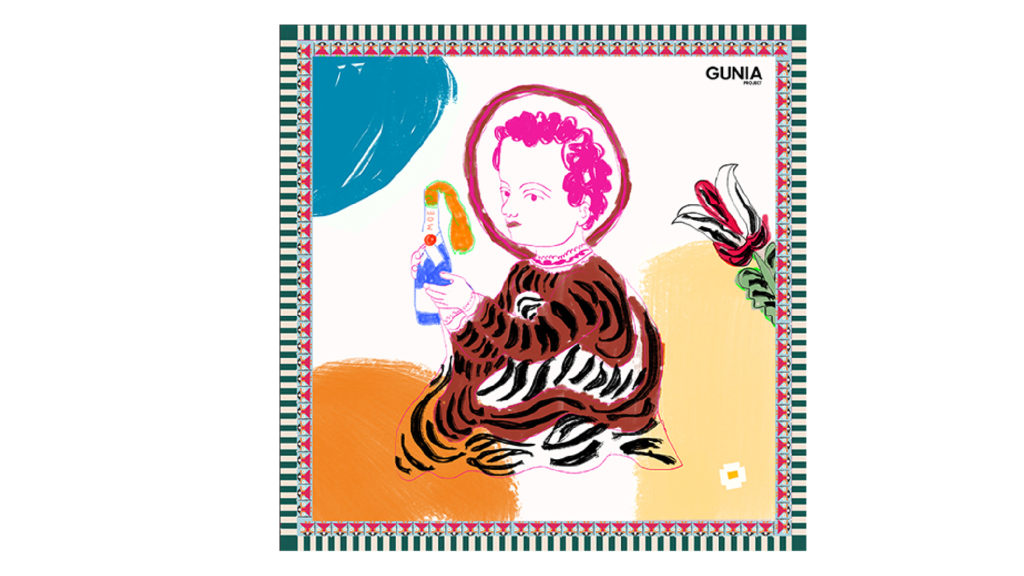 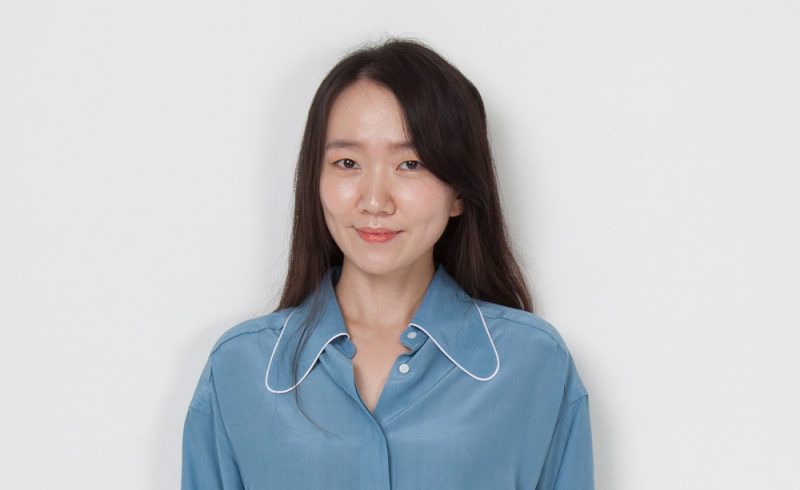