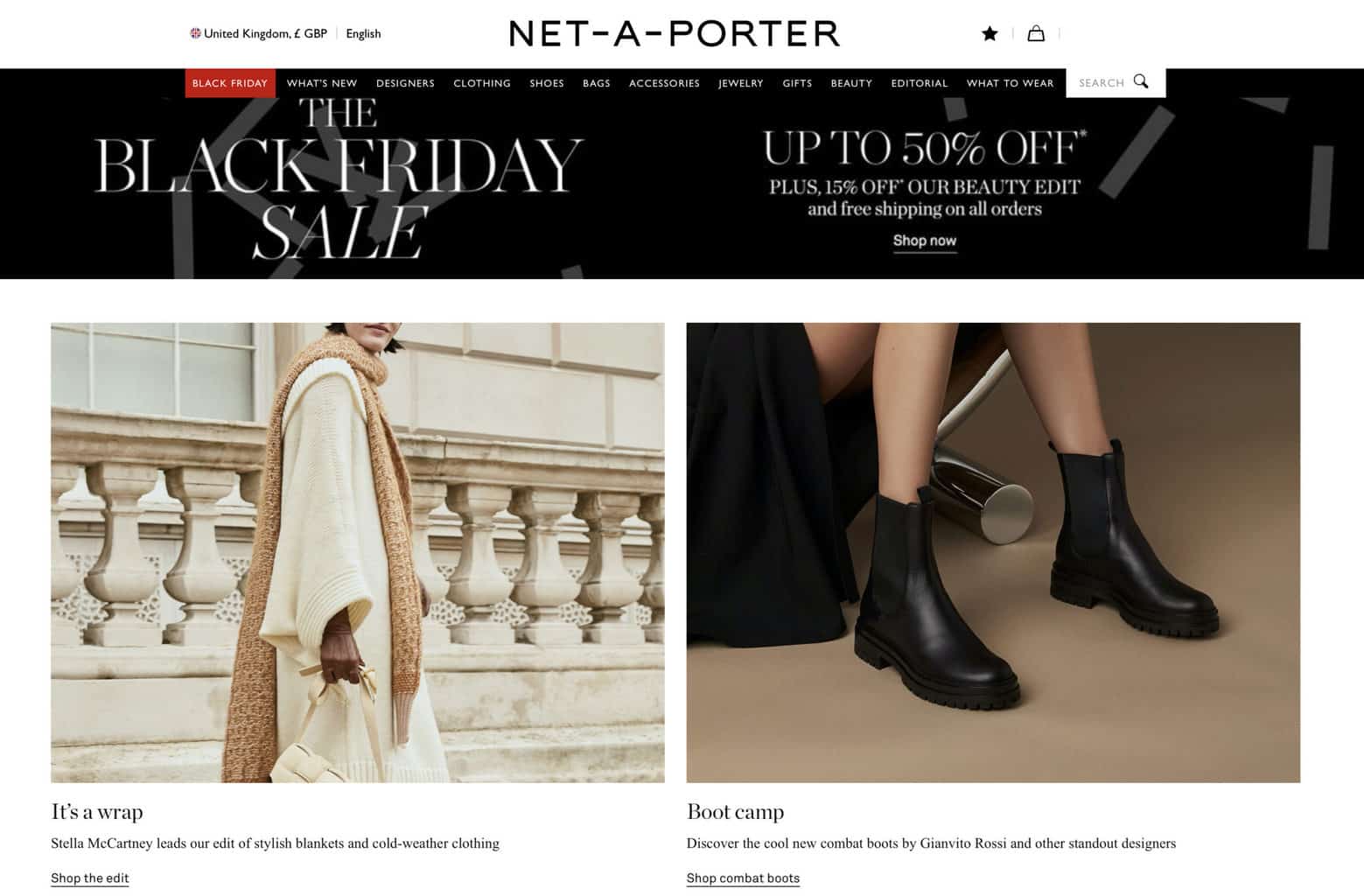 Net-A-Porter managing director Nicola Brandolese has reportedly stood down from the role after just over a year.

Brandolese joined the luxury fashion platform in September 2019 having previously been the CEO of footwear brand Giuseppe Zanottti, a role he held for nine months.

Prior to that he had been an executive with LVMH group and president of eyewear group Luxottica.

No reason has yet been given for his departure from the Yoox Net-A-Porter-owned business.

Brandolese had been based at its London headquarters and was in charge of the day-to-day running of the company. It is understood that he left the company last week. 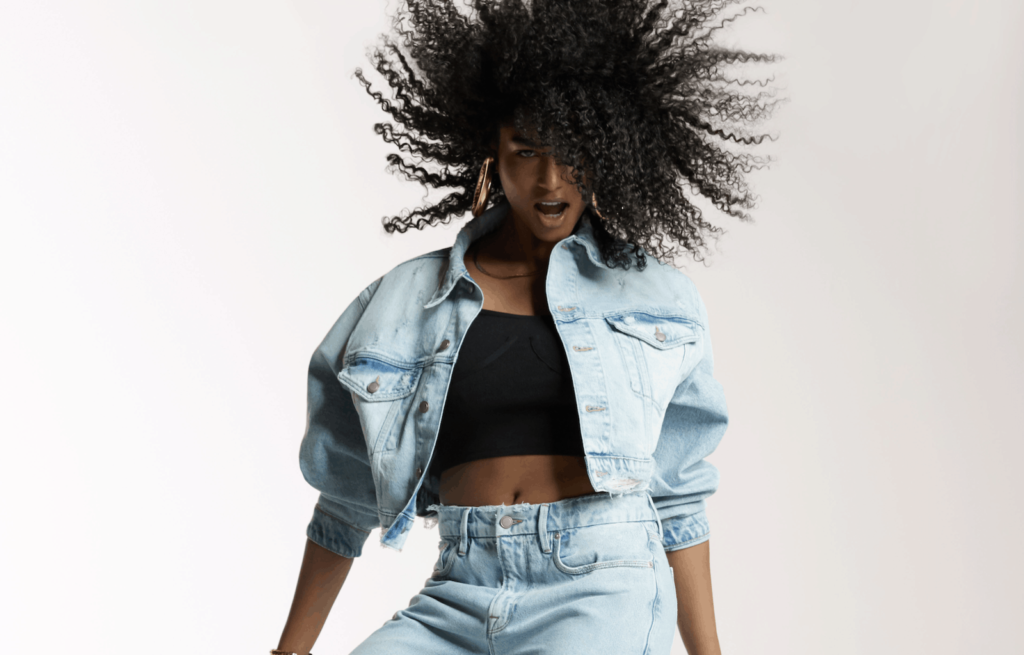