Mytheresa, the German-based global luxury fashion platform, has confirmed its plans to float in New York.

It has not yet been confirmed how many shares will be issued or the price at which they will float but reports estimate that the business will float with a value of circa $150m. This latest move follows the confidential application to float which was made in November.

The listing will be underwritten by Morgan Stanley, JP Morgan, Credit Suisse, UBS, Jefferies and Cowen.

The business sells around 250 luxury brands from Burberry to Chloe and Prada on its site. It was founded as a designer boutique in 1987 and made the move into e-commerce in 2007.

It was acquired by US department store chain Neiman Marcus in 2014. Mytheresa operated as a standalone entity from Neiman Marcus and was not affected by the retailer's recent move, and subsequent exit from, Chapter 11 bankruptcy protection. However Neiman Marcus handed over a part of Mytheresa to its creditors as part of its exit from Chapter 11.

The company made its first move into menswear in January of this year. 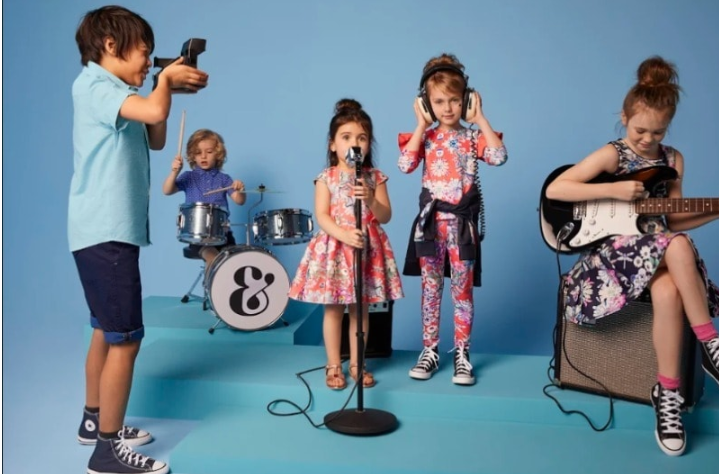 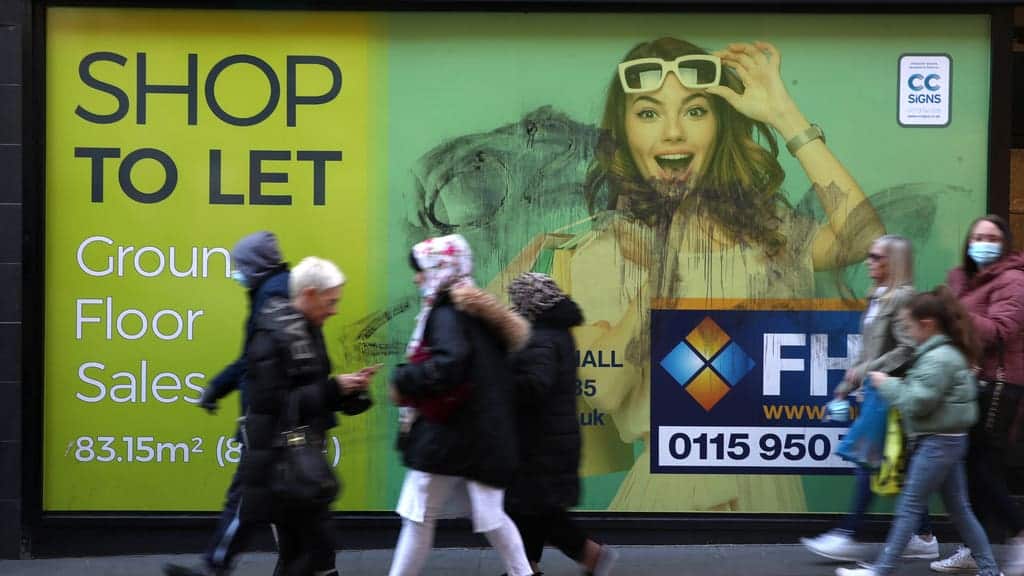