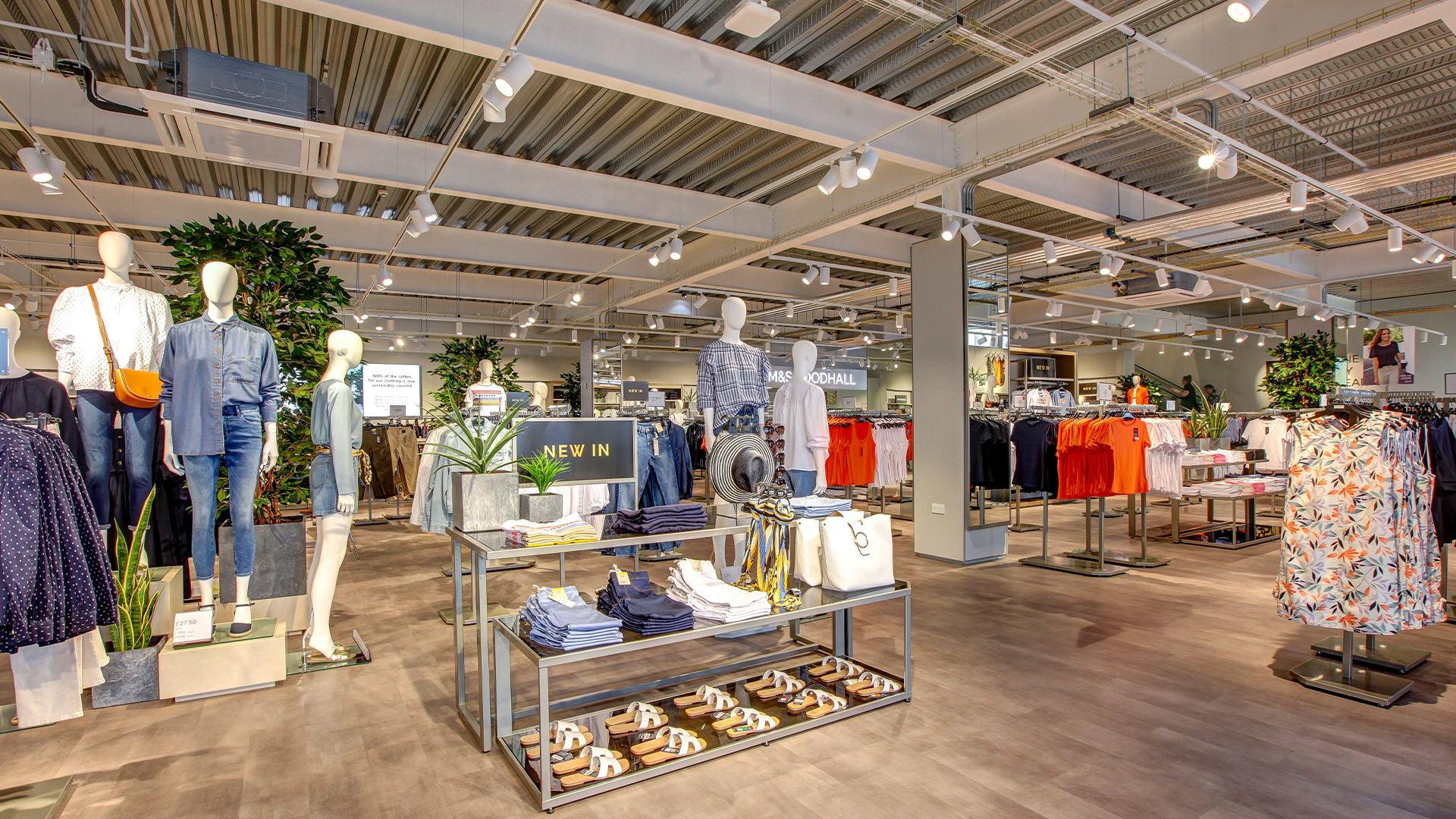 M&S has announced the appointment of Monique Leeuwenburgh as Director of Sourcing, replacing Mark and Neal Lindsey, who are set to retire again in March 2022.

Leeuwenburgh will be responsible for technology and the retailer's previously announced sustainability roadmap. She previously spent 27 years at Nike, her last position being Global Technical Development Senior Director.

The Lindsey brothers came out of retirement to join M&S in 2014 and are credited with helping update its sourcing operations and improve margins. They previously worked for fashion retailer Next.

M&S also confirmed the appointment of Dani Williams as Director of Commercial Operations, Clothing and Home. Williams previously held roles in Debenhams as Commercial Transformation Director and in Dixons as Commercial Strategy Director. It was further announced that commercial and operations director Stephen Fitzgerald is leaving M&S.

Richard Price, M&S Clothing and Home Managing Director, commented: “Optimising our sourcing model by working with fewer but deeper supplier partners is critical to improving our value credentials and speed to market while protecting our margin.

“Getting this right is what powers the product engine and we have made really good progress on this over the past few years under the leadership of Mark and Neal Lindsey. Mark and Neal have decided to take very well-deserved retirement at the end of March and they leave us with strong foundations from which to move forward.

“In a world of increasingly environmentally aware consumers – and where we have a real opportunity to play to our strength for wearable, made-to-last style – bringing sourcing, technical and Plan A together makes complete sense.

“Since arriving in 2019 from Nike, Monique has made a huge difference in clothing and home, driving efficiencies in processes and ways of working, streamlining materials and driving improved margin and quality perceptions.”

He said of Williams’ appointment: “Ensuring we trade as effectively and efficiently as possible is critical to offering the everyday low prices that we know our customers want while protecting our margin and reputation for quality.

“This has been a huge area of focus for us and we have made tangible improvements… To build on the improvements made and ensure we trade effectively as a truly omnichannel business, I’m pleased to welcome Dani Williams into the business. Dani brings fantastic experience of commercial and category transformation.” 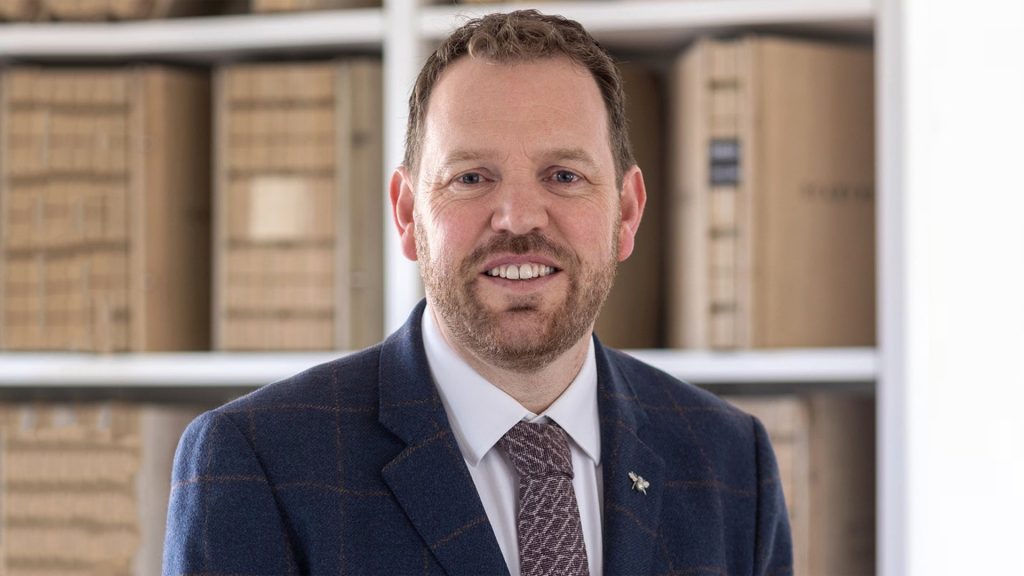 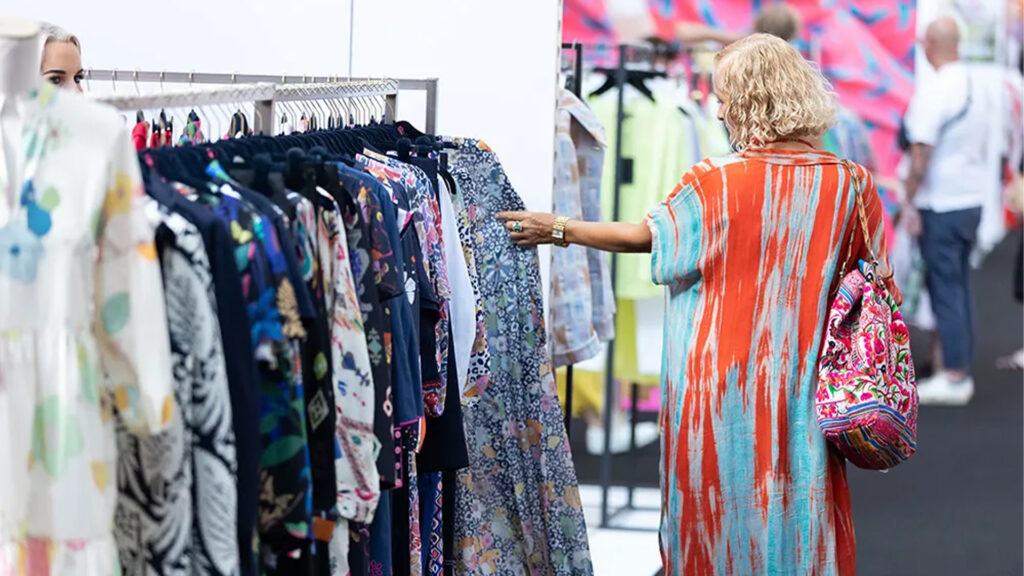 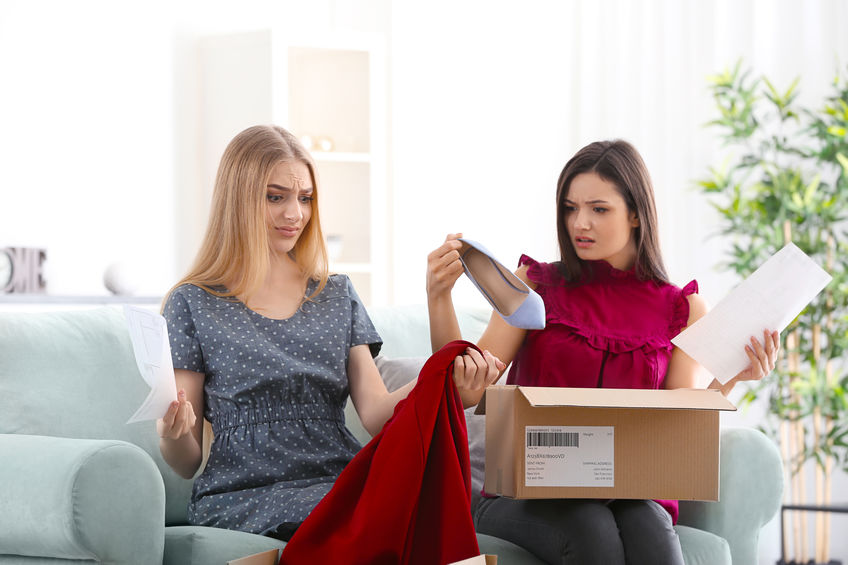 Retail & Etail
Returns are a fundamental part of the customer experience. Do them well
Luke Griffiths
1 2 3 … 3,768 Next »